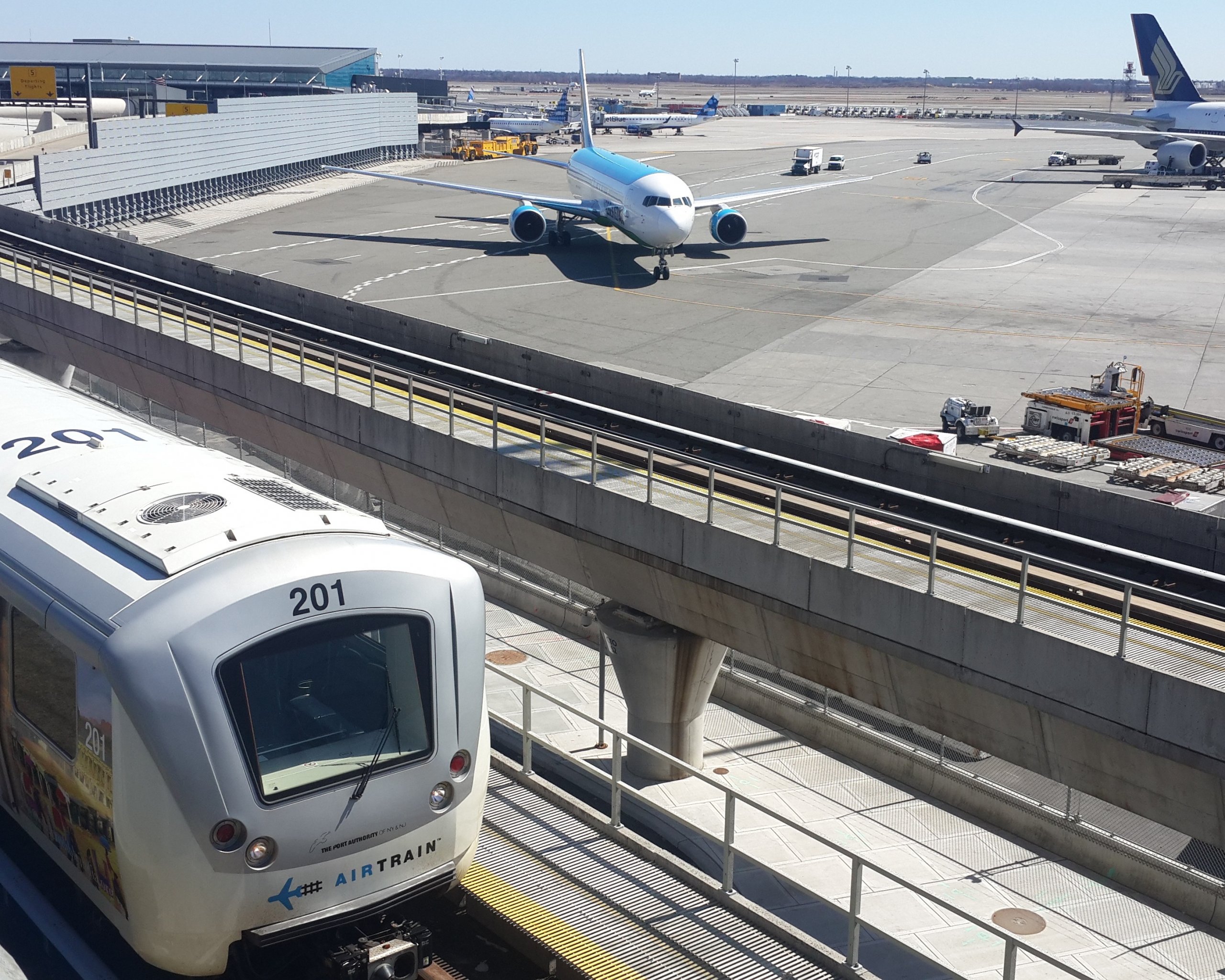 The Big Apple has a reputation as one of the greatest cities on Earth to visit, yet on the other hand, most people who have used its main international airport John F Kennedy (JFK), will tell you that it is not befitting one of the biggest cities in the US. Hopefully, a recently announced a $10 billion-dollar overhaul of the aging airport will help fix that.

Governor Cuomo announced a plan that will focus on improving the airport in three key areas:

The plan will transform the airport, according to Governor Cuomo, who stated that “We are New York, and we remember the bravado that built this State in the first place, and that is the attitude that will take JFK and turn it into the 21st century airport that we deserve.”

The improved access to the airport will see the Van Wyck Expressway transformed into four lanes, with a ring road enabling easy access to all of the terminals. These new roads will have plenty of parking options added to them, with both long term and short term parking possibilities. 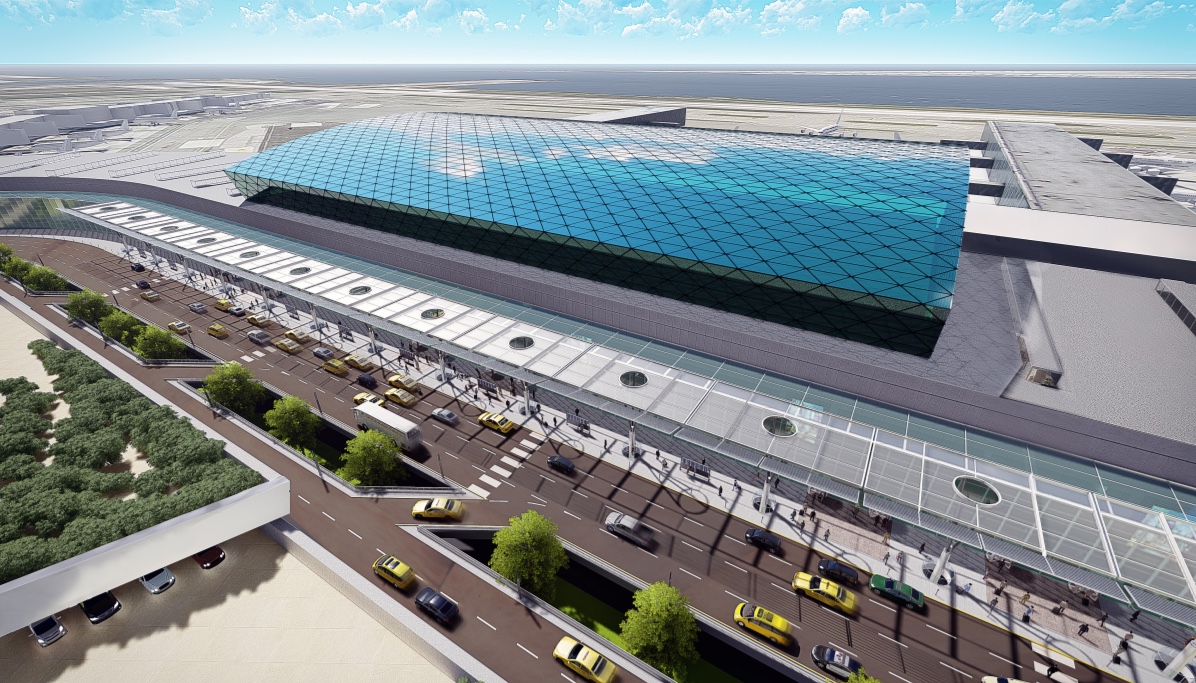 In addition to the road expansion, the new plan calls for the development and expansion of the current Air Train. There are currently two plans under consideration, the first calls for expanding the network to give travelers the option for traveling directly into New York city center, the second plan calls for increasing the number of cars on each train, at the same time the main stops on the Air Train will be expanded.

In addition to the Air Train and roads, tunnels will be constructed between the terminals to allow passengers to move between them with the least interruption.

The terminal buildings themselves will either be redeveloped or torn down and rebuilt. The buildings will offer world class facilities. The plan also plans to improve entertainment, duty-free shopping, and meeting facilities. Governor Cuomo illustrated what is to be built by emphasizing the facilities at the new TWA Flight Center Hotel.

Air-side the plan will also expand taxiways, easing congestion at the airport, and increasing the number of slots available at the airport. Needless to say, any development has to keep security in the forefront of the planning. To that end, new state of the art security systems will be incorporated in the redevelopment plans. 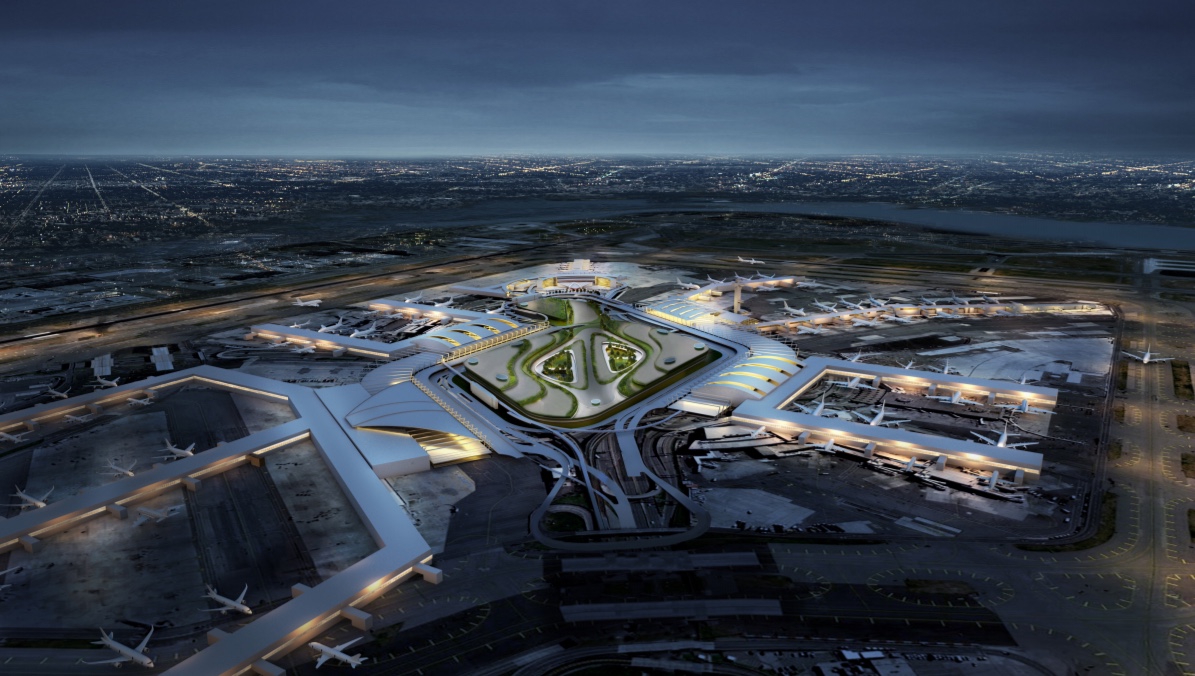 This is great news for residents of New York, and anyone who regularly uses JFK. It is high time the airport was enhanced to cope with the rigors of increased demand in travel. Hopefully the redevelopment won't destroy current airport operations.

4.7 / 5 ( 3 votes )
Share this:
AwardWallet Tip of The Day
Did you know that you can view all accounts with balances that have changed in the last week or month? Show me how