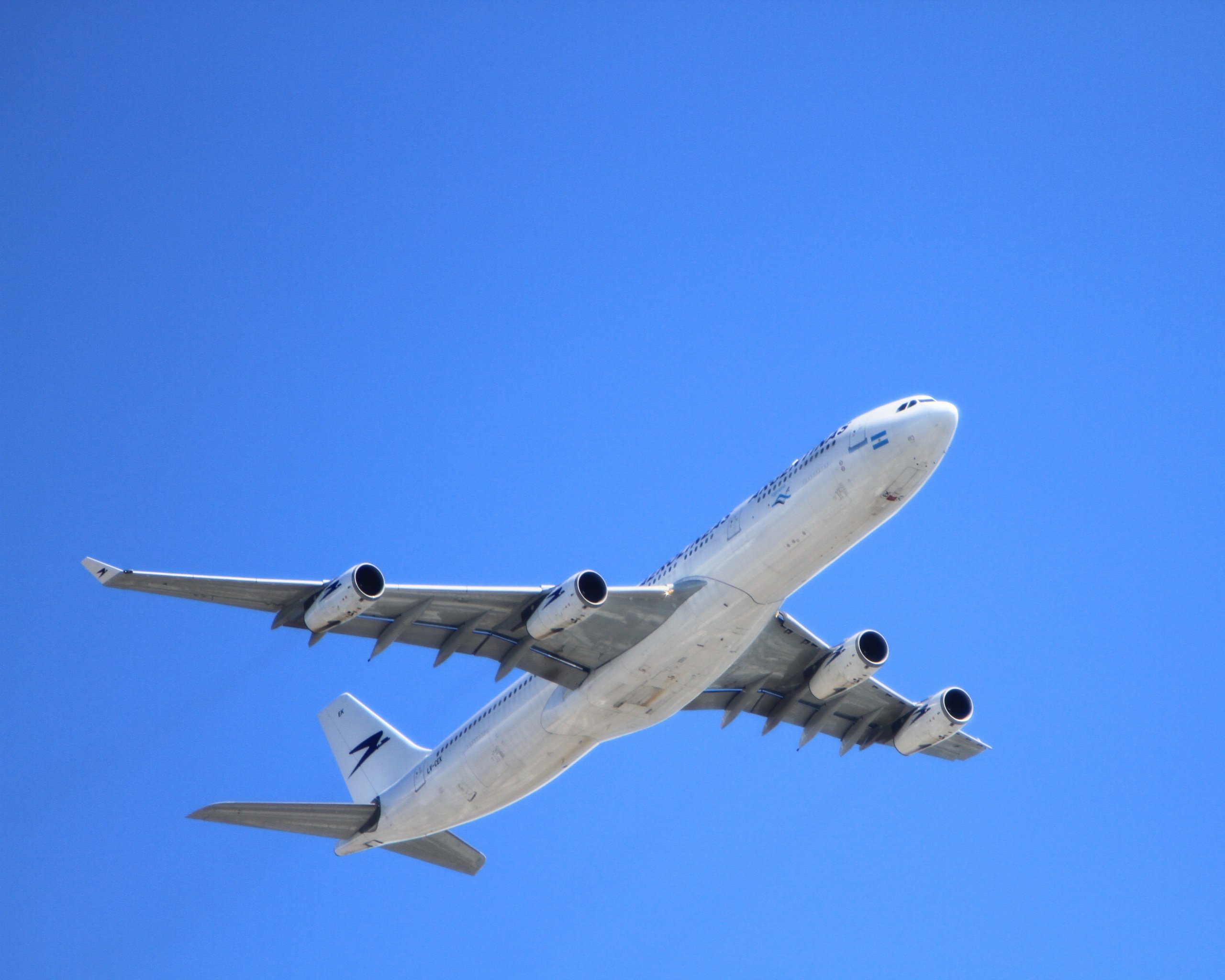 In what will be seen as a loss to consumers, airlines may no longer be required to include taxes when they initially advertise their fares. The move comes under legislation that will be voted on in committee on Tuesday, June 27th.

If it passes, it will overturn a DOT directive that airlines include all taxes when they first mention fares in advertising. This rule went into effect in January 2012 and fell under the DOT's authority to regulate unfair and deceptive practices. It is noteworthy that the House has approved similar policies in the past, although the Senate has declined to act on them. 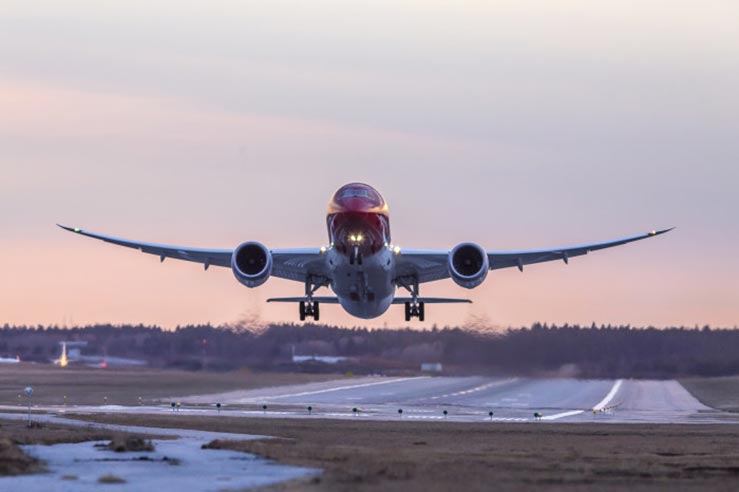 This is the latest chapter in a long-running battle between consumer groups and airlines.  With airlines fighting against the requirement. They argued that no other industry has to include taxes when advertising their product. Several airlines led by Spirit Airlines fought a case against the directive but ultimately lost in April 2013 when the Supreme Court declined to hear their case.

The new bill proposed by Rep. Bill Shuster, R-Pa. does not deem it unfair or deceptive for airlines to advertise their base fares, as long as the taxes are clearly stated in a link or Pop-up on their websites.

Opposition to the Legislation

Many stakeholders will oppose this new legislation, including travelers and travel agents since it will make it harder to compare total costs. According to Charlie Leocha the president of Travelers United a travelers’ advocacy group, the new provision in the bill is a “poison pill” he added that “Back in 2012, before DOT set rules to control deceptive advertising, airlines advertised transatlantic flights for $65.

Of course, after reading the fine print a consumer found that the most inexpensive ticket cost more than $750,” he finally concluded that “The FAA bill will allow airlines to return to that kind of anti-consumer misleading advertising.”

Without a doubt, this vote tomorrow would be bad news for all of us and could lead to airlines using bait and switch style tactics to attract customers. Hopefully, the provision does not pass in committee, and even if it does travelers and other stakeholders will have to apply pressure on their Senators to discard it as they have done before.

5 / 5 ( 3 votes )
Share this:
AwardWallet Tip of The Day
Did you know that for each airline within one of the global alliances you can view the balances across all carriers in this alliance? Click the alliance icon in the list of accounts next to any airline in an alliance to see the details. Show me how