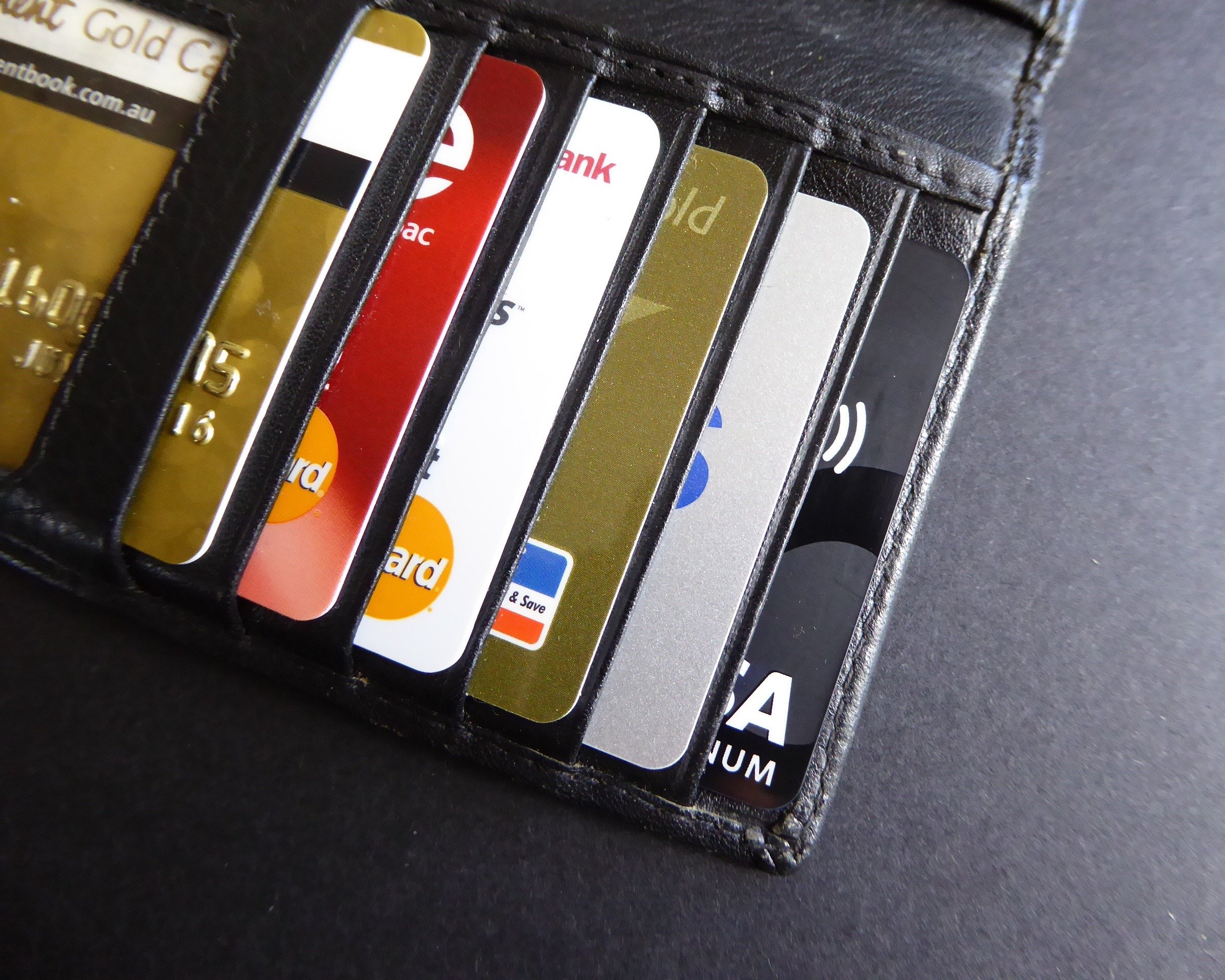 Finding out how much credit card companies are spending on rewards can bring a smile to the face of anyone who actively collects and uses points and miles to get more value out of their dollar. A recent report by research company Instinet, a subsidiary of Japanese global investment bank Nomura, stated that in 2016 credit card companies are expected to pay out up to $22.6 billion on reward expenses for their card members.

Ultimately, this is the other side to all those great welcome bonuses on cards like The Platinum Card® from American Express and the Chase Sapphire Preferred® Card, coupled with the one-off increased bonuses such as the 50K bonus for the AA co-branded card from Citi we reported on recently. For the credit card companies, all these offers add up as they try to get customers’ attention and business. The growth in reward expenses has been incredible in the last six years, with reward expenses in 2010 costing card companies $10.4 billion. The increase represents a compounded growth of 14% per year.

The biggest spender on rewards for their clients during the last six years has unsurprisingly been American Express, increasing its spending during that period by 36%. However, in an ever-competitive credit card market, it means that card issuers have increased their reward spending enormously during the same period. Regarding value, Instinet estimates that currently, Amex clients are receiving half the reward rate that Visa and MasterCard cardholders are getting by card issuers in the Premium cardholder market. In the long term, Instinet concludes that American Express “will find it increasingly difficult to maintain low-value rewards.”

The biggest increase in spending came from JP Morgan Chase; from 2015 to 2016, with all the bonuses and other perks it has been offering, the company’s expenditure is expected to increase by 32% this year—which amounts to an increased spend of $1.6 billion. Concerning pure percentage increase, the biggest spender is Citi—the bank has doubled its spending from 2015 to 2016 with spending expected to rise 50% from $1.3 billion to $2.6 billion. Perhaps this large increase is why Citi have started to scale back some of the excellent benefits offered to cardholders; such as complimentary access to the Admirals’ Club. Although interestingly, the 4th-night free benefit is remaining on offer on the Citi Prestige card.

This is great news for anyone who uses points and miles! It is clear that by nearly doubling their expenditure in the last six years, credit card companies are as keen as ever for your business. Hopefully, the trend continues as competition intensifies, and card companies keep upping their game and offering better rewards for customers to take advantage of.

Rewards Cost Credit Card Issuers $22.6 Billion
4.6 (92%) 10 votes
Share this:
AwardWallet Tip of The Day
Did you know you can click the name of any loyalty program in the list of your accounts to automatically log in to that account profile? A one-time installation of a browser extension is required in most cases for this to function. Show me how 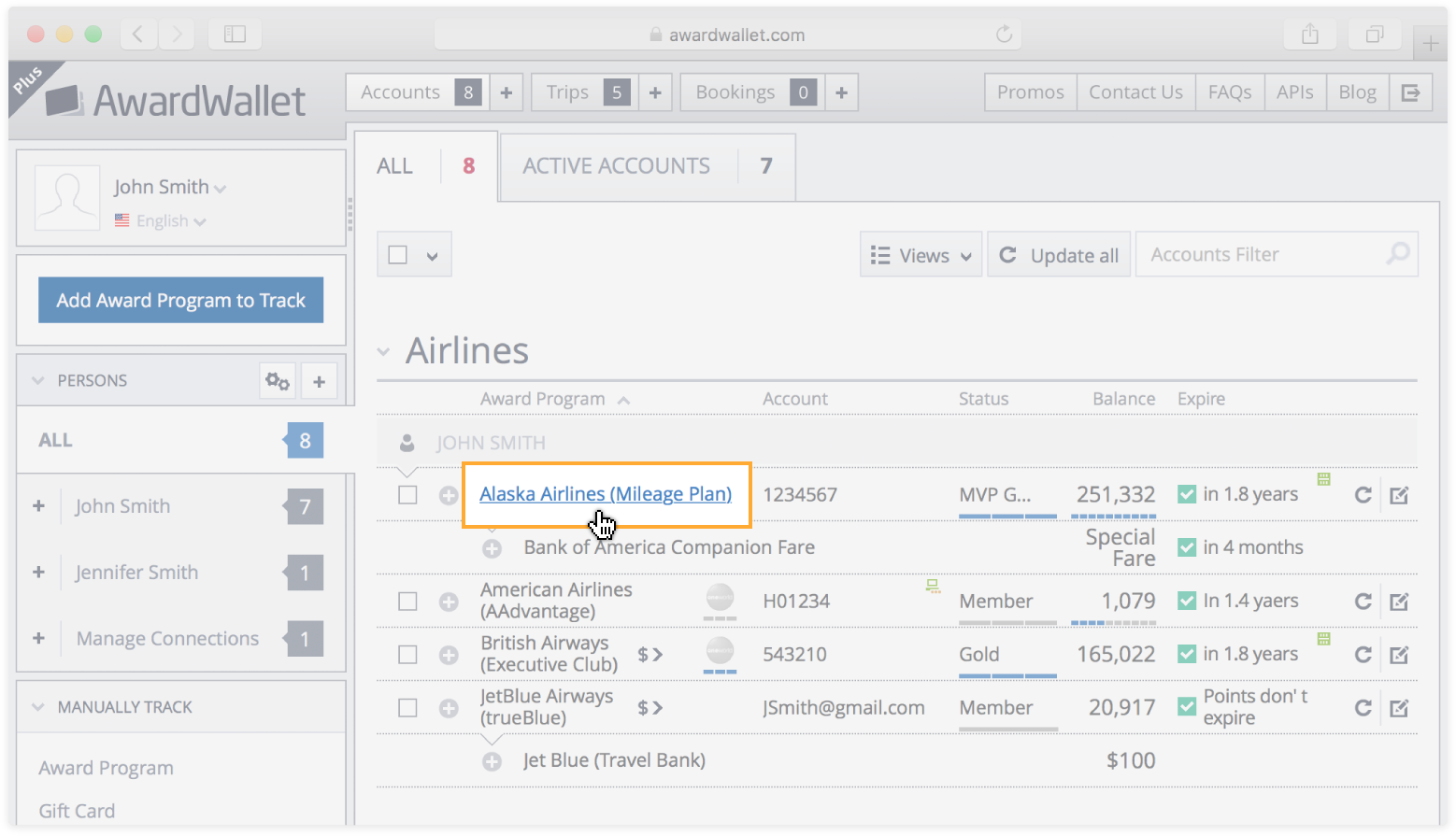