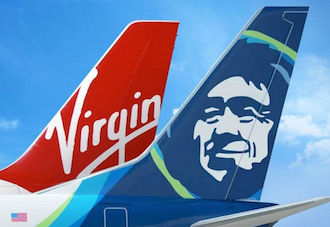 Alaska Airlines has struck a deal to acquire Virgin America for $2.6 billion with the purchase price raising a few eyebrows in the airline and rewards communities. A 90% premium on Virgin America's market valuation before takeover speculation began two weeks ago; it appears at face value Alaska is paying too much.

Alaska Air outlined the following reasons for the purchase in a press release on Saturday, and also released an informational website for the merger with a summary of the numbers.

Both the press release and the website are a little light on the operating details for the merged airline, focusing instead on numbers to explain the acquisition and how Alaska sees those numbers moving forward. 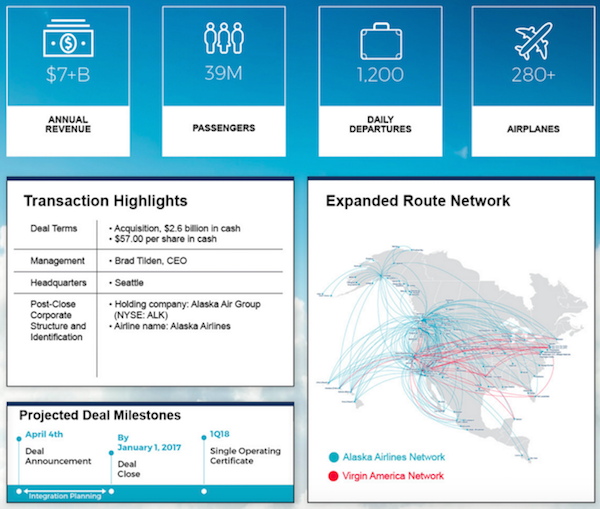 Alaska will use the deal to increase its reach in California as part of its general expansion out of the northwest, and sees buying Virgin as a critical factor in becoming the premier connecting airline for the major U.S. international gateways through increasing  the volume of its cross-country routes.

The Virgin purchase will make it the largest airline operator on the West Coast by seat share. And the expectation is that this will give Mileage Plan greater penetration of its co-branded credit card into the Golden State, in particular, the tech hubs, increasing the program's revenue and negotiating power.

It is unclear if Alaska will keep Virgins separate in-flight experience with its mood lighting and touchscreen entertainment, or what they envision long-term for Alaska Airlines aircraft as they bring Virgin's 60 Airbus A319's and A320's into Alaska's current Boeing dominated fleet.

The Alaska and Virgin brands also represent two very different markets so it will be interesting to see how they incorporate Virgin's hipster image within the existing Alaska Airlines framework.

Alaska's statement did, however, state in very clear terms the intention to consolidate the Virgin America Elevate® program into the Alaska Airlines Mileage Plan™, eliminating the Elevate Rewards program.

Following closing, Alaska Airlines will welcome Virgin America Elevate loyalty program members into its Mileage Plan, ranked #1 by U.S. News and World Report. With Alaska Airlines Mileage Plan, members are able to redeem award miles for travel to more than 900 destinations worldwide, rivaling global alliances. Until the transaction closes, both loyalty programs will remain distinct – with no short-term impact on members. Upon closing, the programs will be merged. Alaska Airlines is committed to ensuring that loyalty members of both airlines maintain the same high-value rewards they've come to enjoy in both programs – with access to an even larger network.

The deal still needs to pass through regulatory approval and as part of its information pack Alaska Airlines issued a timeline with the deal set to close January 1, 2017, and full integration by the first quarter of 2018.

As with all the big airline mergers over the past decade, it shows it will be a long process and any changes to the loyalty programs will be made well into the future. At this stage, it will be business as usual with both Visa Signature Rewards cards running in tandem and maybe the opportunity for some good transfer promotions down the track.

It's a firm bet, though, Virgin America Elevate® members will be hoping to receive more notice of changes to the program than Alaska Mileage Plan gave its members for the recent Emirates devaluation.

5 / 5 ( 5 votes )
Share this:
AwardWallet Tip of The Day
Did you know that any loyalty account can be marked as Disabled? Once disabled, AwardWallet will not attempt to update the account. If desired, you can manually mark any account as disabled. Additionally, if you provide us with an account that has invalid credentials, we will automatically mark it as disabled after we realize this account cannot be updated. We do this to help prevent your loyalty account from locking you out. Show me how 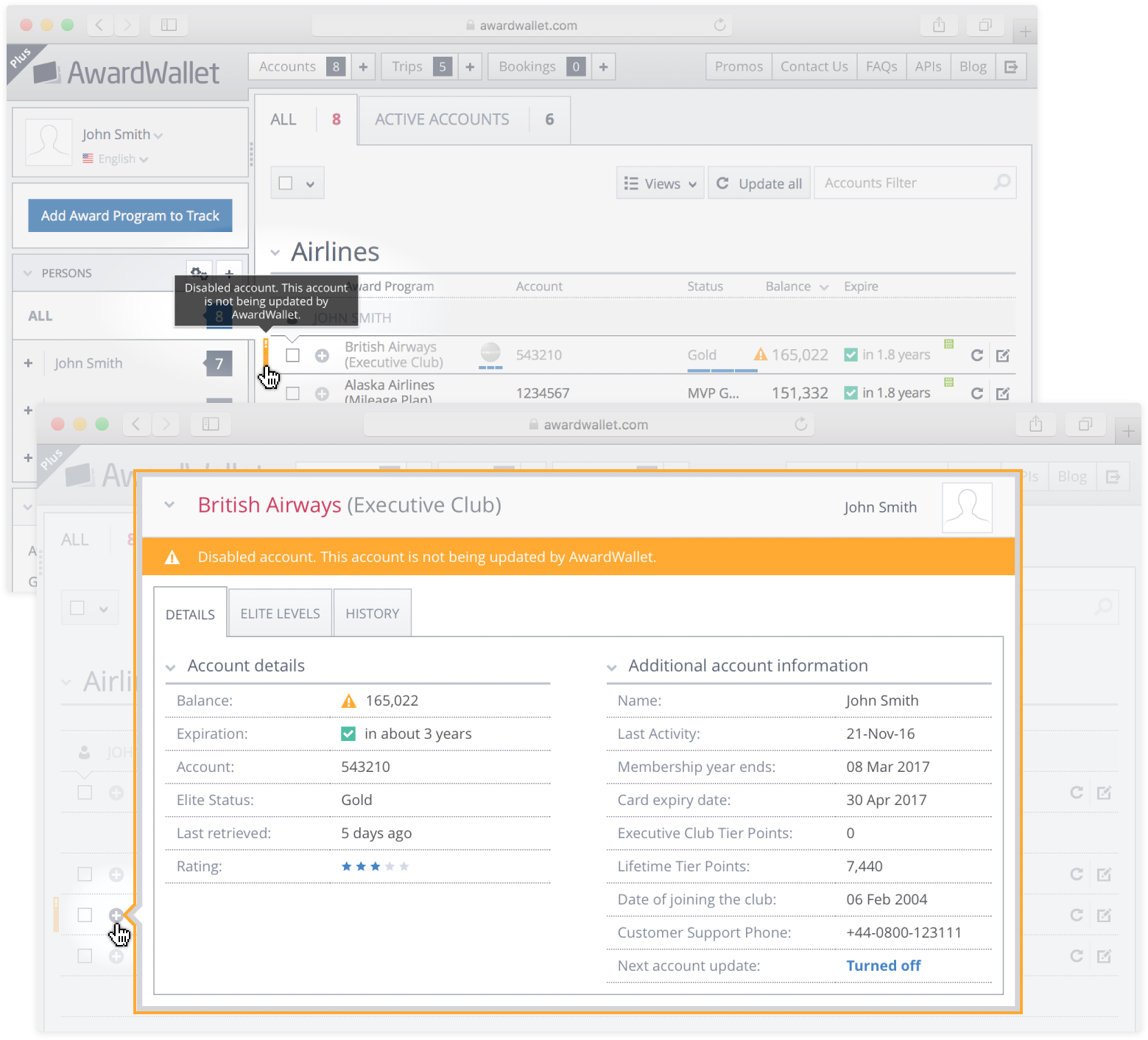