Alaska's Purchase of Virgin America Complete: What This Means

As of December 14, 2016, the acquisition of Virgin American by Alaska Airlines has officially closed. Virgin America is now part of the Alaska Air Group. According to Alaska Airline’s news release, the combined airline will now serve “more nonstop destinations… from the West Coast than any [other] airline,” which it manages by combining the strengths of the two airlines: Alaska in the Pacific Northwest and Virgin America in California.

Of course, the merger opens a lot of questions for regular travelers on either airline. Without further ado, let’s get into exploring the most important points of what’s changing and when, as well as what’s staying the same (at least for now). 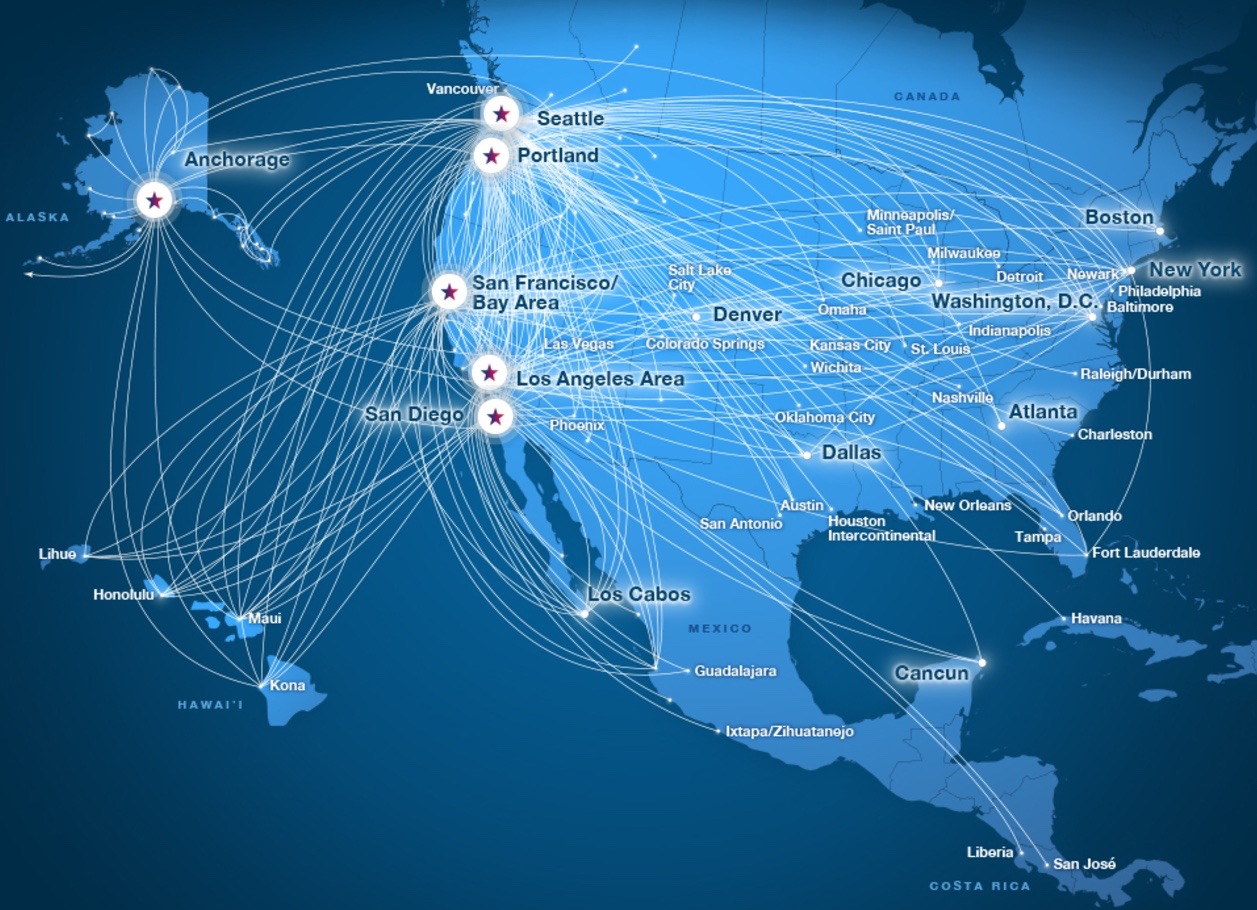 The two airlines will settle into place together somewhat gradually, though the first round of changes are coming this week. Here’s a timeline of what you can expect:

Within the next year:

At some point in the future:

What to Expect For Now

In the immediate future, other than the plans outlined above, your travel experience on either airline shouldn’t change much. Here are some things you don’t need to worry about:

In other words, for immediate travel questions, you can relax and assume it’s business as usual. Unfortunately, this also means some of the positives of each airline haven’t yet transferred; Alaska Airlines’ 20-minute bag guarantee doesn’t currently apply to Virgin America flights, for example. To keep up to date on the changes, Alaska has put together a page to explain everything as the two airlines join.

3.9 / 5 ( 8 votes )
Share this:
AwardWallet Tip of The Day
Did you know that you can automatically import all of your travel plans from AwardWallet into your calendar? All you have to do is to grab the iCal link from the left menu of your timeline and create a calendar subscription in your preferred calendar. Show me how 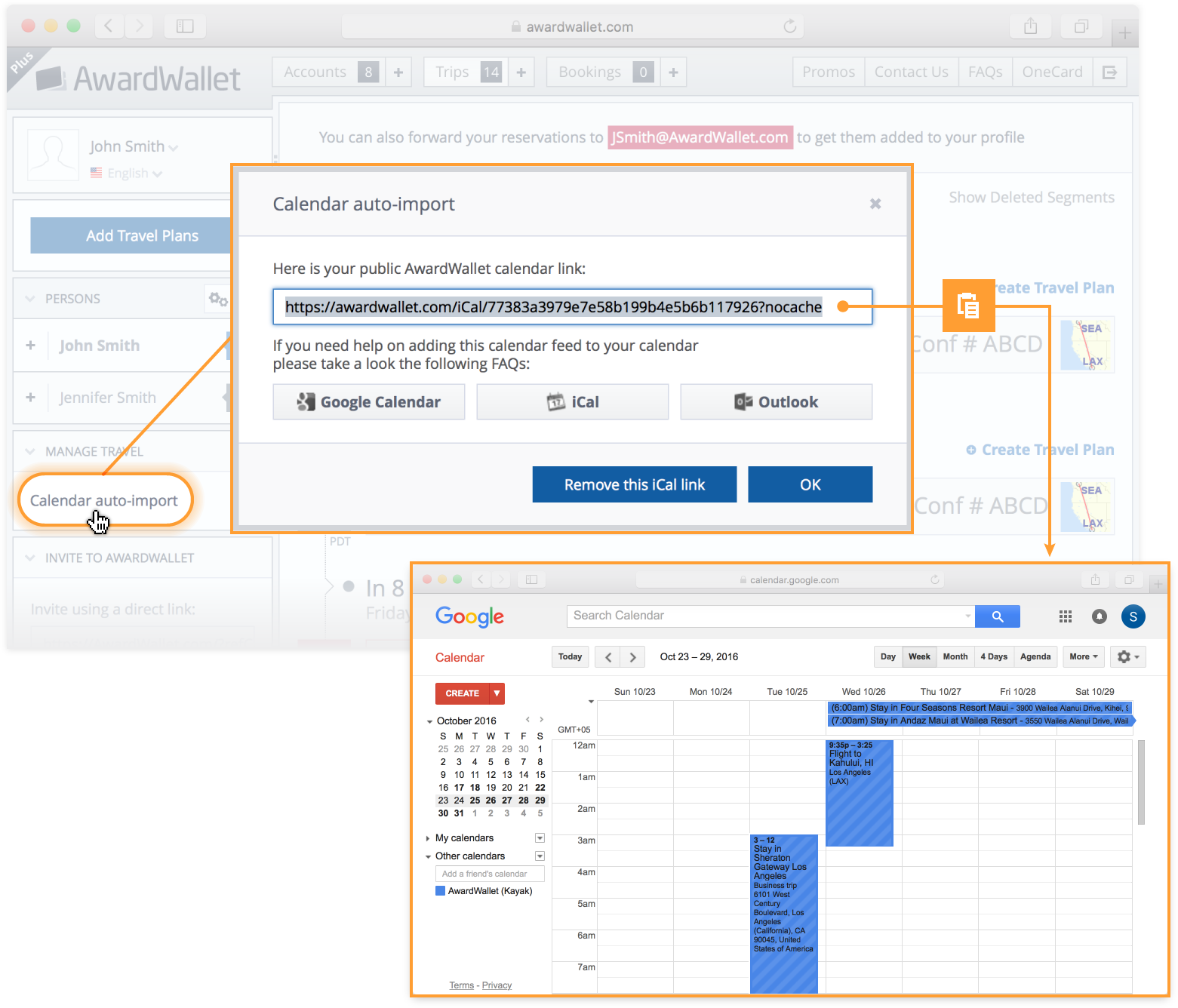