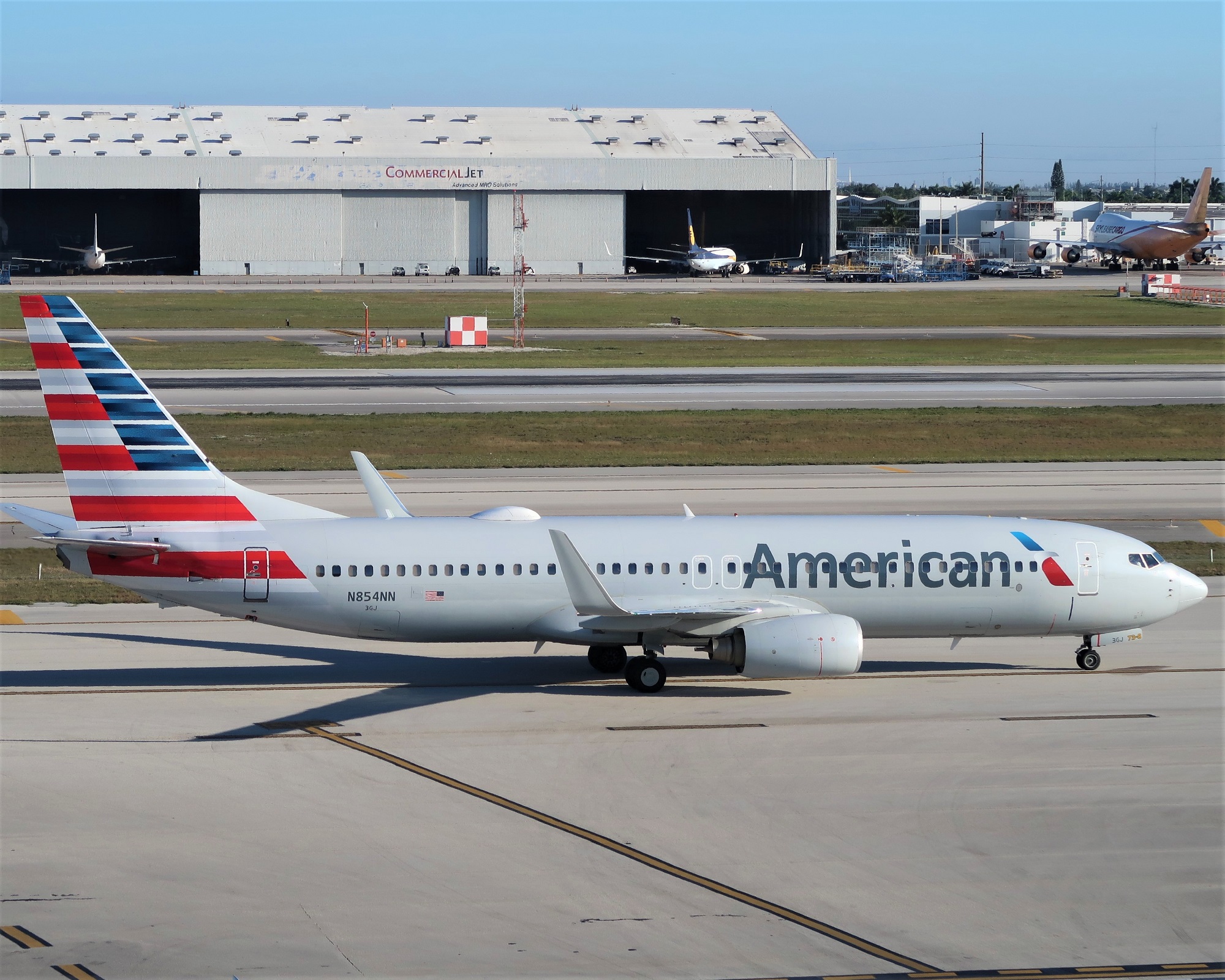 These changes included allowing elite members to use benefits like upgrades, elite seat benefits, and same-day flight changes on basic economy tickets. In addition, non-elite members would get to avoid negative aspects of basic economy by purchasing add-ons.

However, the timing of these changes wasn't clear. The email that went out to AAdvantage elites at the time only shared that these changes would go into effect “this fall”:

Without fanfare, American Airlines updated its website overnight to implement all of the previously announced changes. So, let's dive into what exactly has changed. 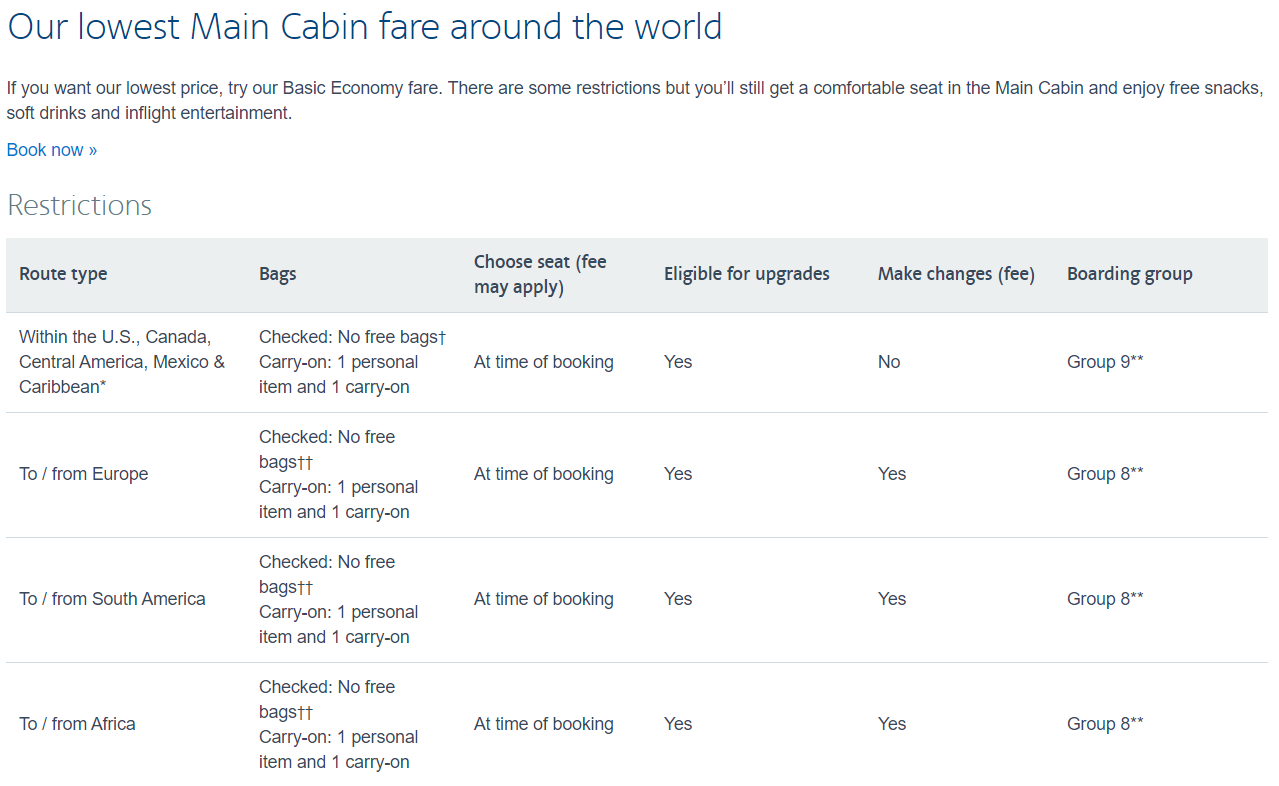 Effective October 1, 2020, AAdvantage elites get the following benefits on all fares — including basic economy fares:

American Airlines basic economy is also getting better for non-elites too. Effective October 1, 2020, basic economy passengers have the ability to purchase the following add-ons:

Now that these changes are in effect, travelers can pay to avoid the aspects of basic economy that they dislike the most. For example, do you want to make sure you can carry-on your bag? Just buy priority boarding to ensure there's enough overhead bin space.

However, it's not all good news. There are two negative changes coming to basic economy fares on January 1, 2021.

Personally, I'll probably avoid basic economy fares when flying on long-haul or expensive flights in order to earn elite-qualifying activity. However, I'll book basic economy fares on short, cheap flights or when there's a large price difference to buy up to Main Cabin. For example, on a $39 fare from Los Angeles (LAX) to Las Vegas (LAS), I'll happily trade a few Elite Qualifying Miles and Elite Qualifying Dollars to get a cheaper fare that includes all of my elite perks.

Giving non-elites the option to buy out of the worst aspects of basic economy is another great change for travelers. However, it will be interesting to see how competitive these add-on fees will be. Depending on the rates, it may be cheaper to buy Main Cabin fares rather than upgrading a la carte.

What do you think about these changes?