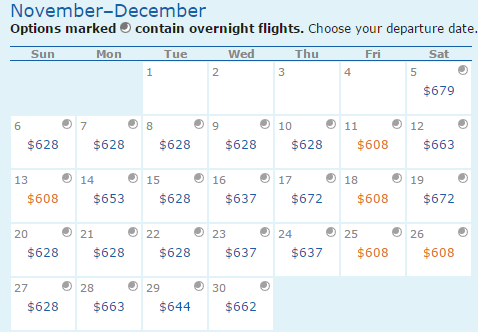 It seems like every week there is a good trans-oceanic sale out there. Most of these sales are limited to certain cities, hubs or destinations, so the number of people that can take advantage is rather small. However, according to The Flight Deal, there is currently a NATIONWIDE sale to Europe with fares starting as low as $425 roundtrip that includes the vast majority of major cities in Europe.

Here is what you need to know about this sale:

Here is what a search for flights from Nashville to Rome in October returns: 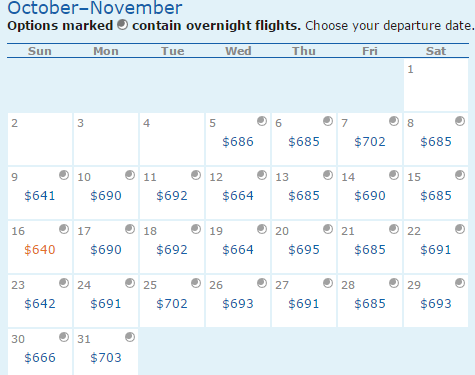 Here is what a search for tickets from New York-JFK to Prague in November returns:

And here is what a search from Chicago to Istanbul in January returns: 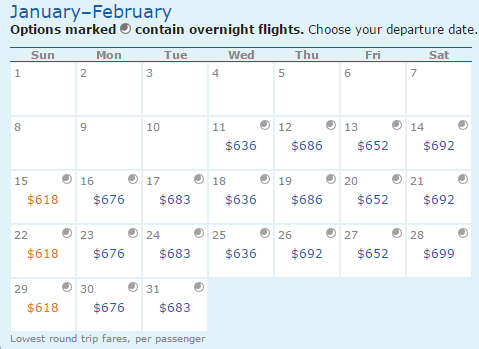 Although I was not able to quickly find fares for under $600, the vast majority of fares displayed above are under $700, with many of them in the low $600s. That means that even a family of four could travel to Europe for around $2,500. It does not get much better than that, especially if your rewards balances are small.

If you were considering a trip to Europe, the time to book said trip is now.

5 / 5 ( 1 vote )
Share this:
AwardWallet Tip of The Day
Did you know that you can track loyalty accounts and travel plans for your entire family with one AwardWallet account? Simply add your family members and then add their programs to AwardWallet. Show me how