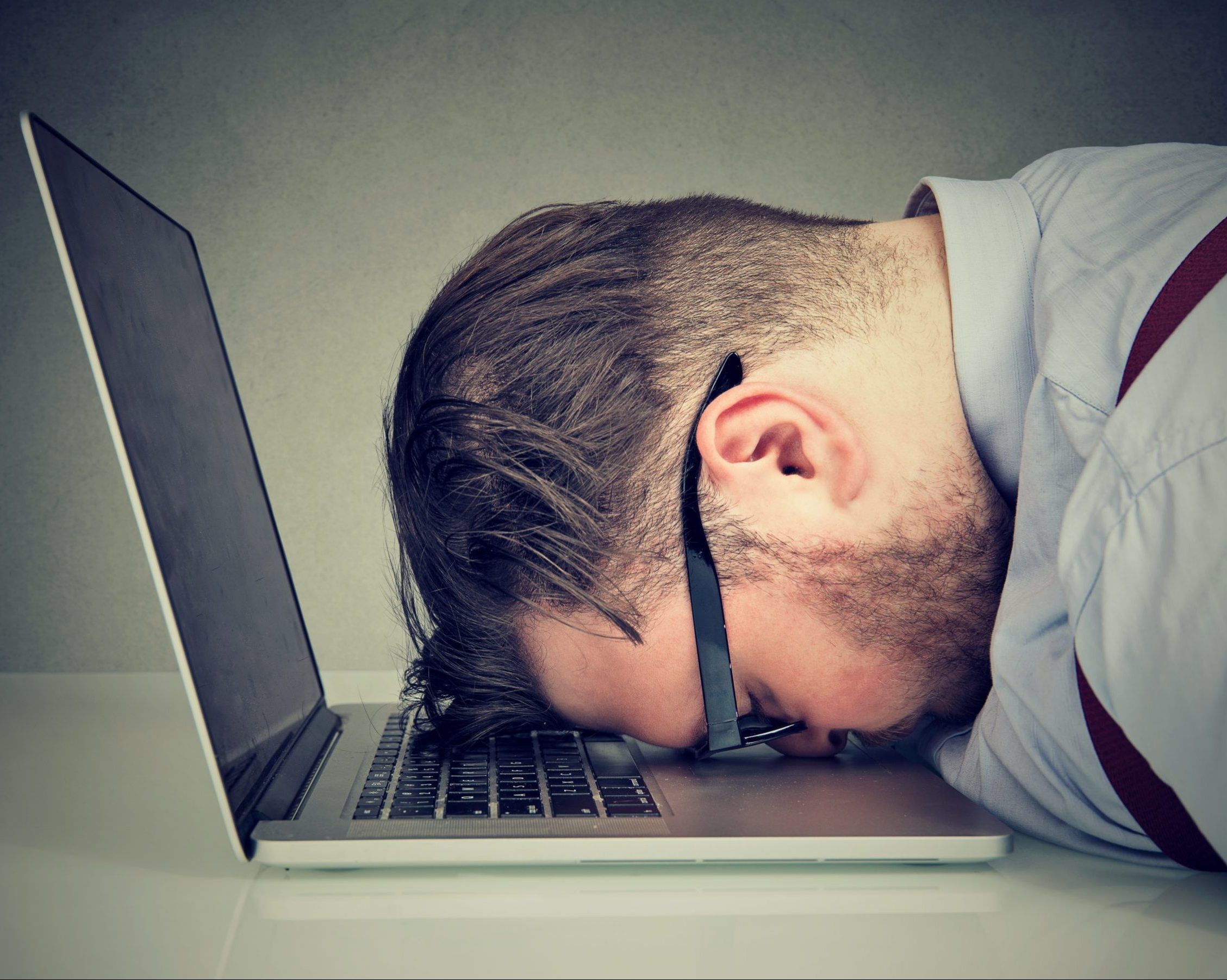 Thankfully, all is not lost. Partner awards to several regions—including the Middle East and Africa—remain unchanged. At least for now.

Delta SkyMiles collectors can use their hard-earned miles to book international travel on partner airlines—whether that's SkyTeam Alliance airlines or non-alliance partners. The most popular of these partners include Air France, KLM, Virgin Atlantic, and Korean Airlines.

While Delta utilizes dynamic award pricing for its own flights, it prices partner awards by an unpublished, region-based award chart. Not surprisingly, Europe and Asia are two of the most popular regions for award redemptions. Apparently, Delta recognized this and specifically raised the rates for those two regions last October. Now, it's done it again. And like last time, it did so with no warning.

Partner Award Changes Between the U.S. and Europe

Before October 2020, the minimum one-way price for a U.S.-to-Europe award was:

In October, Delta raised these baseline prices to:

Now, it has raised them again. The exact same partner award bookings now cost at least:

That's right—Delta has raised the business class award price by up to 45,000 miles each way since October. That's just ludicrous. And it only gets worse.

As I discovered in October, Delta also implemented higher prices for booking close to departure. They've continued this policy with the latest devaluation. So, if you book the same awards within 60 days of departure, expect to pay at least:

Or, heaven forbid, you book within 21 days of departure:

In the end, Delta has increased the baseline business class award rate by as much as 60% on partner airlines compared to this time last year. That's one of the worst award devaluations we've seen in recent years.

Partner Award Changes Between the U.S. and Asia

Flights to Asia have faired much the same. Across the board, business class rates have gone up significantly. In fact, Delta's even raised economy class awards (again) for itineraries to North Asia.

Before October, the minimum award rates for partner bookings from the U.S. to Asia were:

After the October 2020 devaluation, the minimum award rates for partner bookings from the U.S. to Asia were:

Now, they're even worse:

Book a little closer to departure (22–60 days out), and you can expect to pay:

And finally, if booking last-minute (within 21 days or less), you'll need at least:

*I'm not completely confident in this price for last-minute business class bookings to Southeast Asia. However, given the limited availability for such awards, that's the best I could find:

Summary of Current Prices by Region

So far, Delta's wrath has only affected U.S. to Europe and U.S. to Asia redemptions. Thankfully, there are still a few other regions that remain unchanged for U.S.-originating itineraries:

Two of these regions—the Middle East and Southern Africa—are particularly interesting. Itineraries to either often include a connection in one of Delta's (now) higher-priced regions. This paves the way for some goofy idiosyncrasies—like saving 5,000 miles by adding a 12-hour segment to an award itinerary:

In my mind, this can only mean that Delta will eventually “adjust” or “re-evaluate” award prices to these regions too. So, if you've been meaning to book an award flight to the Middle East or Southern Africa with SkyMiles, you're probably better off doing it soon.

In researching this post, I stumbled across something interesting. Delta award bookings involving Aeromexico don't seem to follow the same rules as other partner airlines. Specifically, SkyMiles/Aeromexico awards tend to cost less.

For example, take this one-way itinerary from Los Angeles to Paris on February 24, 2021—two weeks from this writing.

If Aeromexico awards behaved like other partners (Air France, KLM, Virgin Atlantic, etc.), this last-minute, business class award should cost 195,000 miles. Instead, it costs over 100,000 miles less. Why?

This strange phenomenon carries over to other regions, too.

This one-way business class award from Los Angeles to Jakarta departs two weeks from this writing. If Aeromexico were any other partner, this award would theoretically price at or above 200,000 miles per person. But it doesn't.

I'm not arguing that these award prices are particularly lucrative. Indeed, both examples are still more expensive than Delta's baseline award rates before the October devaluation. However, I do think it's interesting that Aeromexico seems to be somehow exempt from these horrendous devaluations.

How Much are Delta SkyMiles Worth?

In late 2020, we published mile valuations for 11 loyalty programs based on real award tickets booked by AwardWallet members. You can find the most up-to-date point-and-mile values here.

We don't yet have a page where you can see how the Delta SkyMiles values have changed for these specific regions, but we did take a look at the underlying data before the recent devaluations.

AwardWallet members booked 56 award tickets in economy class and 48 award tickets in business class that will now be subject to the price increases discussed above. The money you save by redeeming Delta miles depends on how much it would have cost to book a similar ticket with cash.

Here are a few quick stats to put the Delta devaluation in perspective.

We didn't have enough data from AwardWallet member bookings for the India and Southeast Asia regions, but we did pull together averages for 23 economy tickets and 39 business-class tickets to/from North Asia.

Delta has once again disappointed loyalists, co-branded credit card holders, and award travelers alike by suddenly raising partner award rates without warning. In some cases, Delta has raised award rates by up to 60% in the span of four months. This only serves to further devalue SkyMiles and makes collecting them an even worse idea.

As to Delta's reasoning, I'm stumped. In the middle of a pandemic, with low travel numbers and inexpensive cash fares, how can it justify increasing award prices so drastically? My only guess: this devaluation is simply another step in Delta's process of standardizing the value of SkyMiles at 1¢ each.

Above all, devaluations like this drive home the importance of collecting flexible/transferrable award currency over airline/hotel-specific award currency. If you've saved hundreds of thousands of Delta SkyMiles for a family trip to Europe, this devaluation just moved the goalposts much further away. But, if you'd instead collected Amex Membership Rewards (which transfer 1:1 to Delta SkyMiles), you'd still have plenty of other options for making that trip a reality at a cost that's much more realistic.

How do you feel about Delta's latest devaluation?