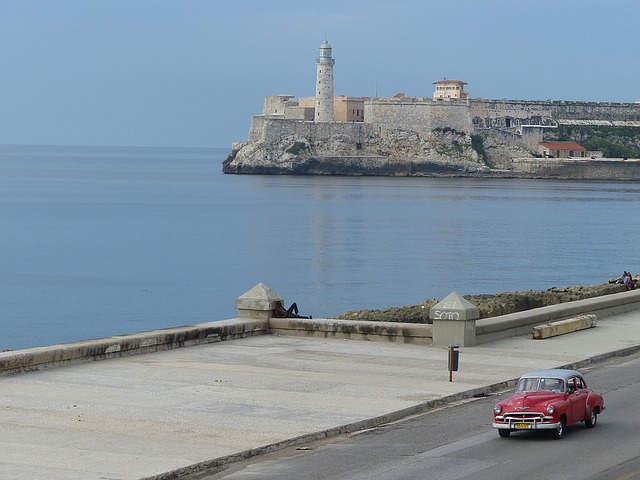 Last month the Department of Transportation (DOT) granted approval to several U.S. airlines to start operating commercial flights to a select number of cities in Cuba. Missing as a destination from that list was the capital, Havana. The DOT has now has provided preliminary approval for eight U.S. commercial airlines to operate 15 routes to Havana. The process of DOT granting full approval is a relative formality at this point.

Commercial flights between the U.S. and Havana are expected to begin at some point later this year or early next year. The eight U.S. airlines that will be able to fly commercially to Havana are:

You will now be able to fly to Havana commercially from the following ten U.S. cities:

The frequencies tentatively approved for each airline are the following:

Most of the routes approved make sense considering they involve flights to Havana from a hub or focus city of each airline. The biggest outlier is perhaps Delta's Miami flight, which offers some competition to American's 4x daily. American tops the list with the most flights to Havana (35 weekly), while Delta and JetBlue will fly to Havana from three different cities each. The only flight to Havana west of Houston will be Alaska's daily flight from Los Angeles.

In addition to Havana, you can now fly commercially from the U.S. to the following Cuban cities:

Flights to these other cities are already bookable, including with miles. Flights to Havana should be bookable soon. Keep in mind that you must purchase a roundtrip ticket to Cuba (one-ways are not allowed) and that your visit must fall under one of the 12 approved categories, which are also mostly a formality at this point.