One of the reasons Marriott Bonvoy points are so valuable is the ability to transfer Bonvoy points to over 40 airlines. But unfortunately, that long list of transfer partners just got a little shorter. As Marriott confirmed to AwardWallet, the JetBlue TrueBlue program is no longer a partner for point transfers or Hotel + Air packages as of July 1, 2021.

In addition, Marriott removed the South African Airways' Voyager program from its list of Hotel + Air package partners on July 1, 2021. The struggling Voyager program had already left the list of Bonvoy point transfer partners back on March 1, 2021.

With the loss of JetBlue, the Marriott Bonvoy has now lost five airline transfer partners since April 2020:

Even after these losses, you can still transfer Marriott Bonvoy points to 40 airlines. For 17 of these airlines, Marriott Bonvoy is the only major transferrable point partner — from American Airlines AAdvantage and Alaska Mileage Plan to Japan Airlines Mileage Bank and Korean Air SKYPASS. 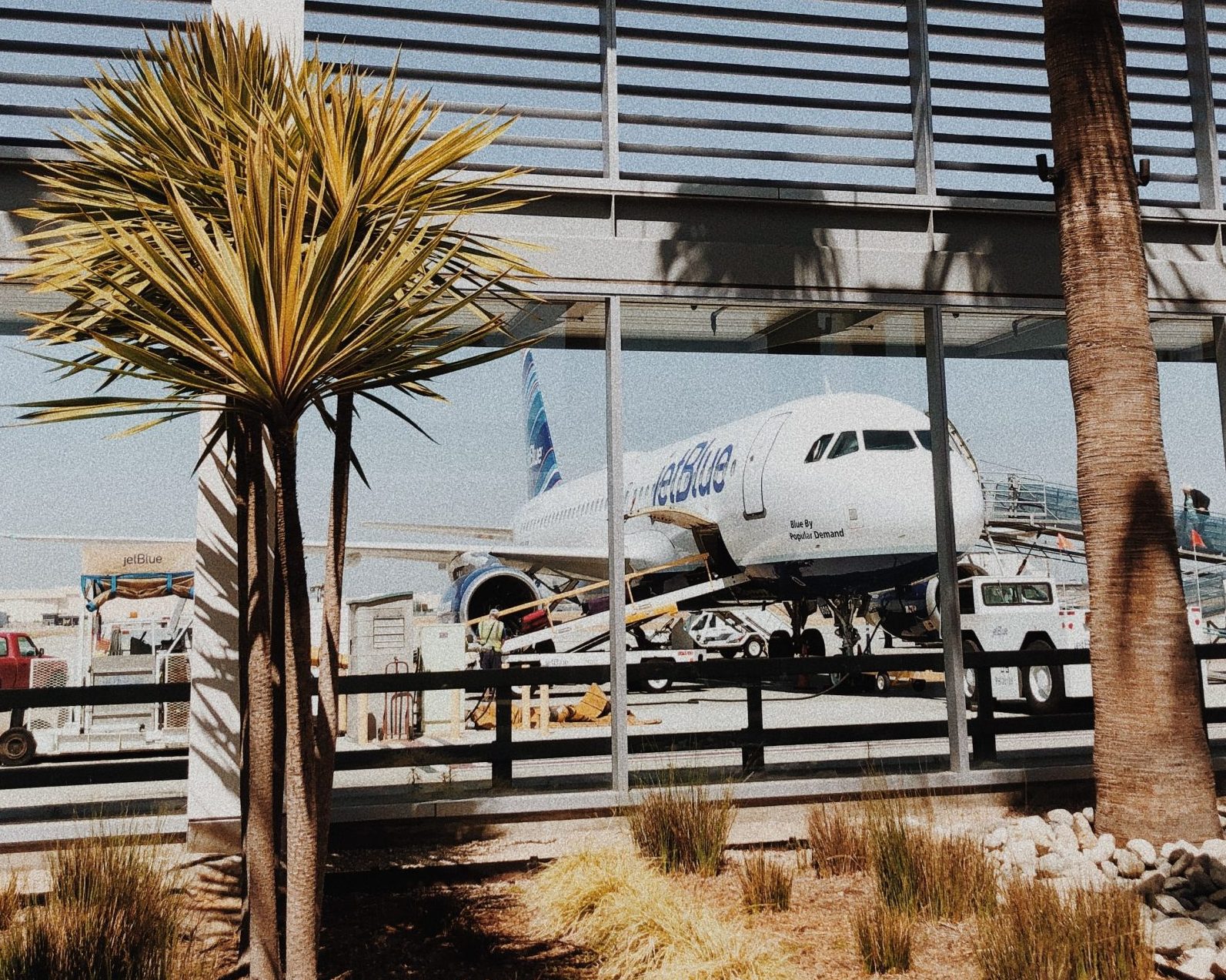 Since JetBlue TrueBlue is a fixed-value program, there's no way to get outsized value from TrueBlue points. So, it only made sense to transfer Bonvoy points to TrueBlue to top off your account to have enough points for a particular redemption. But thankfully, JetBlue has plenty of other transfer partners you can still use.

JetBlue is a transfer partner of most major transferrable points. However, as with Marriott, the transfer rate isn't always the best:

Anytime you need to find a transfer partner to top off one of your loyalty programs, check out AwardWallet's Transfer Times tool. Just enter the airline or hotel program to filter for the program you need:

Marriott's impressive list of airline transfer partners has been scaled back over the past year. The JetBlue TrueBlue program is the latest loss. However, none of these recent losses puts a dent in the value of the Marriott Bonvoy program. You can still transfer Bonvoy points to 40 airlines, or redeem points for Marriott hotel stays at an average of 1¢ per point.