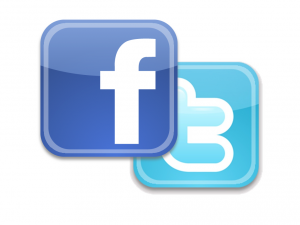 The Department of Homeland Security (DHS) wants to ask foreign travelers' for social media account details on Facebook, Twitter, and other platforms when they enter and leave the U.S. The DHS intends to use the social media alias' to “provide DHS greater clarity and visibility to possible nefarious activity and connections.” 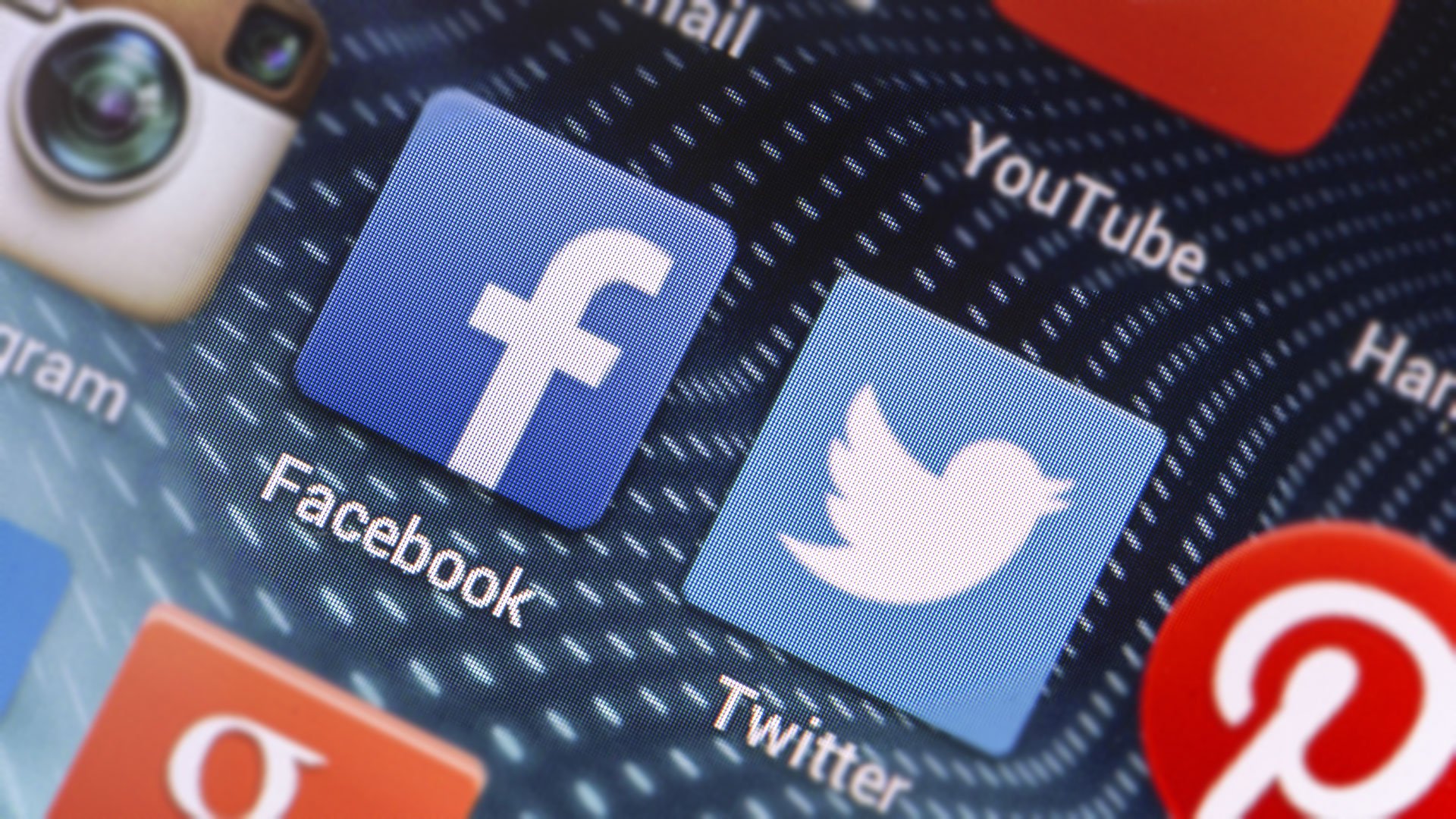 The proposal, published in the Federal Register for comment last week, is the addition of an optional data field to the arrival forms for non-citizens entering the U.S. and on the ESTA permission forms filled out by travelers entering the U.S. under the current Visa Waiver Program (VWP). The new data field would ask foreigners to:

The proposal doesn't go into detail on how the DHS would screen social media accounts, although, as they will not require passwords, it will only be your public posts that get examined. It does, however, leave open some questions.

And I think that last question gets to the heart of the matter. The proposal currently up for comment stems from new laws introduced after the Paris terror attacks and San Bernardino shootings in December 2015. Early reports on the San Bernardino shootings stated that one of the shooters had “talked openly on social media” about her support for violent Jihadism, but as reported in the New York Times, later statements from the FBI contradict this.

On Wednesday, however, the F.B.I. director, James B. Comey, said that online communications about jihad by Ms. Malik and her husband, Syed Rizwan Farook, involved “direct, private messages.” His remarks indicated that the comments about jihad were not made in widely accessible social media posts.

So, while we can understand the intent of the proposed new laws, it is hard to see how a voluntary system of supplying Twitter handles and your Facebook alias is going to further the cause of the DHS in detecting anything except publicly available information — maybe that is enough?

Without access to the actual devices used in communications, any information sent via encrypted messenger services' such as WhatsApp are still going to be inaccessible.

What does it mean for the average traveler intending to visit the U.S.?

First, it will be voluntary whether you supply the information. U.S. Customs and Border Protection already photograph, fingerprint and interview potential travelers to the U.S. that are not part of the VWP. And travelers from the 38 countries participating in the VWP are required to fill out an ESTA form before being granted permission to enter the country. So, whether you fill out the new fields or not, there will be no extra legwork involved in getting a visa.

I think where it does affect travelers wanting to enter the U.S. has more to do with personal privacy than security concerns. Handing over more private information without any assurances as to how that information is used and stored and which government agencies then have access to it is a legitimate concern. And if you choose not to supply the ‘voluntary' information, will it have an effect on visa outcomes? It brings to mind a line from George Orwell's, 1984, “Big Brother is watching you.”

And for anyone in the U.S. thinking “Who cares, this doesn't affect me.” Remember that countries with reciprocal visa agreements like Brazil, will most likely adopt a similar measure for U.S. citizens entering their country. Would you want a foreign government to have permanent records of all your social media accounts?

On a lighter note, I wonder what the DHS would have to say about social media accounts of our political candidates. Let us know what you think of the proposed new rules and whether they will have a positive impact in the comments.

5 / 5 ( 3 votes )
Share this:
AwardWallet Tip of The Day
Did you know that you can automatically import all of your travel plans from AwardWallet into your calendar? All you have to do is to grab the iCal link from the left menu of your timeline and create a calendar subscription in your preferred calendar. Show me how