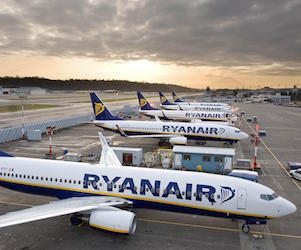 European budget carrier Ryanair has announced it will cut fares this year after record profits of US$1.4 million in 2016, up 43% on 2015. Now the UK's biggest airline, Ryanair is one of the real success stories of the aviation world in recent years.

In its end of year result's, it unveiled improvements on every front and strong growth over each quarter, a few of the highlights being: 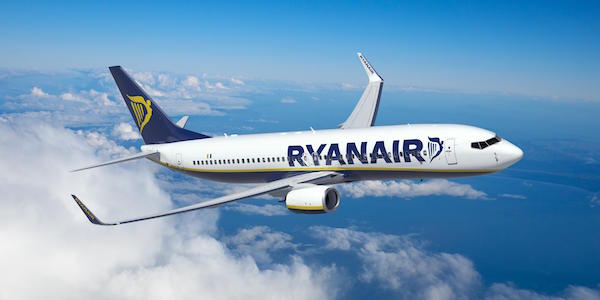 Ryanair also launched seven new bases last year in Belfast, Berlin, Corfu, Gothenburg, Ibiza, Milan (Malpensa) and Santiago, with another seven set to open this year, while initiating over 100 new routes. Having taken delivery of 41 B737's last year and with another 52 new aircraft arriving this year, Ryanair will take its total number of aircraft to 380.

As part of the earnings report Michael O'Leary, Ryanair's Chief Executive, predicted fares will drop by 7% this year while overall traffic will climb 9% to 116 million pushing profits to roughly US$1.5 billion.

What Is Causing Ryanair's Double-Digit Growth?

A significant portion of Ryanair's rapid growth and profitability over the last two years can be attributed to a program launched in 2014 called ‘Always Getting Better' (AGB). Having just finished its second year of tackling Ryanair's once lambasted image through a raft of improvements, Kenny Jacobs, Ryanair's Chief Marketing Officer recently launched year 3 with a new set of goals.

“The continued drive to improve our customer experience has been reflected in the record passenger numbers and load factors we have had over the past 2 years, and we are pleased to launch Year 3 of our “Always Getting Better” programme. While Year 1 and 2 were about fixing the areas customers didn’t like and improving the existing offering, Year 3 will be about digital acceleration and innovation, particularly through our Ryanair Labs digital developments. The one thing that won’t change will be our low fares, and we’ll continue to offer the biggest and best choice of destinations, with the most on-time flights and a fantastic onboard experience, as we grow our fleet, traffic and routes.”

Some of the best improvements yet to come include: 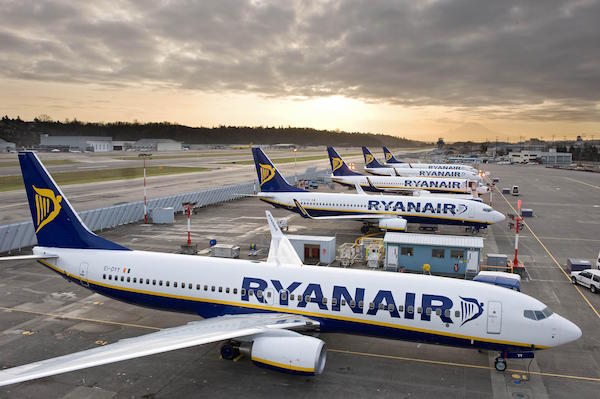 Improved customer service, a relaxing of its baggage rules, comfier aircraft and a massive improvement in its online booking process and apps has been a huge driving force behind Ryanair recent success. With its ethos of low cost/low fare it is now only second to Lufthansa Group in total passengers carried in Europe and is on target for another year of double-digit growth.

US carriers should take note of how Ryanair's fortunes have flourished in conjunction with its efforts to listen to customers concerns and fix what bothers them.