The search for an Egyptian A320 aircraft missing in the Mediterranean is intensifying after Egyptian officials confirmed that personal effects and plane wreckage have been located 180 miles north of the coastal city of Alexandria.

“Egyptian aircraft and naval vessels were able to locate on Friday morning 20 May 2016 some personal belongings of passengers as well as parts of the wreckage 290 km north of Alexandria area,” the statement said. “The searching, sweeping and the retrieval process is underway.”

EgyptAir flight MS804 was carrying 66 passengers, including 7 crew and 3 Egyptian Air Marshals, when it disappeared from radar 170 miles off the coast of Egypt early Thursday morning.

The Airbus aircraft was on route from Paris to Cairo, traveling at 37,000 feet, and had just left Greek Airspace and entered Egypt's when with no distress call; it disappeared from radars.

Hopefully Not Another False Alarm

Egyptian officials had already announced that wreckage of the plane had been found south of the Greek island of Karpathos yesterday, but later retracted the statement after it was determined the debris was not from an aircraft.

“We stand corrected on finding the wreckage because what we identified is not a part of our plane. So the search and rescue is still going on,” Ahmed Adel, EgyptAir’s vice chairman said in an interview with CNN.

Egyptian Officials Say It Could Be A Terrorist Attack

We can only hope they are wrong, but officials in Egypt have been talking up the likelihood that it was a terrorist attack that brought down flight 804. Sherif Fathi, the Egyptian Aviation Minister, said on Thursday during a press conference:

“I don’t want to go to assumptions like others, but if you analyze the situation properly, the possibility…of having a terror attack is higher than having a technical [failure,]”

A lot of that speculation is coming from what radars and satellites picked up at the time the plane disappeared with the Greek Defense Minister explaining.

There is likely to be more accurate news surface today as new information is brought to light. As a frequent flyer, it is always a little unsettling when a plane goes down without an explanation, particularly over the ocean as we sometimes never get an answer to what caused the crash. 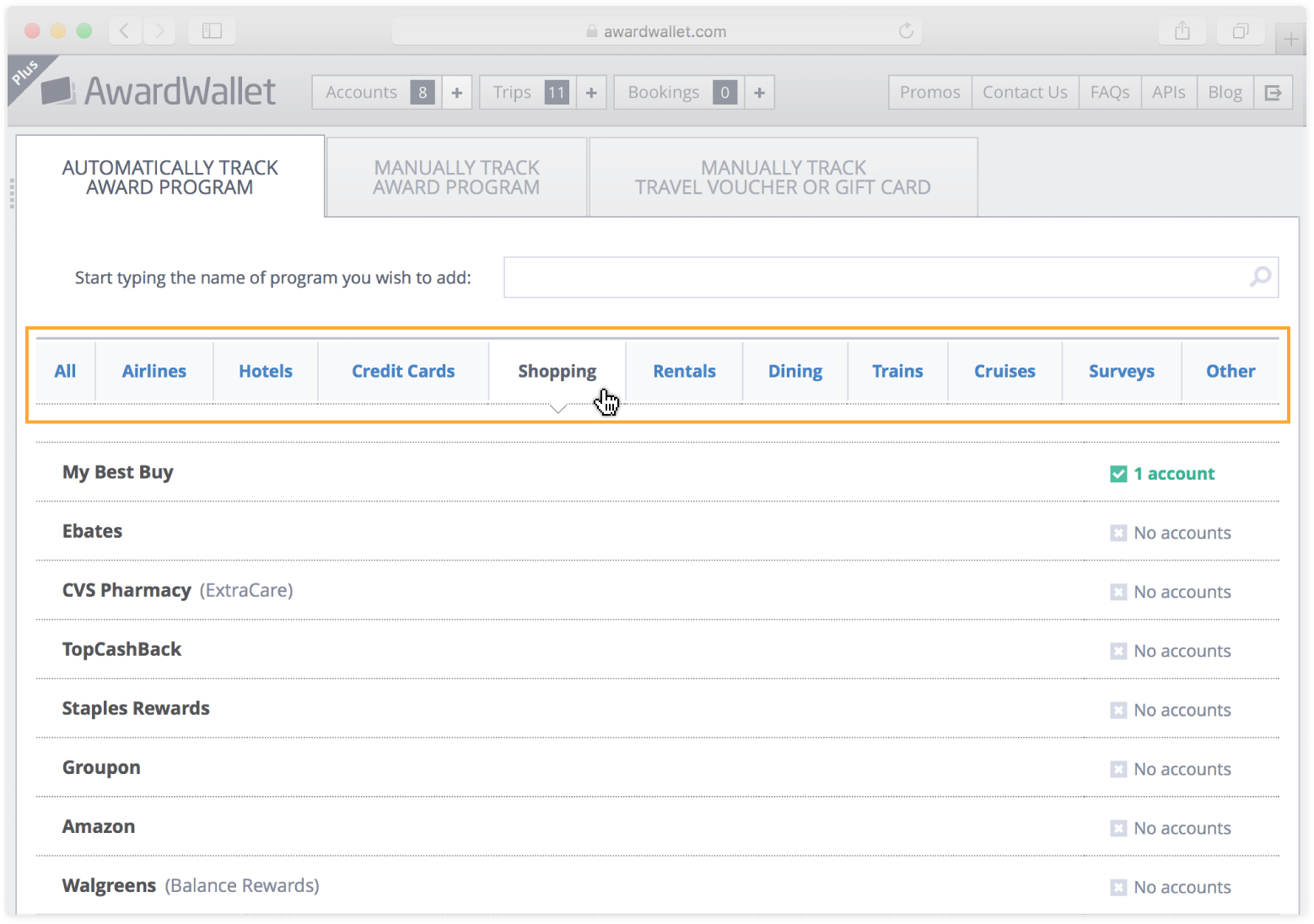