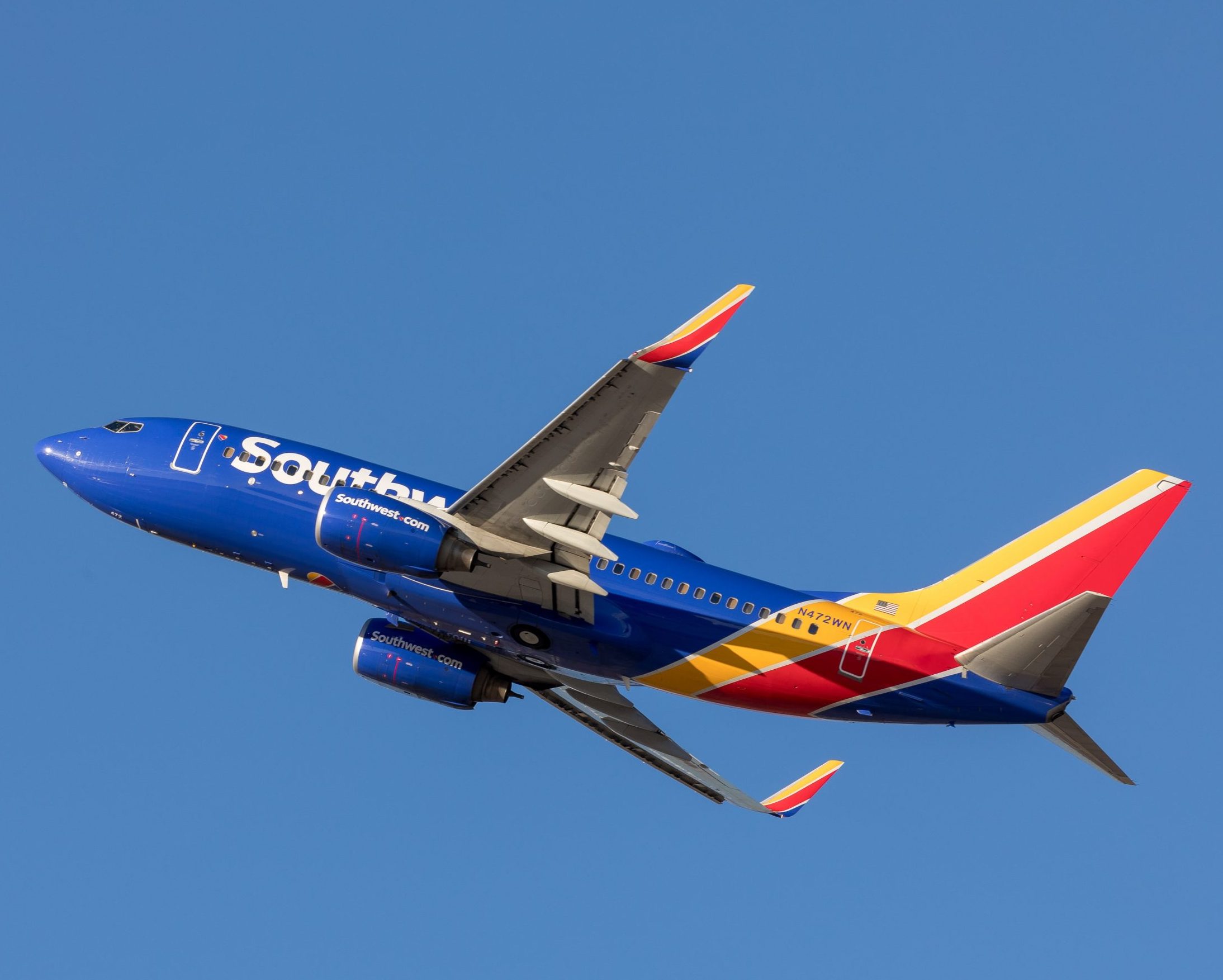 Here's what we know about this no-notice Southwest devaluation.

Southwest Airlines' Rapid Rewards frequent flyer program is revenue-based. The majority of U.S. airlines have transitioned to a revenue-based mileage program. However, unlike other airlines, the Rapid Rewards program has used a fixed formula for award redemptions for years.

If you're unfamiliar with this term, a revenue-based frequent flyer program ties earning and redemption rates to the flight price as opposed to the distance of the flight or the region(s) you're flying between.

Before this devaluation, Southwest priced Rapid Rewards award flights based on the following formula:

Now, as a result of this Southwest devaluation, you'll need approximately 6% more points for award travel.

After this week's devaluation, here's how many points you'll need for Rapid Rewards award flights:

For example, let's take a flight from Atlanta (ATL) to Fort Lauderdale (FLL):

The same Wanna Get Away fare previously would have required no more than 5,702 Rapid Rewards points. Now, it costs 6,068 points. 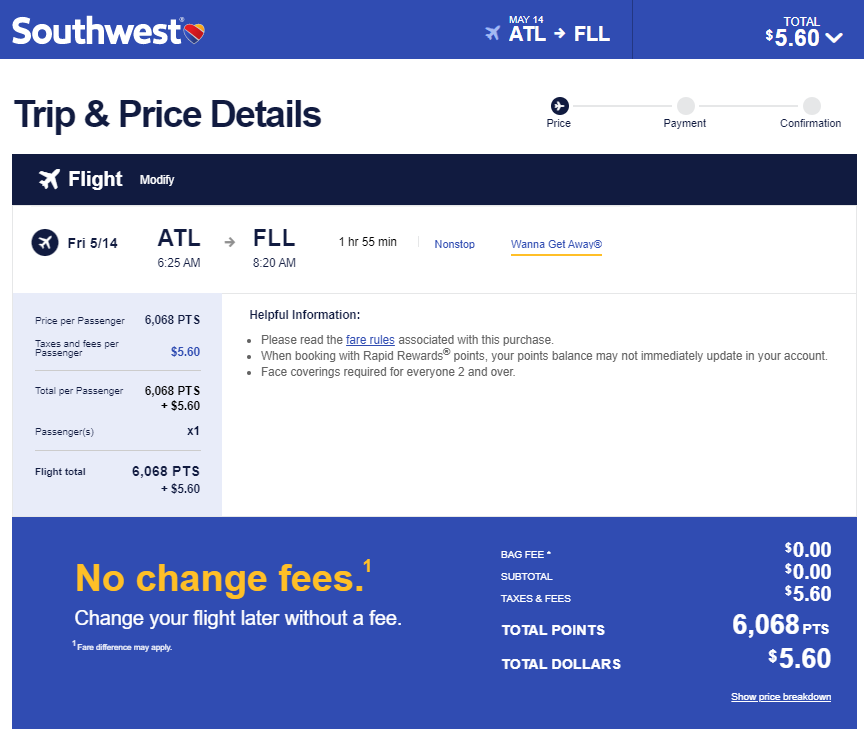 This may not seem like a big increase. However, when revenue-based programs are devalued, the devaluation can be more significant than we initially think.

Devaluations should not be needed when an airline already pegs the value of its points to cash flights through a revenue-based model. Things like fare inflation and market forces will naturally raise or lower the mileage price of award flights. The airline doesn't need to devalue the formula for calculating the award price.

Though this devaluation is said to have happened overnight with no warning, The Points Guy spoke with Southwest's Director of Marketing, Johnathan Clarkson. Clarkson told The Points Guy, “This week’s 6% hike isn’t directly related to the pandemic — there hasn’t been in adjustment in three years, so it could have happened around this time either way.”

What do you make of these changes? If you're loyal to Southwest Airlines, do these changes motivate you to consider other frequent flyer programs?