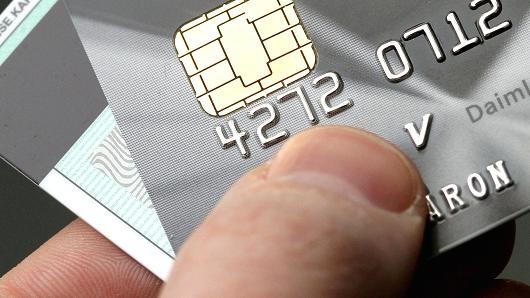 One of my rewards-related routines is checking out my Credit Karma account on a weekly basis. By doing so, I can keep track of my estimated TransUnion and Equifax credit scores, while also making sure that the information reflected on my credit score remains accurate.

Recently, I noticed something while accessing my Credit Karma account. It appeared that my Equifax score had gone down by a few points for no apparent reason, given nothing had happened that would warrant my score going down. When trying to decipher what had caused the decrease in my score, I noticed two accounts that I did not recognize had increased my total credit card balance by about $5,000, which in turn increased my credit card utilization ratio by a couple of percentage points. 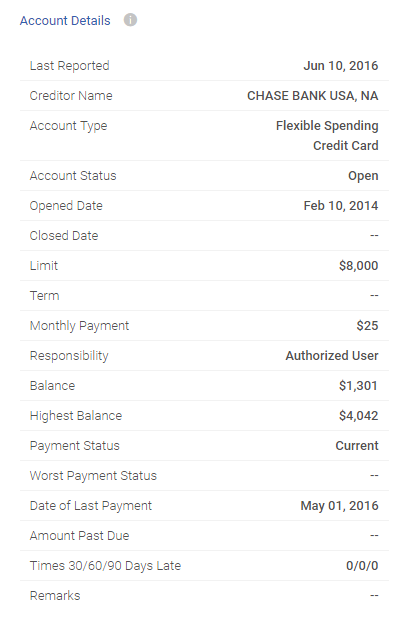 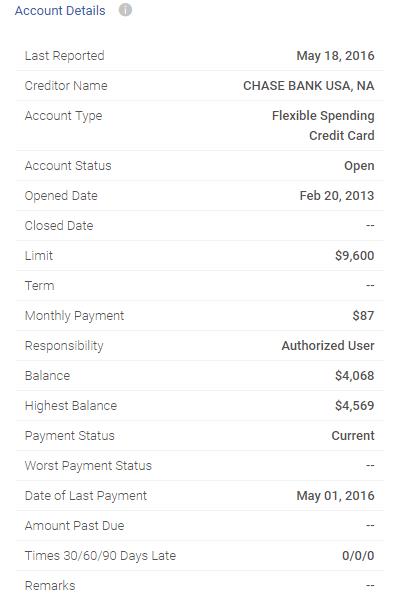 I proceeded to give Chase a call to see if they could provide more information regarding the two accounts in question. Eventually, we were able to figure out that one belonged to my sister, while the other belonged to my mother. I had completely forgotten that I was an authorized user on both of these accounts. Since they appeared to be having a negative impact on my credit, I asked if there was anything that could be done.

Chase customer service was extremely helpful. They removed me as an authorized user from these accounts on their end and told me they would contact the three credit bureaus to inform them that I was no longer a part of these accounts. A couple of weeks later I was able to confirm that both of these accounts were no longer showing up on my credit reports.

When Does a Credit Card Account on Which You Are an Authorized User Show up on Your Credit?

When I asked Chase how these accounts could have been tied to me without my social security number they mentioned that they were likely able to do it because of the addresses associated with our credit histories. While currently my sister, mother and I all have different billing addresses, at some point we have all used the same address.

I used to add my wife to all of my credit card accounts and vice-versa. I will no longer do this unless it is necessary to enjoy some of a card's benefits.

5 / 5 ( 3 votes )
Share this:
AwardWallet Tip of The Day
Did you know that some accounts may not update in the background automatically? You can quickly update those accounts by: Show me how