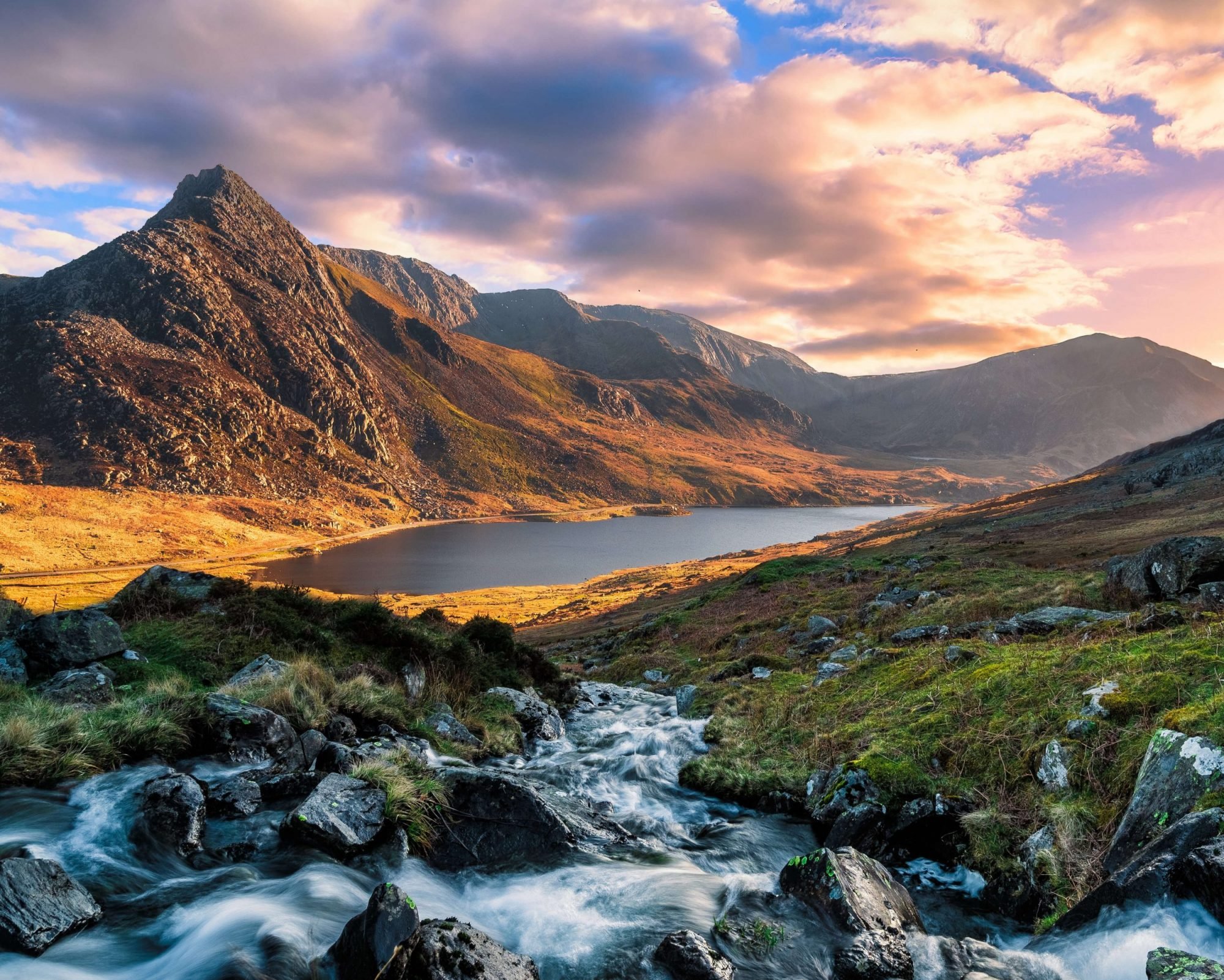 Earlier this year, American Airlines introduced the ability to redeem AAdvantage miles for travel in premium economy on its own flights. Now, that option has expanded to include partner airlines as well. Currently, British Airways is the only partner showing results for premium economy on AA.com, but we anticipate that other Oneworld airlines with a premium economy service (such as Cathay Pacific, Japan Airlines Iberia, and Qantas) will be added to the booking engine as American updates its systems. This is great news for AAdvantage members.

How Much Are Premium Economy Awards?

American has updated to their partner award chart to show the mileage requirements for premium economy. Prices seem to be identical to the rates published back in April for flights operated by American, but there are a few new regions which aren't served by American directly. 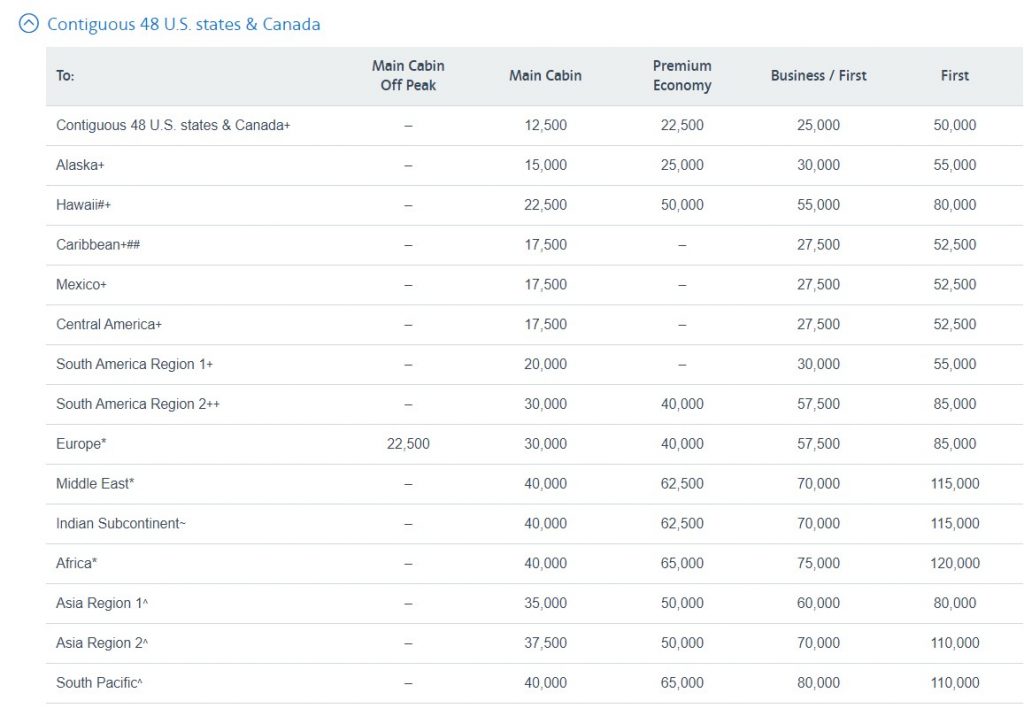 Is Premium Economy Worth It?

Premium economy is a nice middle ground between economy and business class. You can travel in significantly more comfort without having to shell out nearly as many miles as you'd pay for business or first class. A bit of extra space can go a long way—especially on 10+ hour flights from the west coast to London.

Although the exact details of the service will vary by partner, most premium economy products come with the following perks:

What Makes this Redemption Special?

Foreign carriers were far ahead of the U.S. legacy airlines on the move to premium economy. It has long been possible to book premium-economy awards on Oneworld carriers using other types of miles like British Airways Avios or Cathay Pacific Asia Miles. The challenge, however, is that these frequent flyer programs price their awards based on the distance traveled, which can make premium economy awards particularly expensive for travelers departing from smaller airports that require multiple connections.

With American's zone-based award chart, it now becomes possible for someone in Sacramento to fly to a non-Oneworld hub in Europe for the same number of miles as a flyer on the east coast would pay for a nonstop from New York to London. In other words, these American awards are a great deal for longer flights with multiple connections.

On the other hand, those with more direct routings may still do better using Avios or another distance-based award scheme. For example, flights between 3,001–4,000 miles in distance (think East Coast to London) normally cost 40,000 Avios points, exactly matching the new American pricing. But British Airways also offers off-peak pricing on select dates that reduces the cost to just 26,000 Avios (4,000 miles cheaper than an economy ticket using AA miles on the same route).

Are There Any Downsides?

The real value of using AA miles for premium economy won't be realized until they begin offering seats on some of the other Oneworld partners. While British Airways does offer some value, the airline is notorious for passing on high surcharges for awards booked on their planes. Premium economy is no exception to this rule, with taxes and fees on a one-way award booking to Europe clocking in at just over $200:

In the opposite direction, the pricing is even worse with taxes at around $450.

This is a long-overdue positive change that increases the value of American miles. Though not everyone will choose to use their miles this way, there isn't any downside to having additional options. It has been common to find partner flights with plenty of awards seats in premium economy but nothing in economy or business, so this change should put more flights and destinations within reach using miles.

The big unknown is how long it will take to see options for the remaining Oneworld partners. Japan Airlines and Cathay Pacific both have excellent premium economy products, so it will be a major win when American flyers gain access to those seats. We're also curious to see if non-alliance partners like Etihad will eventually join the list of premium economy booking options.

What do you think of American premium economy partner awards? Let us know in the comments.

5 / 5 ( 5 votes )
Share this:
AwardWallet Tip of The Day
Did you know that some accounts may not update in the background automatically? You can quickly update those accounts by: Show me how