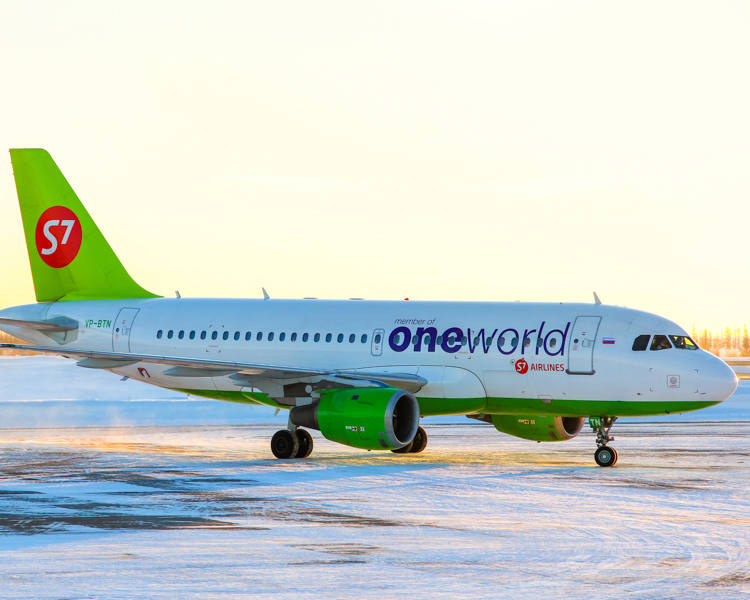 Update: Alaska Airways will now join Oneworld on March 31, 2021. Click here for more details. This post is being preserved as it was published on July 16, 2020 for historical reference.

Alaska Airlines and American Airlines have had a rocky relationship over the years. But just as the two rivals were about to cut ties completely, they suddenly did an about-face.

In February 2020, Alaska and American rekindled their relationship. As part of this renewed partnership, Alaska Airlines announced intentions to join the Oneworld alliance by the summer of 2021. 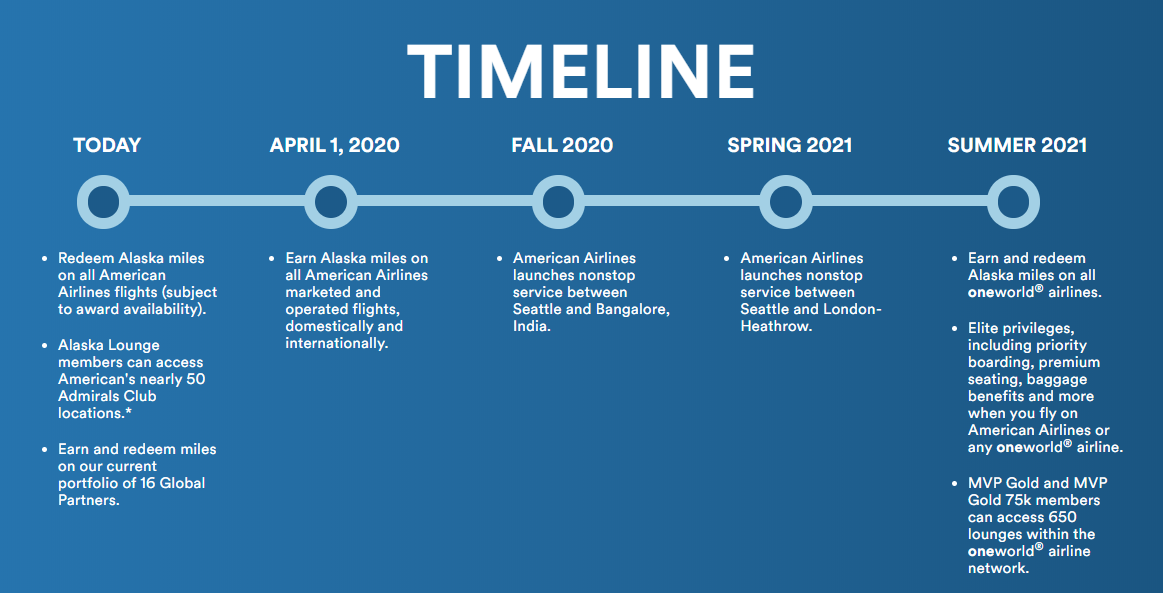 Now, it seems the timeline is being moved up. As caught by TravelCodex, in a July 2 webinar on the Aviation Week Network, Alaska's CEO said he is now planning for Alaska Airlines to join the Oneword Alliance by the end of 2020. That's much earlier than originally expected.

American Airlines probably realized that the best thing to do to stay competitive with Delta on the west coast was to continue a partnership with Alaska Airlines. Thus, they initiated the invitation for Alaska to join the Oneworld alliance.

Alaska has seen a high portion of its passengers making international flights in recent years, so it only made sense for them to join one of the big alliances. If you didn't know, the other two big alliances are Star Alliance (United) and SkyTeam (Delta). The Oneworld alliance currently has 13 partner airlines including:

LATAM was a recent partner but left the Oneworld Alliance in May 2020.

Also, note that when Alaska joins Oneworld, Alaska's regional partner Horizon Air will become an affiliate member of the alliance.

Joining the alliance will help Alaska provide rewards and benefits for its international travelers. Alaska already partners with seven of the Oneworld Alliance airlines, so it's a logical step for them to join Oneworld.

Perks from joining the alliance include seamless transfers. Passengers can fly on Alaska Airlines to Seattle and then fly onward on American Airlines without having to collect their baggage and re-check-in. That's especially helpful as AA is launching new flights from Alaska's hub of Seattle (SEA).

American Airlines plans to launch new routes from Seattle to London Heathrow (LHR) and Bangalore, India (BLR). American Airlines is also trying to move its LAX service to Shanghai (PVG) to operate out of Seattle too, which will greatly increase direct access to Asia for Alaska and AA's customers in the northwest.

When the alliance is finalized, Alaska customers will be able to:

The coronavirus pandemic is hitting the airline industry especially hard. Most airline stocks are down 50%-75% and airlines are warning employees of tens of thousands of layoffs. So, it's nice to see a bit of positive news for Alaska Airlines, American Airlines, and Oneworld travelers.