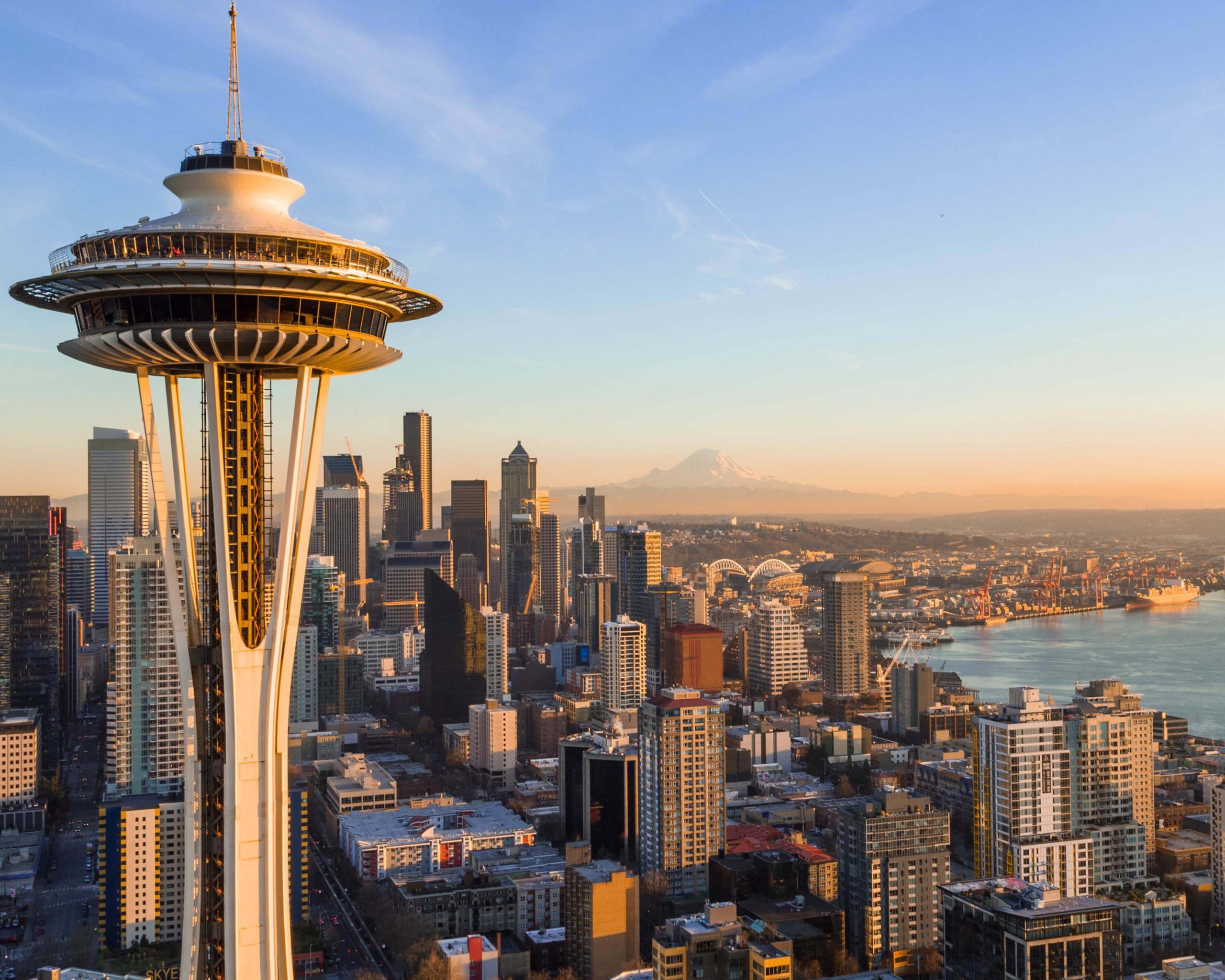 Update: Alaska and American have reversed course! In addition to Alaska expanding its partnership with American, Alaska will now join the Oneworld Alliance on March 31, 2021.

Back in January 2018, Alaska and American made the first round of major cuts to their partnership. These changes included:

Despite these changes, the 2018 cuts did not impact the ability to redeem miles; both Alaska MileagePlan and American AAdvantage continued to allow members to redeem their miles on flights operated by the other airline.

Unfortunately, the latest announcement is putting an end to mileage redemptions. American Airlines has updated their Alaska Airlines partner page with the following notice:

Alaska Mileage Plan has made a similar update to their American partner page:

Perhaps the only good news is that the two programs have given a little advance notice.  Travelers with plans to redeem Alaska Mileage Plan miles for travel on American Airlines, or vice-versa, should book before the end of February 2020. Since Alaska and American release award seats 330 and 331 days before departure (respectively), it will be possible to book flights as late as January 24, 2021 on the last day mileage redemptions are allowed. However, it's important to note that changes will not be possible after February 29, 2020.

While this announcement means that there will soon be fewer ways to redeem miles for flights on either airline, there are still great options for booking American Airlines or Alaska Airlines flights. For example, travelers can book award flights on either airlines using British Airways Avios.  Both Chase Ultimate Rewards and Amex Membership Rewards transfer 1:1 to British Airways.

5 / 5 ( 10 votes )
Share this:
AwardWallet Tip of The Day
Did you know that if someone else accesses your AwardWallet account, you will see an alert at the bottom of the page? Clicking that alert will show you all the current sessions accessing your account. If you see something that doesn’t make sense, you can log the other sessions out and change your AwardWallet password. We highly recommend enabling two-factor authentication on your account for increased security. Show me how