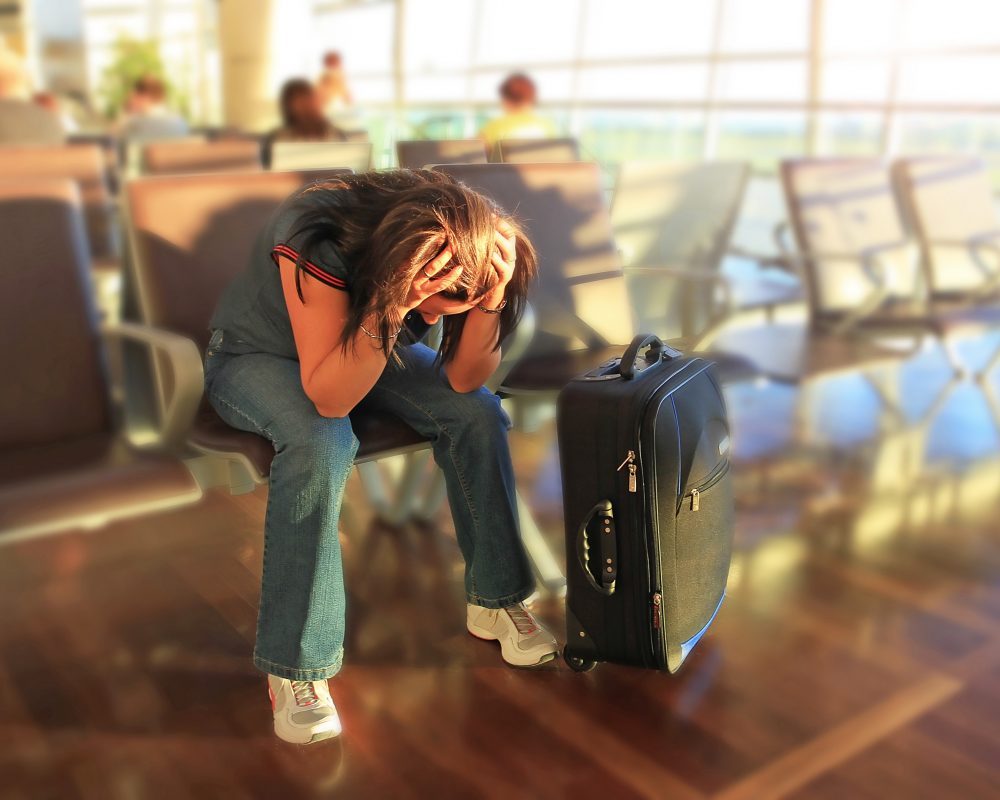 Reports are coming in from across the globe, that airports are being plunged into chaos after a worldwide IT meltdown. So far delays are being reported and massive lines forming in at many major airports as passengers’ encounter problems at check-in. Although little is known about the cause of the meltdown, it is being attributed to a failure of the global Check-in system Amadeus Altea. The system is used by 125 airlines around the world including some of the biggest names in aviation including Qatar and Qantas. Earlier this morning Qantas reported major disruptions in Melbourne, Sydney, and Canberra.

While reports are still coming in about which airports are affected, so far Charles de Gaulle Paris, Washington DC, London Gatwick, Baltimore, Melbourne, Johannesburg, Zurich, and Changi in Singapore have all reported problems. In addition, there have been minor delays at London Heathrow as well as reports of large lines forming at Hong Kong airport, as well as Haneda in Tokyo.

This story is currently developing, and although some airports have reported that there have been some minor delays after an IT glitch, they are back to normal now. However, other airports across the globe are continuing to report problems. The actual scale of this IT malfunction should become apparent over the next few hours.

We recommend you check with your airlines for any delays on your travel today.

5 / 5 ( 6 votes )
Share this:
AwardWallet Tip of The Day
Did you know you can filter the accounts in your AwardWallet profile by program? If you want to view only a subset of your loyalty accounts tracked by AwardWallet, use the Accounts Filter to display only the accounts you're interested in at the moment. Show me how