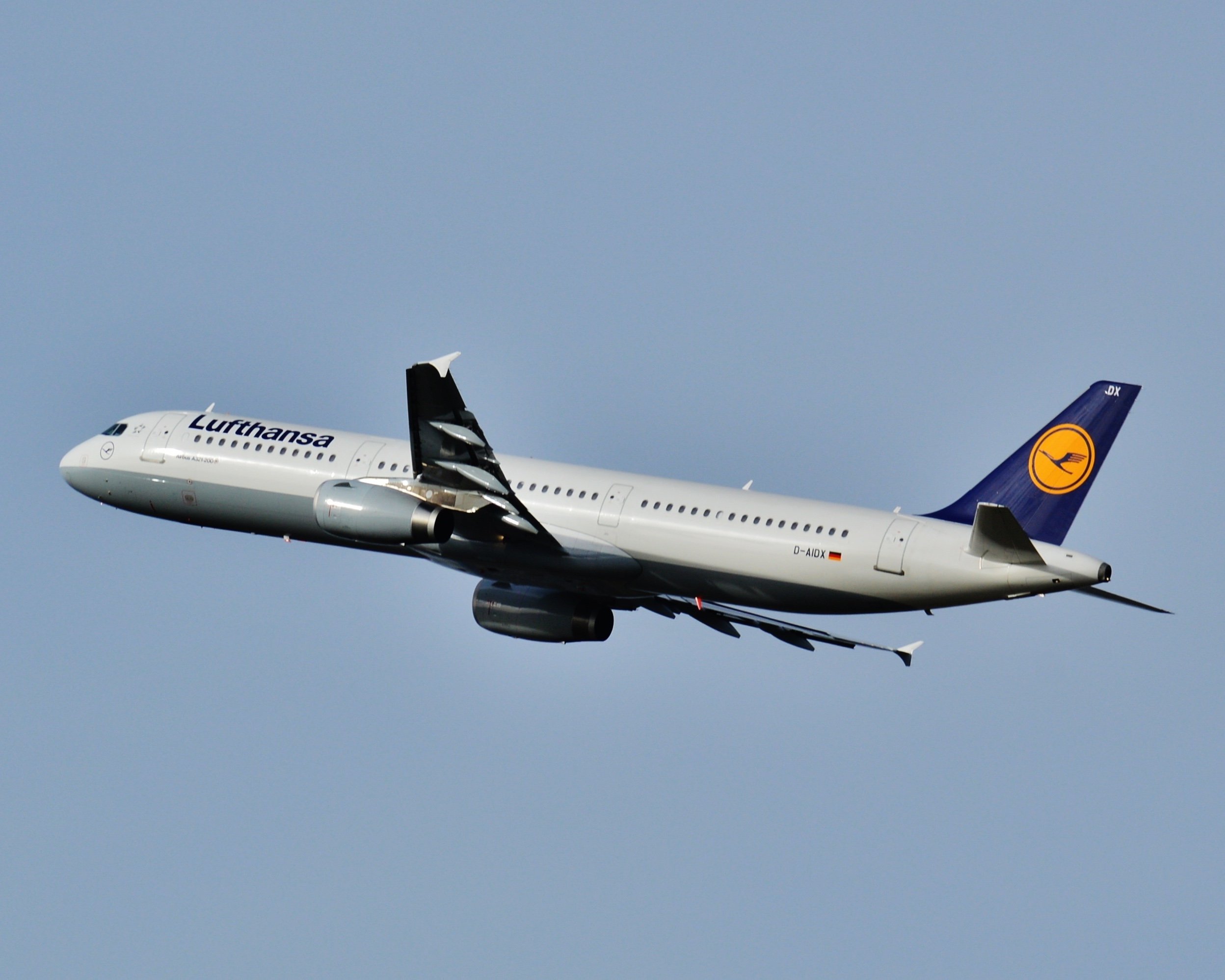 If you can’t wait to keep your friends and family updated, then Panasonic and Flight Level Media have some good news. The companies recently announced that they have developed a technology that will allow users to post updates to Facebook while mid-flight. 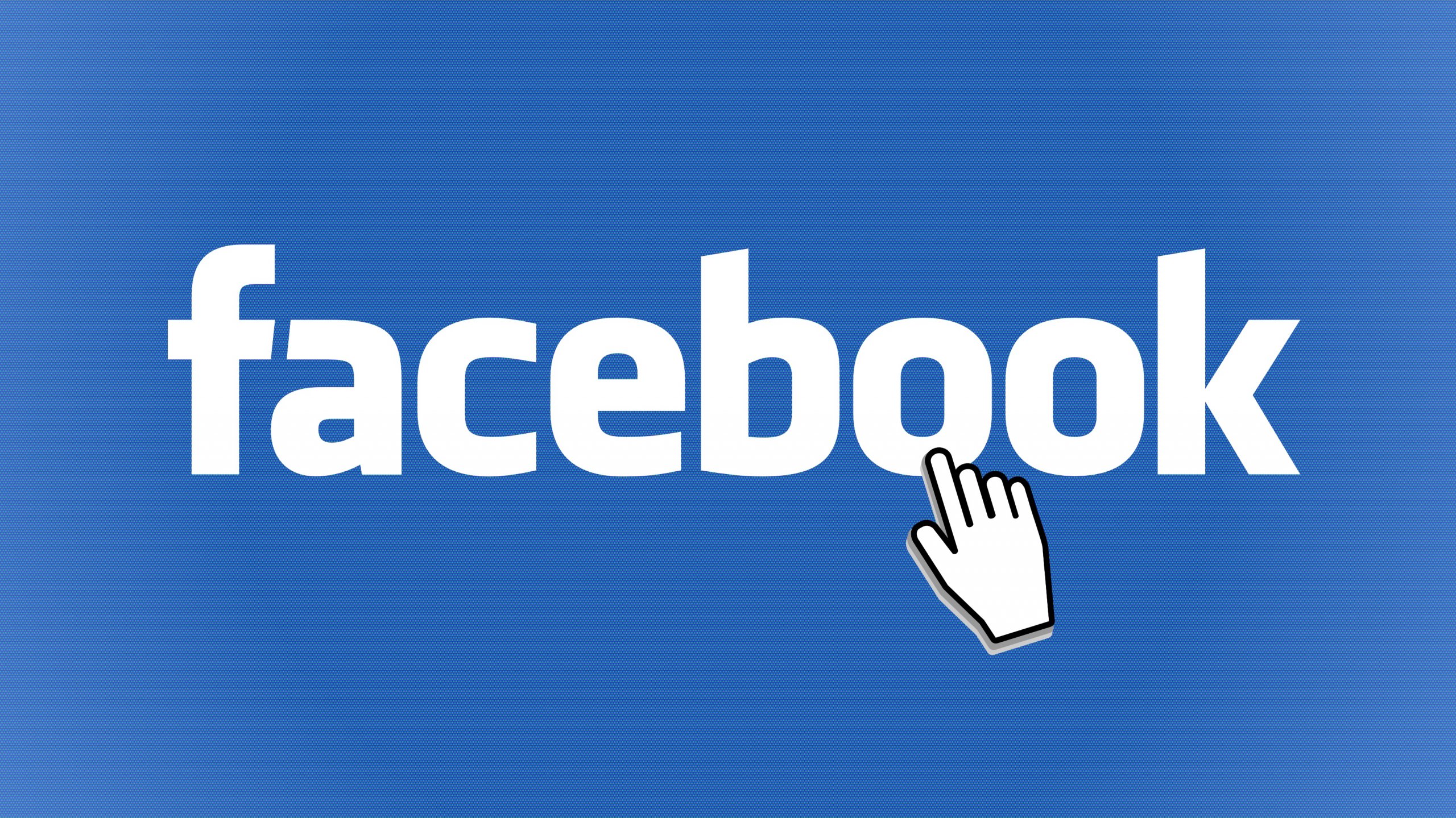 The new technology is not going to allow users access to their regular Facebook application, but instead, through its own proprietary application, users will be able to post messages to their social media account. In additional to usual updates, users should also be able to post data related to the specific flight, including airspeed and altitude. All this will be done in real-time, and the companies plan to offer users the ability to post an unlimited number of messages.

Both companies have not stated whether users will be able to post photos to Facebook or use Facebook Messenger in a similar manner to when they are on the ground. According to the CEO of Flight Level Media Dan Callahan,

“We are delighted to grow our relationship with Panasonic, a world-class inflight entertainment and connectivity provider. This joint product offering connects the inflight audience, their social media networks and media buyers in a new, easy to use and fun way.”

The companies announced that they would be taking orders from airlines as of January 2017. So expect the service to be up and running by the end of 2017, after their final trials during the third quarter of 2017. For travelers who use other social media platforms, the company plans to extend its capacity to services like Twitter, LinkedIn, and Instagram.

This is the second collaboration between Flight Level Media and Panasonic; they first teamed up in 2014 with the launch of the product ‘Postcards from the Plane’, which is available on Lufthansa FlyNet equipped planes.

5 / 5 ( 5 votes )
Share this:
AwardWallet Tip of The Day
Did you know that you can download a list of all of your loyalty accounts into a single Microsoft Excel file? Show me how