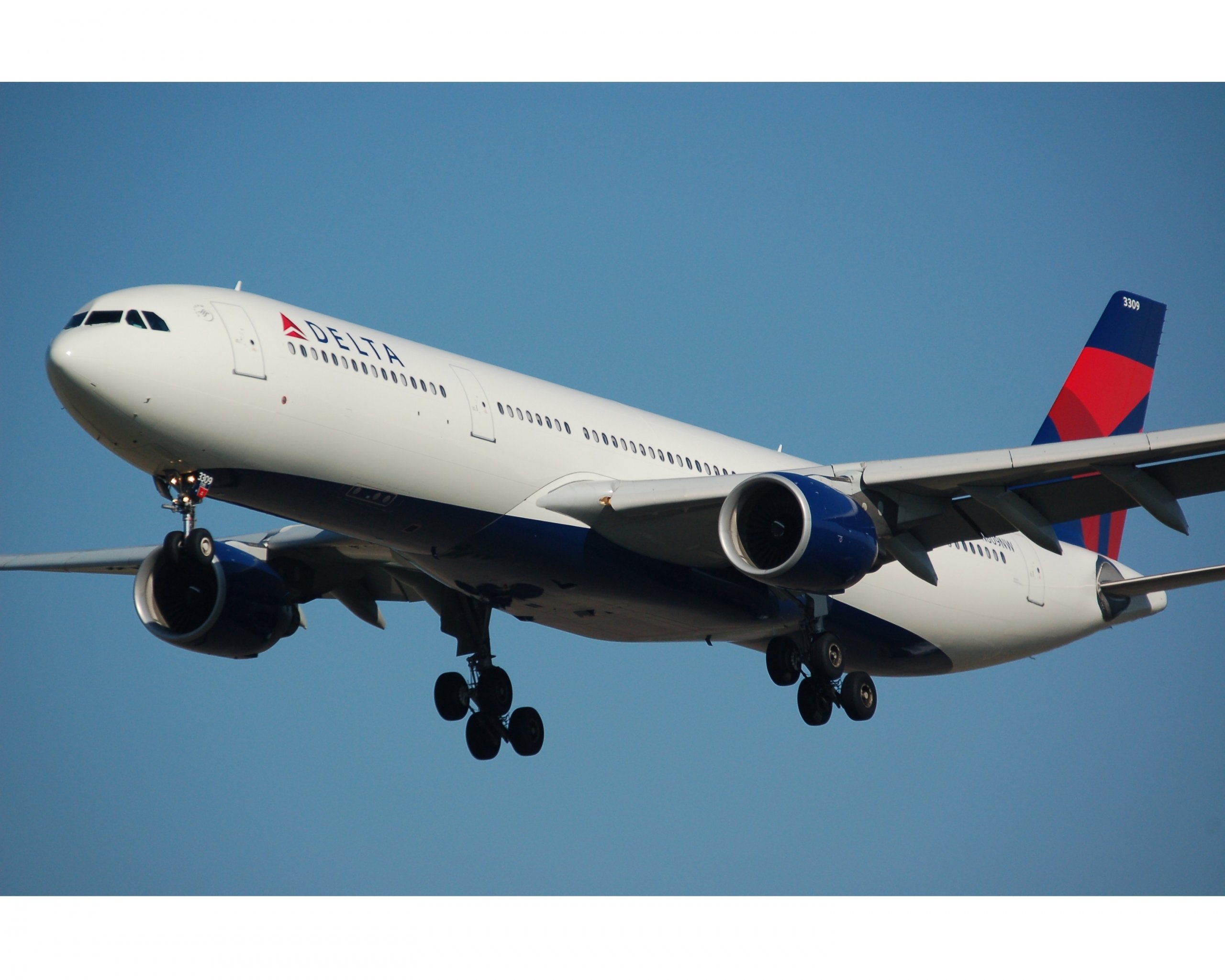 American Airlines and Delta have revived their interline agreement, which allows Delta to book passengers on American and vice versa. The news leaked via Twitter user JonNYC.

Their original interline agreement was discontinued in 2015 at the behest of Delta after it became clear that the agreement was not working for them since American leveraged the agreement booking 5 displaced/re-accommodated passengers on Delta metal for every passenger Delta booked on American metal. 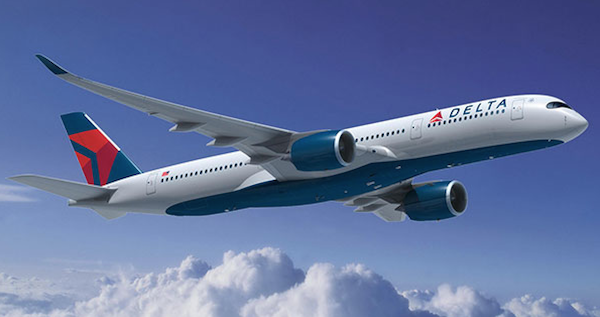 What Is An Interline Agreement?

While interline agreements don’t tend to be very valuable at major hubs with high flight frequency, they can be very important at smaller airports which have a lower frequency of flights, and when getting a stranded traveler to their destination could involve significant delay.

It is great that this agreement has been revived since it can only help to improve the experience of passengers who are inconvenienced by delay or cancelations. Interestingly according to Reuters, the agreement was revived after Delta reached out to American.

This is a case of what goes around comes around. Since Delta canceled the deal with American a couple of years ago, it has had several major disruptions, where an interline agreement could have saved Delta from needing to eat crow.

Remember, if you're ever stuck and delayed, don't forget about the travel insurance and protection that you might have at your disposal, just by using the right credit card.