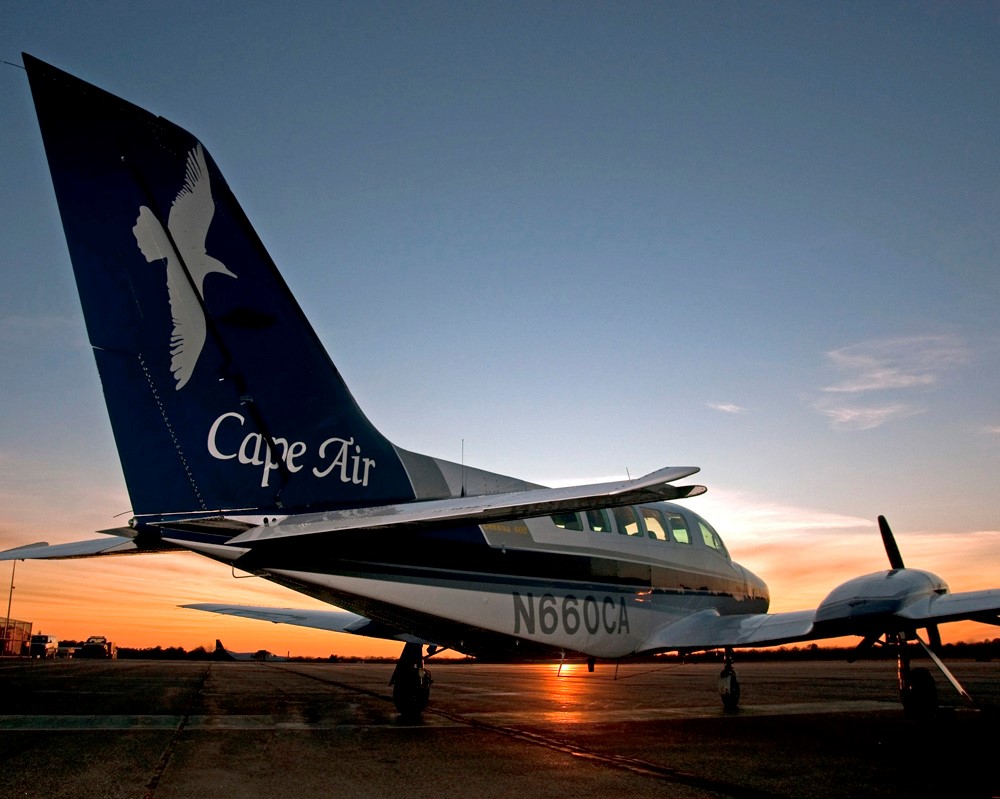 Boston-Logan International Airport is proving to be a critical battleground for three major U.S. airlines. In the past few months, Delta Air Lines and the American Airlines/JetBlue partnership have ratcheted up their presence in Boston. American Airlines and JetBlue's partnership has arguably given the two airlines a significant advantage.

However, Delta is not giving up its presence in Boston without a fight. Delta recently announced a new partnership with Cape Air — a small commuter airline with routes throughout the Northeast and the Midwest. Here's what this new partnership means for travelers.

What is Cape Air?

If you're not based out of the Midwest or the Northeast, you're probably not familiar with Cape Air. That's fairly understandable given Cape Air's limited route network. Cape Air is one of the larger airlines that operates a network that consists exclusively of commuter flights.

Cape Air already offers partnerships on several routes. The commuter airline has partnerships with American Airlines, JetBlue Airways, and United Airlines. However, Cape Air recently added a new airline to its list of partners: Delta Air Lines. Here's what that partnership looks like.

An Overview of Delta and Cape Air's Expanded Partnership

Delta's expanded partnership with Cape Air is limited to select routes. According to Delta:

“SkyMiles Members can earn miles and earn towards Medallion Status on Cape Air flights arriving to/departing from Boston Logan International (BOS) that are purchased in Delta channels (operated and marketed by Cape Air and ticketed by Delta).”

So, what exactly does that mean. Unlike American Airlines and JetBlue Airways' recently expanded partnership, Delta and Cape Air's partnership is quite limited. Only flights that are sold by Delta Air Lines and operated by Cape Air qualify to earn SkyMiles.

How do you know if a flight operated by Cape Air will earn SkyMiles? Here are the flights that will be eligible to earn SkyMiles:

On those eligible flights, SkyMiles Members will earn miles based on ticket price. You'll earn 5 miles per U.S. Dollar (USD) spent on base fare and carrier-imposed surcharges (but excluding government-imposed taxes and fees).

To celebrate the airline's expanded partnership with Cape Air, Delta Air Lines is offering customers 500 bonus miles. Now through August 31, 2021, passengers that book and fly eligible routes will receive 500 bonus SkyMiles. No registration is required. All you have to do is book a flight and travel by August 31.

It's also worth noting that you can redeem your SkyMiles for travel on flights operated by Cape Air. However, it's not always a great idea to do. Here's one Cape Air flight next month that you can book with SkyMiles:

At 60,000 miles, this short hop from Boston to Hyannis requires around the same amount of miles as a round-trip flight to Europe in economy.

What do you make of this new partnership? Do you plan on trying to earn the 500 bonus points?