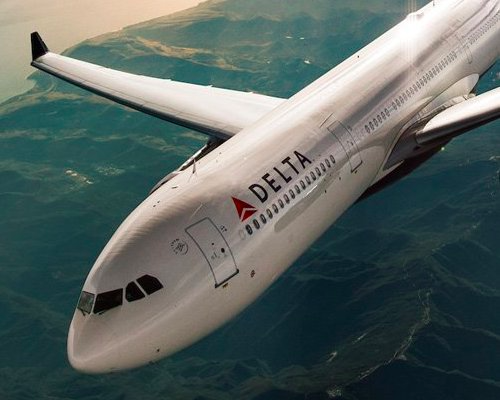 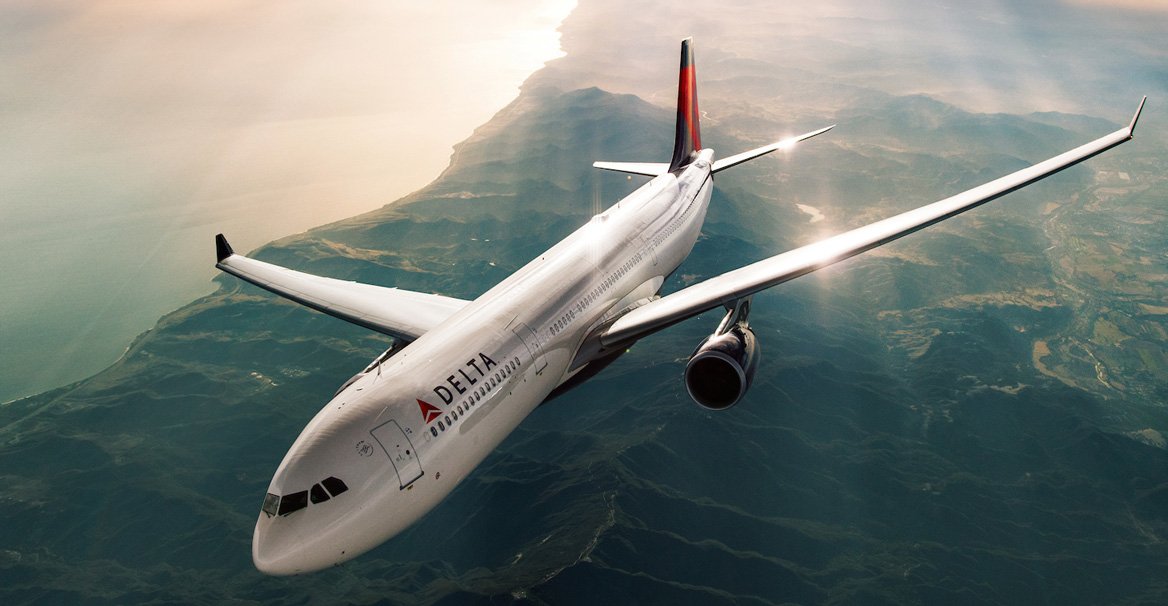 Delta has confirmed that the ability to book basic-economy awards is a test at the moment, and the pricing is only available on select routes:

These fares are especially painful for Delta's top-tier Platinum and Diamond Medallion members, since they lose the chance for a complementary upgrade, preferred seating, and free changes up to 72 hours prior to departure.

Although a new lower-priced option might seem like a good thing, basic-economy awards will likely be a poorly disguised price increase for most Skymiles members. When Delta began rolling out basic economy on paid fares in 2012, the price to buy regular economy went up by $30-50 across the board.

Instead of providing a cheaper option for flyers, basic economy simply added new restrictions at the same price as the previous economy airfare. Those who wanted the luxury of picking a seat prior to checkin and the privilege of changing or cancelling their flight (for a huge fee) were simply forced to pay more for the same economy class product they received before.

Not surprisingly, Delta is marketing the new basic economy awards as “introducing new ways to redeem SkyMiles,” and “increasing the value of their awards.”

If Delta continues to expand basic economy awards, it seems quite likely other U.S. airlines will follow. The only silver lining may be that it took nearly five years for American and United to follow Delta's lead with basic economy on paid tickets. Given the complexity of managing award tickets, let's hope their next effort to copy Delta takes even longer.

5 / 5 ( 5 votes )
Share this:
AwardWallet Tip of The Day
Did you know that with a wide display you are able to expand the AwardWallet window to see the Last Updated column? You can easily see the last time your balance was checked by AwardWallet. Show me how