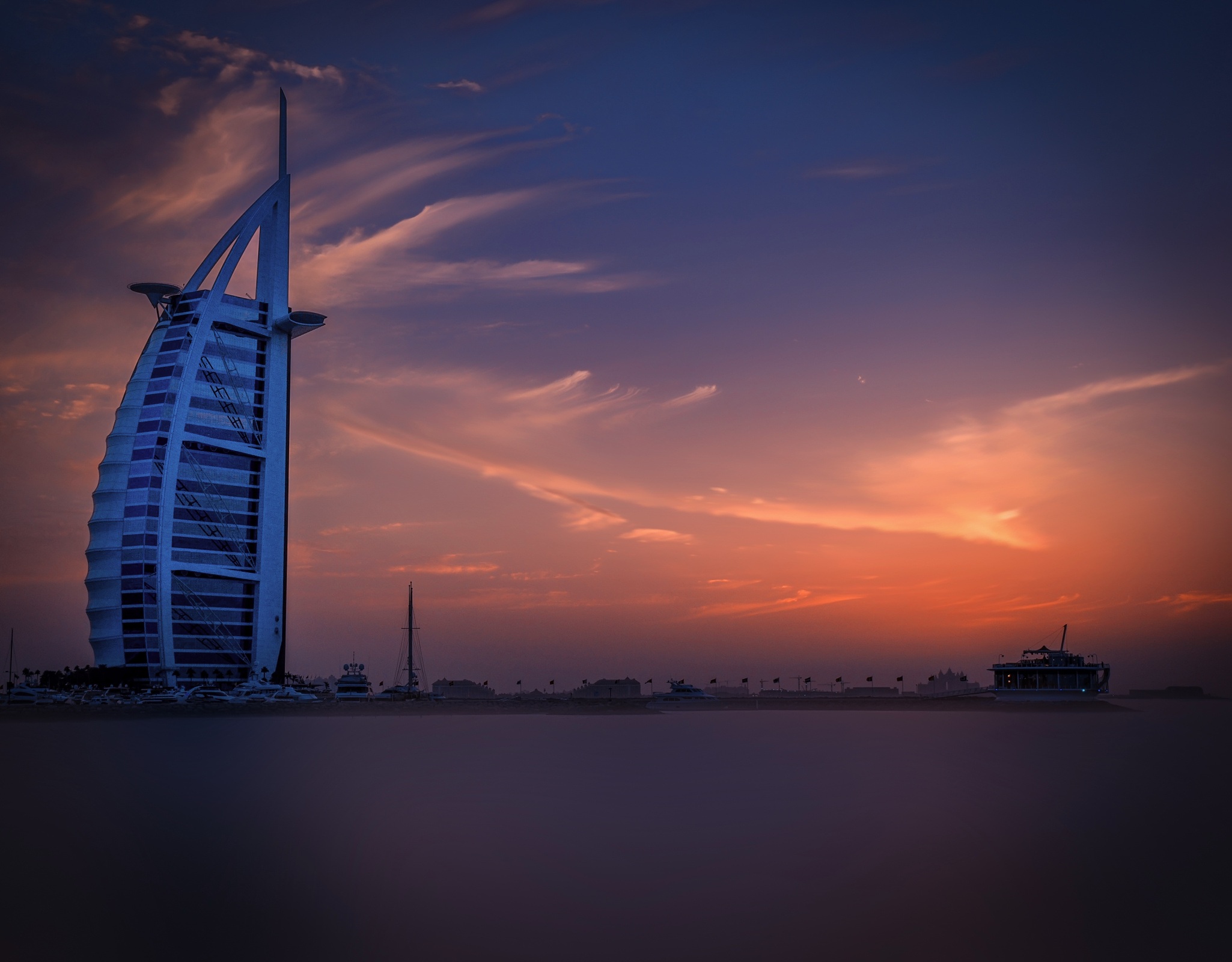 Could the days of using a passport be coming to an end? Another trial in Dubai has started with that goal in mind. With rapid progress and various tests including the US trialing facial recognition technology for immigration when exiting the US, and KLM adopting a facial recognition that controls boarding, this could be the path forward. Ultimately all these trials will mean using a passport could come to an end in the next decade or two.

How the New Tech Works

The trial in Dubai is a partnership between Dubai Airport and a UK based tech startup ObjectTech. The system works by identifying travelers via a 3D scan as they walk through a short tunnel to reach baggage reclaim. The 3D scan will be combined with facial recognition technology and a digital passport to confirm the travelers’ identity. The technology used in the system is the LIDAR system, the same technology utilized in the Google driverless car system.

The new system can benefit travelers in that it can apparently ensure additional privacy. According to Paul Ferris, the CEO and founder of ObjectTech, “Not only will it make international travel quicker and safer, but it also gives people back control of their digital data.” By using blockchain technology, travelers will be able to not only choose who they allow to see their information but also control what additional information they want to give.

Dubai has a stated goal of being one of the world’s leaders in the Internet of Things by 2020, and this is definitely a step in that direction. It brings Dubai Airport in line with other major airports like Australia’s, which are also trialing a biometric immigration process.

It seems as though governments and airlines have realized that they can use technology to speed up the process at airports, from immigration to boarding technology. Currently, JetBlue is trialing facial recognition for boarding, and Delta is using similar tech for lounge access. It is only a matter of time before technology speeds up every process in an airport.

5 / 5 ( 4 votes )
Share this:
AwardWallet Tip of The Day
Did you know that you can download a list of all of your loyalty accounts into a single Microsoft Excel file? Show me how