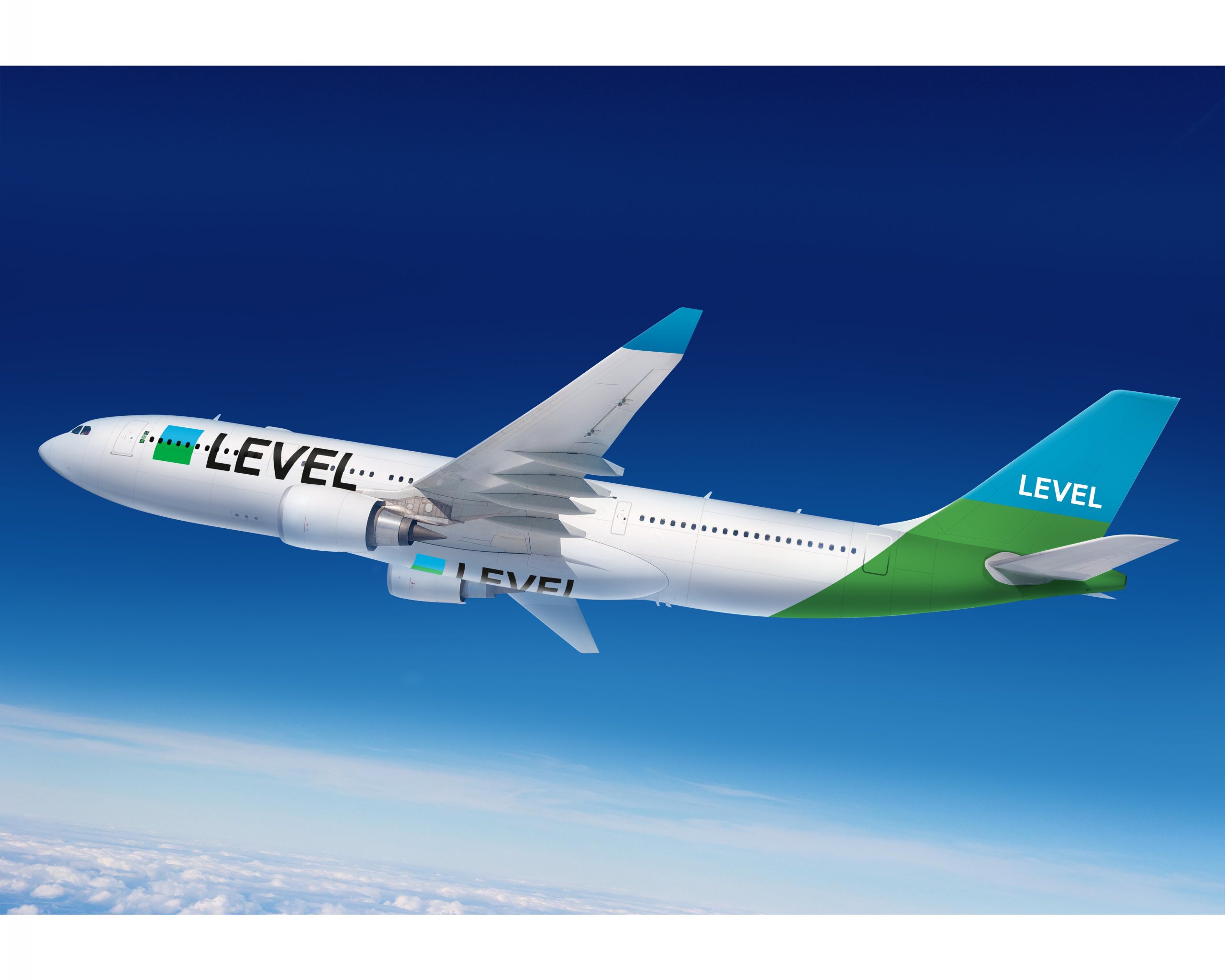 If you can’t beat them join them, the old saying goes. IAG (International Airlines Group), the parent company of Aer Lingus, British Airways, and Iberia is launching a low-cost long-haul carrier with service starting in June 2017.

The new airline will have its hub in Barcelona and is starting service with flights from Barcelona to Los Angeles, San Francisco (Oakland), Punta Cana and Buenos Aires. LEVEL, the name of the new airline, plans to add more European long-haul destinations to its route network shortly. 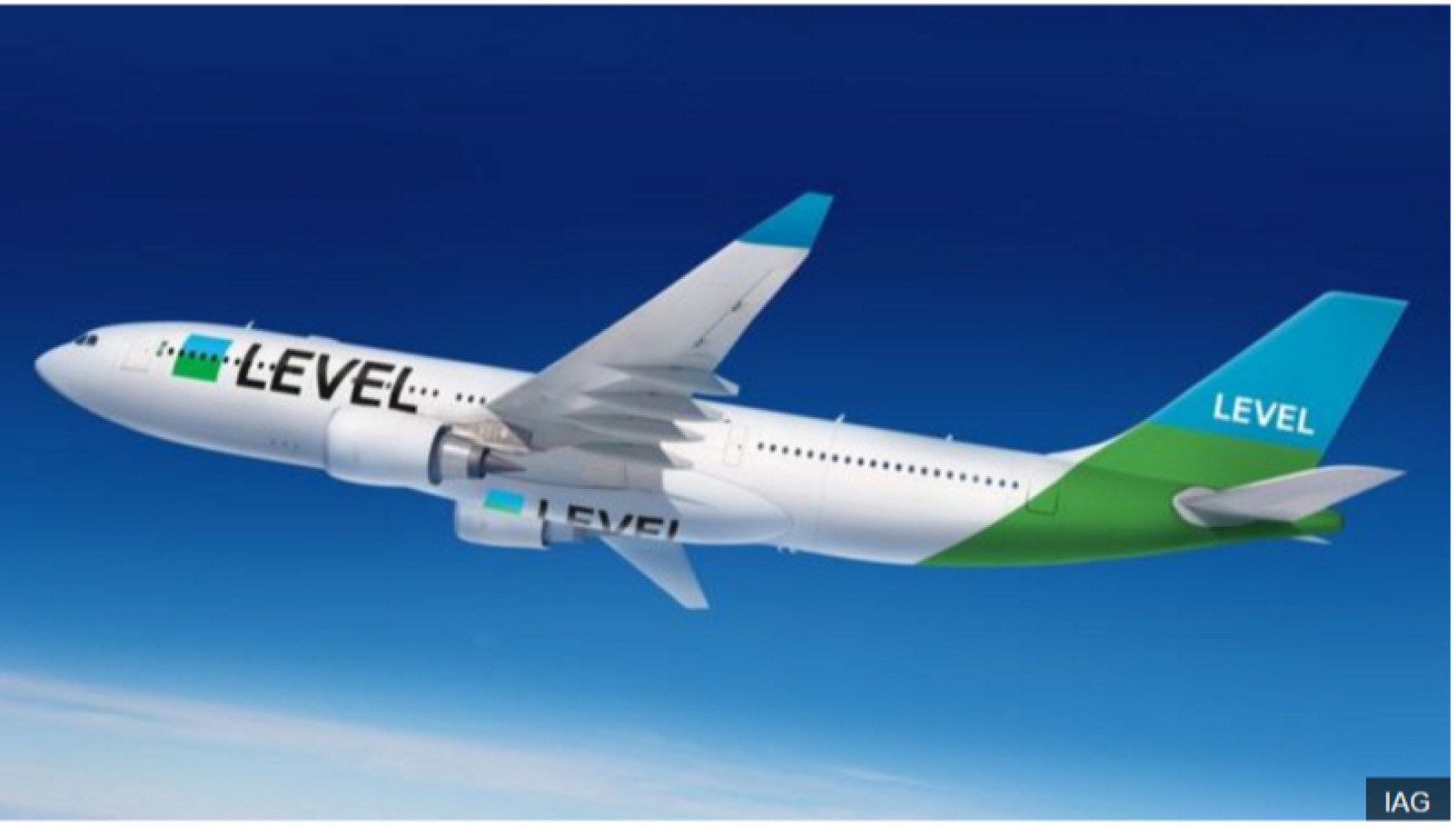 LEVEL will initially operate two new Airbus A330, which will be configured with 293 economy seats, and 21 Premium economy seats. Initially, IAG plans to operate the new airline using Iberia crewmembers, and the company expects to create 250 jobs in Barcelona.

Level’s first services will be as follows:

Tickets are on sale now at Flylevel.com, with one-way fares from $149. While the company will be a typical low-cost operator, those flying its Premium Economy service can expect to receive a checked baggage allowance, seat selection, meals, and in-flight entertainment. Economy passengers can purchase the additional services they want from the available options. The new aircraft will feature the latest onboard entertainment choices, including high-speed internet connectivity which can be purchased starting at €8.99.

As part of the IAG Group, passengers flying with LEVEL will be able to earn and redeem Avios, which opens up many possibilities across the entire IAG Group network. According to Willie Walsh, CEO of IAG, “LEVEL is an exciting new IAG airline brand which will bring a stylish and modern approach to flying at prices that are even more affordable. It will benefit from having the strength of one of the world's largest airline groups behind it.” He added, “LEVEL will become IAG's fifth main airline brand alongside Aer Lingus, British Airways, Iberia, and Vueling. It will complement our existing airline portfolio and further diversify our current customer base.”

Up until recently, long-haul travel has been the exclusive domain of legacy carriers, whereas low-cost carriers tended to compete in the short-haul market mainly. It seems now that the transatlantic market is coming under increased pressure with more and more low-cost carriers entering the fray. Norwegian and WOW have had success in the US market and another low-cost carrier entering the market is great news for passengers who will likely see lower prices with the additional competition.

4.2 / 5 ( 8 votes )
Share this:
AwardWallet Tip of The Day
Did you know that you can view all accounts with balances that have changed in the last week or month? Show me how