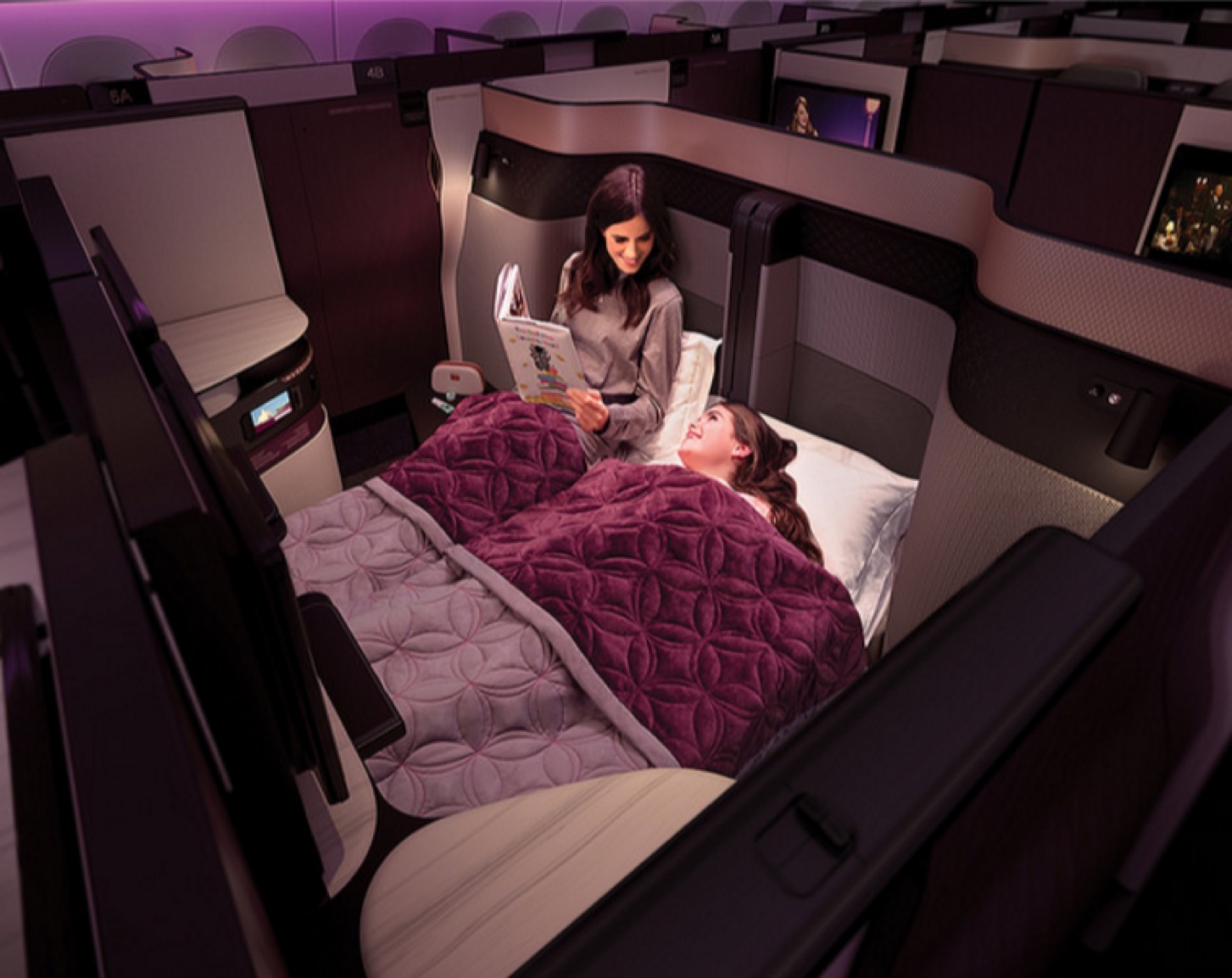 Trouble is brewing in the Middle East since Saudi Arabia, Egypt, Bahrain, and the United Arab Emirates recently cut ties with Qatar. Things further heated up yesterday when three other predominantly Muslim countries—Yemen, Libya, and the Maldives—cut ties with the tiny Gulf State.

Not Just a Diplomatic Spat

While diplomatic spats happen, this is a much more serious incident, and the sanctions are much broader and include:

These levels of sanctions are devastating for the Qatari economy, with 800 Qatar Airways flights affected, as well as significant disruption in Qatar’s food supplies. Reports have emerged of Qataris panic-buying and stockpiling since various figures estimate that Qatar imports up to 80% of its food by land across the Saudi Arabian border which is now closed. Things get even more complicated when you factor in the 300,000+ Egyptians working in Qatar, who will have to leave since many are employed in engineering, medicine, law, and construction. The loss of key skilled workers will be hard to replace.

What Caused the Crisis

Although there has been trouble brewing between Qatar and several other Arab countries for a while, it seems the straw that broke the camel’s back was an alleged statement by the Qatari Emir a few days ago, that Gulf countries should accept Iran as a regional power player, and an effort should be made to normalize relations with the country. Subsequently, the Qatari Government denied the statement and argued that their press agency had been hacked, but the damage was done.

How the crisis will end is unclear; however, one thing is clear—Qatar may have to give, and give big. While most countries have cited the Qatari State’s support for extremism as the reason for their action, there are some other underlying tensions including Qatar’s cordial relations with Iran, which the Saudi’s find unacceptable.

Qatar may have to change its policy of having its hand in too many places. Although the country claims to be a moderate nation, they like to have influence with everyone. For example, Qatar is home to the huge Al Udeid which is both a USAF base and home to a forward Headquarters of US Central Command (USCENTCOM), and at the same time, Doha hosts the only Taliban office outside of Afghanistan.

Should You Travel to or through Qatar?

The US Department of State has issued no travel alerts or warnings, but logistically, you could see challenges. You should review your plans.

5 / 5 ( 6 votes )
Share this:
AwardWallet Tip of The Day
Did you know that you can download a list of all of your loyalty accounts into a single Microsoft Excel file? Show me how