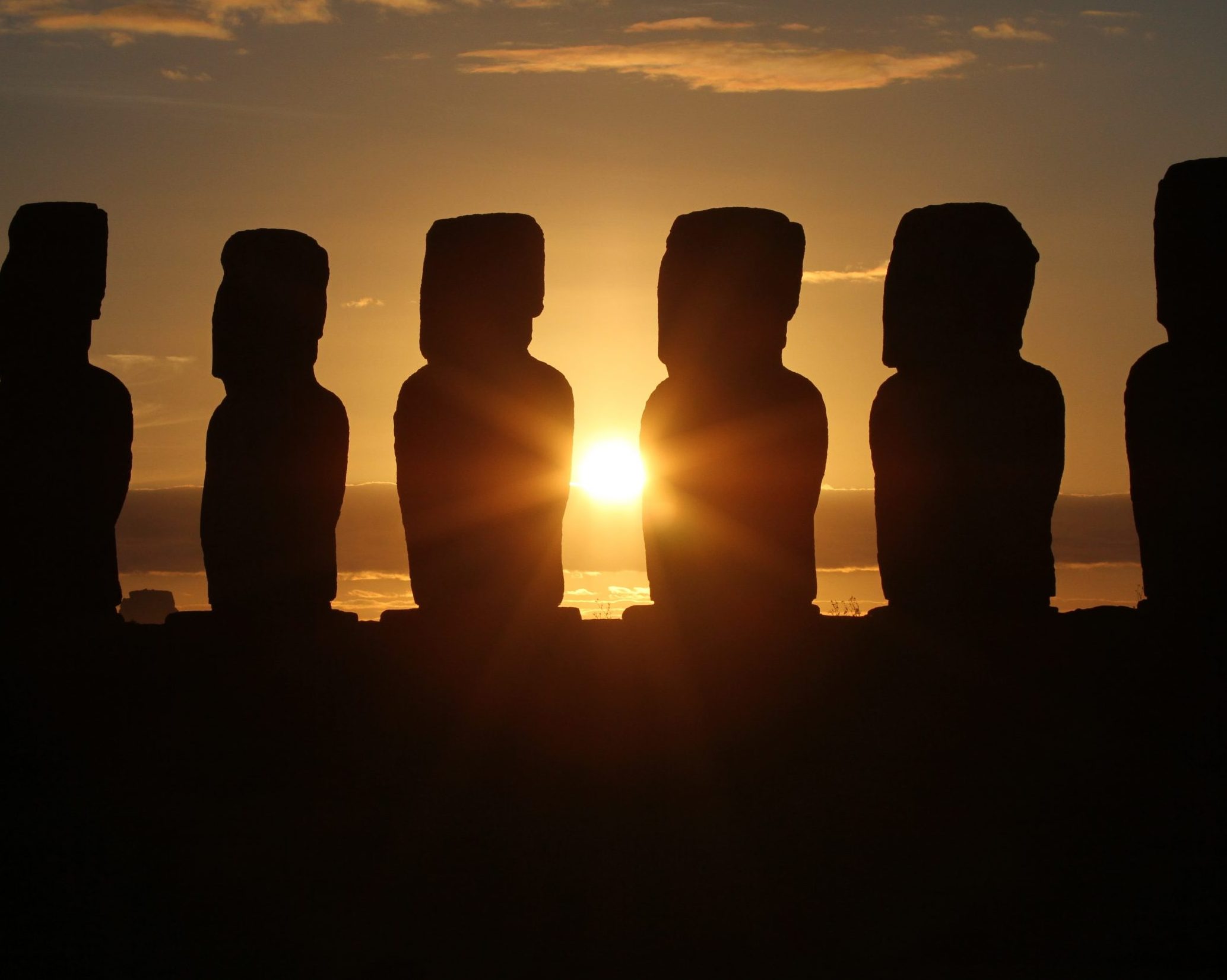 LATAM has announced it will be leaving the Oneworld alliance as of October 1, 2020. This follows Delta’s purchase of a 20% stake in the airline. This is a big blow to Oneworld travelers looking to explore South America, though this change won’t be felt for roughly 10 months. After that time, Oneworld fliers will have far fewer redemption options for their miles within South America.

Although no other announcements have been made, it’s hard not to read into this news. In terms of U.S. airlines, it’s clear that LATAM is ditching their partnership with American in favor of Delta. Though American flies to many major cities in South America, this announcement means that U.S.-based Oneworld fliers will either need to pick a new alliance or book additional, separate flights to use points and miles to reach many of the more remote destinations across the continent. United Airlines miles might be a particularly attractive alternative for travelers looking to fly to, from, and within South America, given the sweet spots that exist within the United Airlines program.

A number of questions still remain unanswered, and it’s difficult not to speculate about many of these. For global airlines like British Airways and Qantas that have codeshare flights with LATAM, will these partnerships continue even after September 2020? That seems to be the expectation, but nothing definitive is known.

Will LATAM eventually join SkyTeam? I don’t expect that to happen. Aerolíneas Argentinas and Aeroméxico, two existing SkyTeam members, already cover many of the same destinations as LATAM. By adding LATAM to the alliance, Skyteam would gain minimal route coverage. However, perhaps LATAM will become an airline option for Skymiles redemptions, much like Virgin Atlantic.

Will American Airlines find another South American partner? Around the same time that Delta announced its purchase of a stake in LATAM, it was reported that American was targeting a potential partnership with Brazilian carrier GOL Linhas Aéreas. American already flies its Flagship First Class product to Brazil – could American add GOL as a partner or Oneworld connect airline? Potentially, although GOL operates more like a low-cost carrier than a full-service airline.

What Does This Mean?

Depending on your airline, or airline alliance, of choice, this could be a big boost or a big loss in about 10 months. Come October 2020, Delta fliers will have more connectivity within South America and American fliers will have less. For an airline with a zone-based award chart like American Airlines, taking away LATAM as a redemption option means that travelers “lose” an extra flight that could help them travel to additional or more remote South American destinations. For travelers interested in South American escapades, you might find less value in American miles as a result.

Others might argue that for traveling throughout South America, this has little to no impact. Similar to other parts of the world, there are low-cost options for getting from point A to point B. Travelers may even prefer hopping around the continent without being tied down to a single carrier.

Not much else is known at this point about either the status of new partnerships or the status of existing ones. You can make all the guesses you want, but until then, it’s business as usual. Will you be booking award travel on LATAM before the airline splits with the rest of Oneworld?