Do New Security Measures Mean Electronics Ban Is Coming To An End?

It seems that the electronics ban might finally come to an end after 3 months, which will be a relief for those affected; even through airlines like Qatar and Etihad had come up with innovative ways to cope with it. New security measures to be implemented across all airports flying to the US would mean that the electronics ban could finally be lifted.

The new security measures will affect the over 2,100 international flights headed to the US every day. According to the Financial Times, the new security requirements will affect 325,000 passengers per day departing from nearly 280 airports across the globe. Homeland Security Secretary John Kelly confirmed the new measures would prevent further countries from being added to the ban and would mean countries already on the banned list could be removed from the list once they have implemented the new measures. 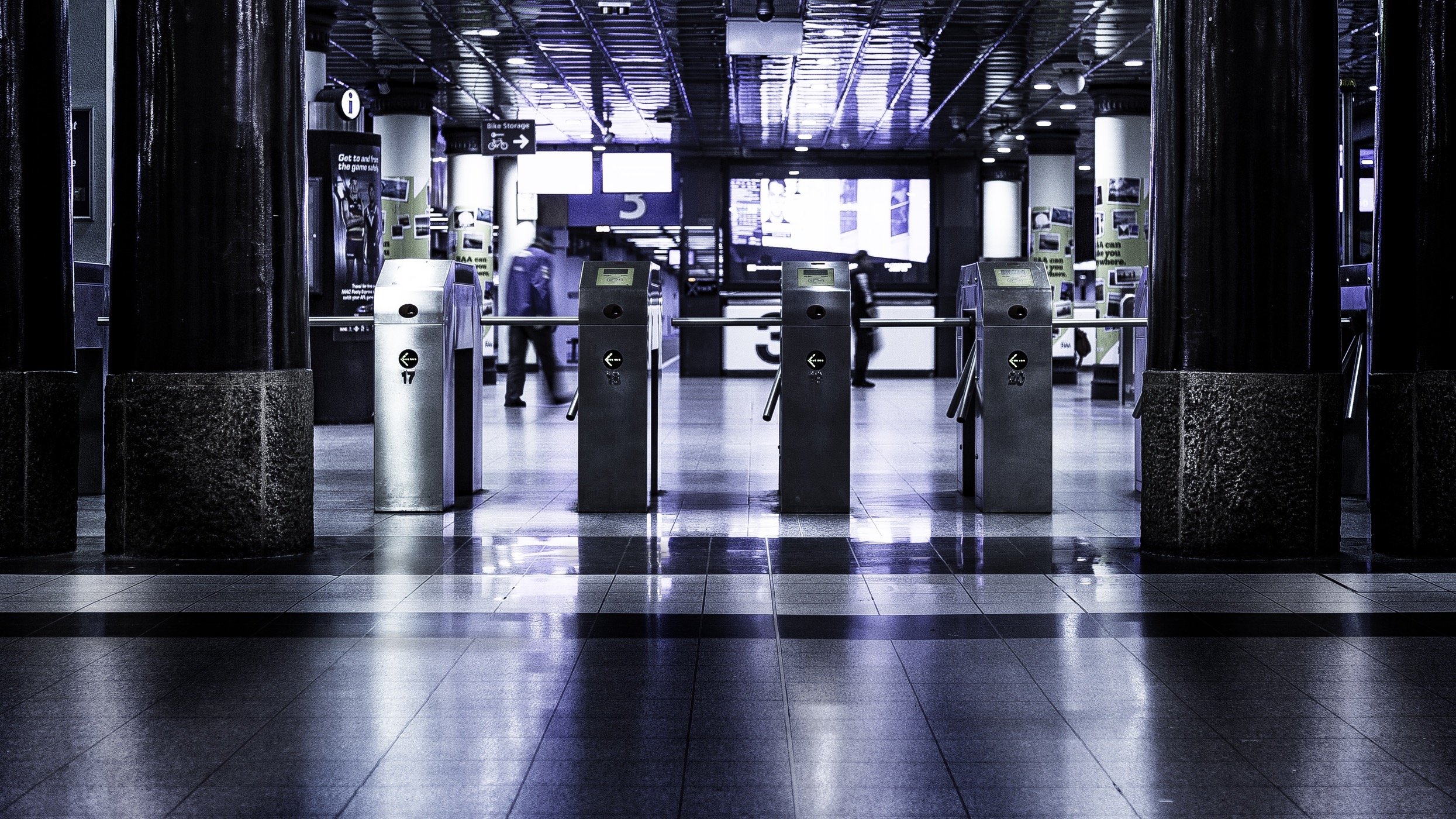 The new enhanced measures have not been fully publicly announced, but are thought to include the following:

5 / 5 ( 4 votes )
Share this:
AwardWallet Tip of The Day
Did you know that you can download a list of all of your loyalty accounts into a single Microsoft Excel file? Show me how 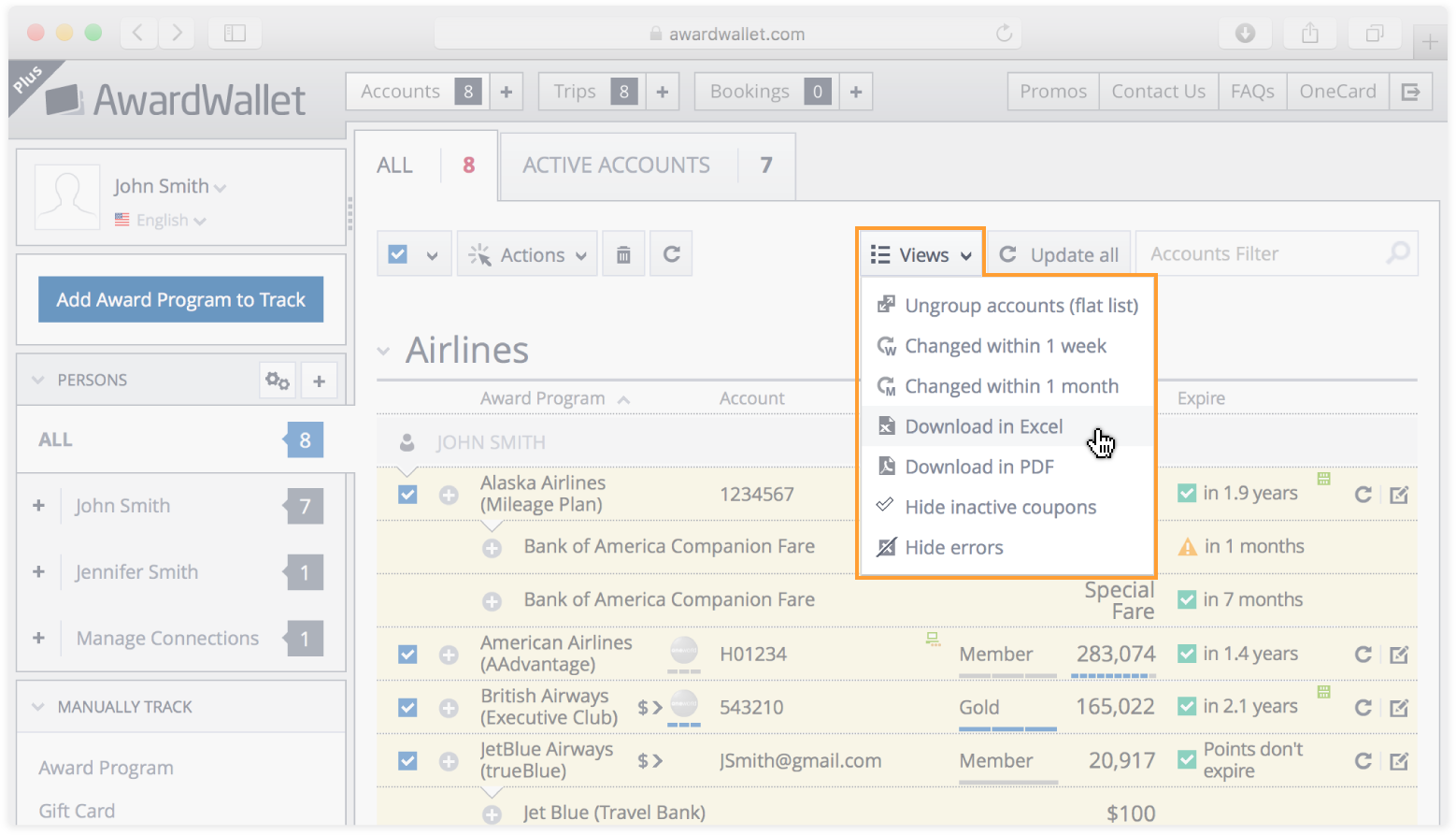