Norwegian has promised some exceptional fares, with transatlantic flights for as little as $65. Well, there is some good news and some bad news. Norwegian finally released their fares, and in a scramble not since the Garuda First class award discount, they are all gone. But as a low-cost carrier, there is still plenty of value left since Norwegian’s second tier of fares is still an impressive $99 and there is plenty of space around.

While it is disappointing that the super-ultra-low fares have all gone, you can still get some great prices to Dublin, Edinburgh, and Shannon from both New York and Providence.

Norwegian has announced ten new routes between the US and various cities in Europe. The US routes originate in Providence (PVD), Newburgh, NY (SWF) and Hartford (BDL). Most of these are part of Norwegian’s summer service which runs until October 28. From October 29, Norwegian will then start to operate its winter schedule. The new routes will operate as follows: 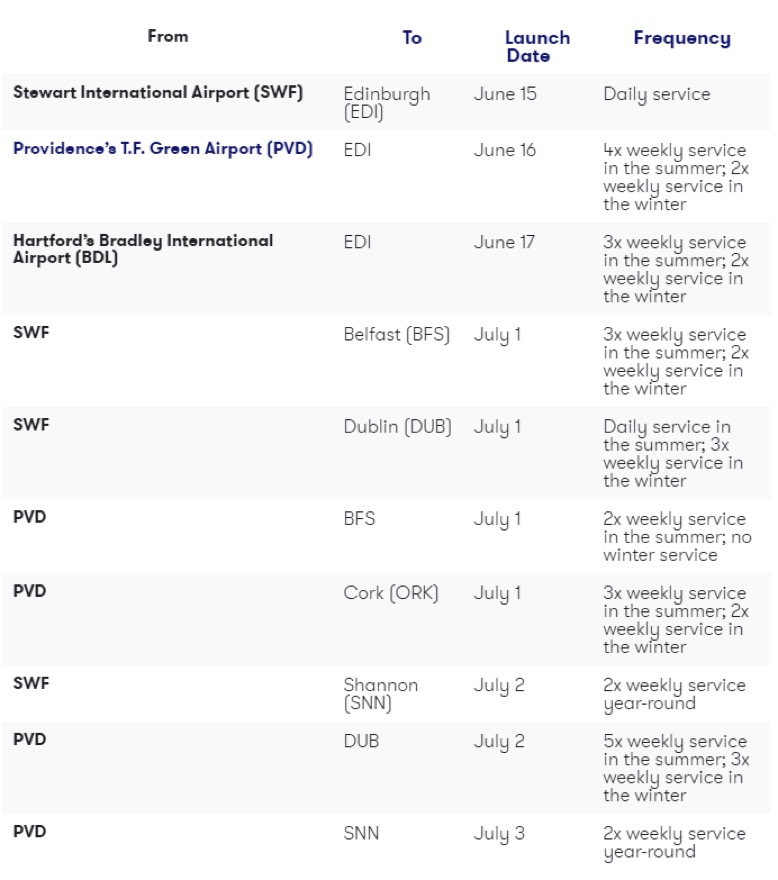 Commencing in the second quarter of 2017, Norwegian will be taking delivery of six new aircraft. The Boeing 737 MAX will all be used on the new routes. With a range of 3,515 miles, the 737 MAX opens up a lot of potential for Norwegian, with options to expand routes into Europe, North America, and possibly even some Asian destinations.

Initially, the new aircraft will have no in-flight entertainment system; however, Norwegian’s SVP of Sales Lars Sande confirmed that the company plans to launch its Wi-Fi service aboard this aircraft, and passengers will be able to browse the internet and even stream from their devices for a fee.

Norwegian seems to be bringing great value to the transatlantic route, although travelers have to be aware that as a low-cost carrier, the company charges for many perks and benefits that legacy carriers offer on a complimentary basis. Even without the $65 fare, with new aircraft and fares as low as $99, Norwegian is one to consider for your summer travels.

3.7 / 5 ( 4 votes )
Share this:
AwardWallet Tip of The Day
Did you know you can order an AwardWallet OneCard with up to 30 of your loyalty accounts printed on it? The card is only $10 and is shipped free of charge anywhere in the world. Show me how 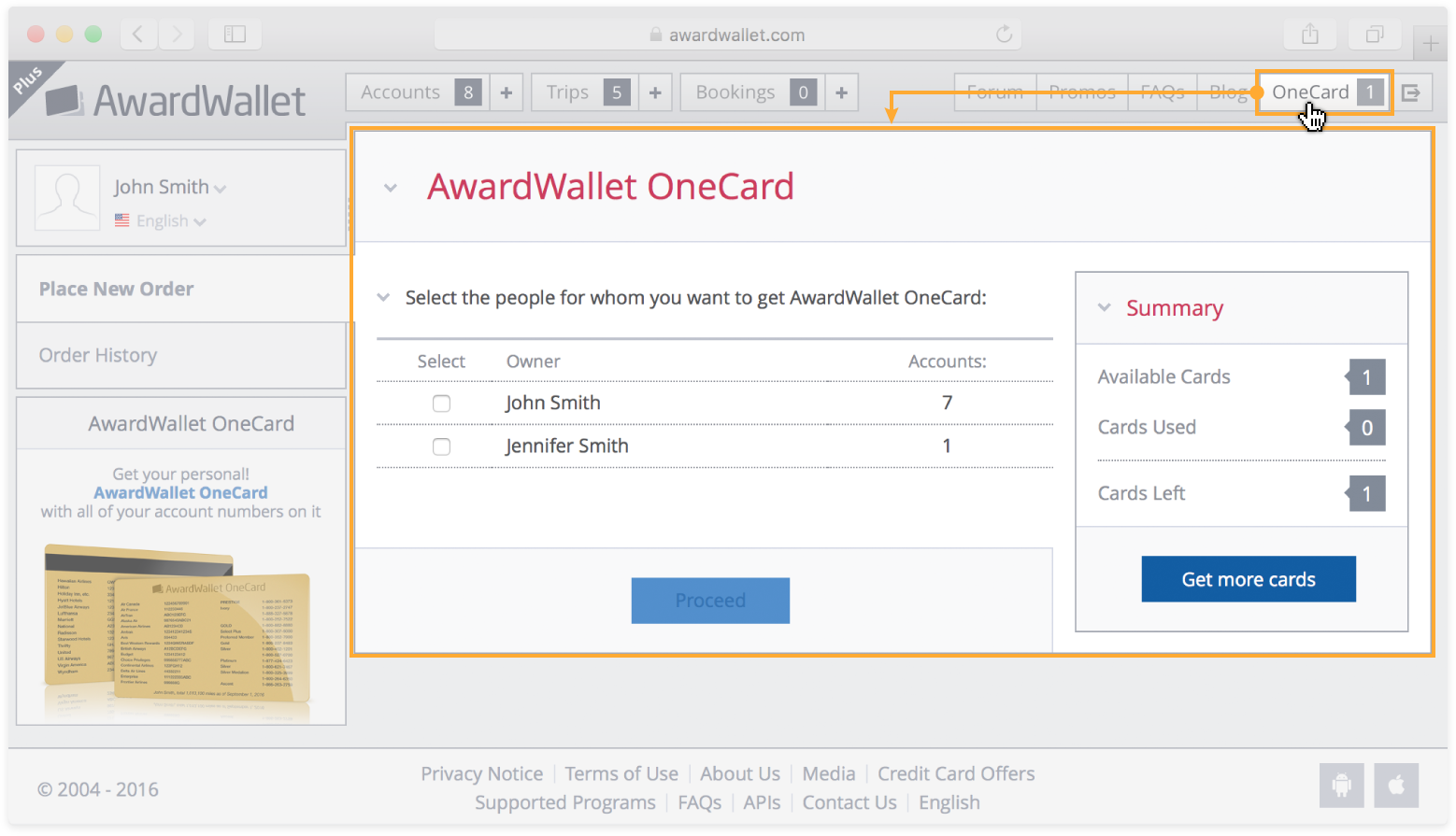