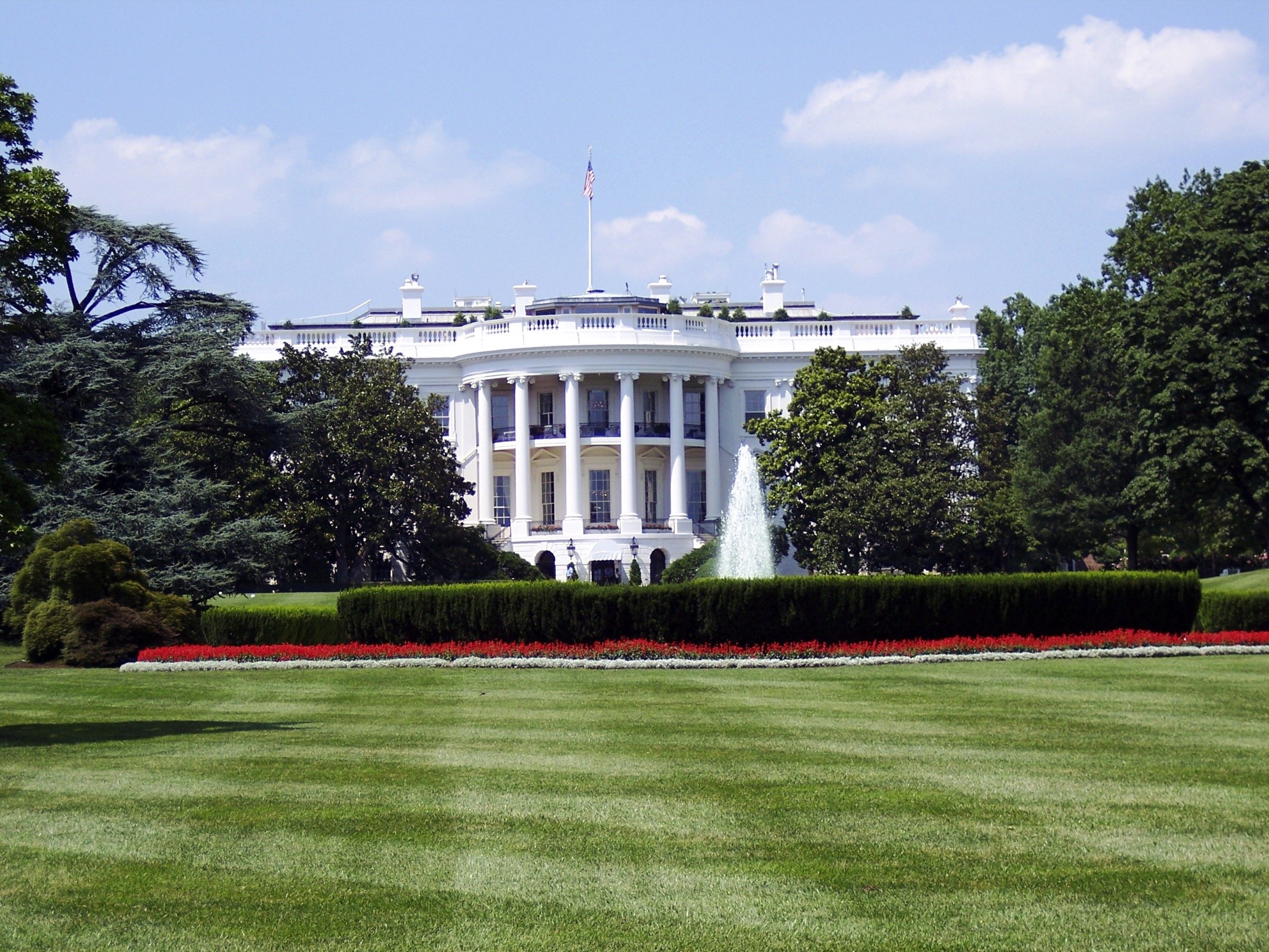 President Trump has signed a new travel ban affecting Citizens of Iran, Libya, Somalia, Sudan, Syria, and Yemen. To give travelers some time to adjust their plans the travel ban does not take effect until March 16, 2017, unlike the last executive order, where the immediate ban caused massive problems with travelers losing their right of entry to the US while midair.

The new executive order impacts citizens of six countries instead of the previous seven. Iraq has been removed from the list of banned countries. The key points of the ban are as follows:

Unlike the previous ban, there are some exemptions, which are as follows:

This time around, the executive order signed by President Trump seems to be a lot more thought out and is worded to avoid a potential blockage by the courts. However, similar to last time, the order will more than likely be facing various challenges in the federal courts, and only time will tell whether it will be upheld or not.

5 / 5 ( 2 votes )
Share this:
AwardWallet Tip of The Day
Did you know that with a wide display you are able to expand the AwardWallet window to see the Last Updated column? You can easily see the last time your balance was checked by AwardWallet. Show me how