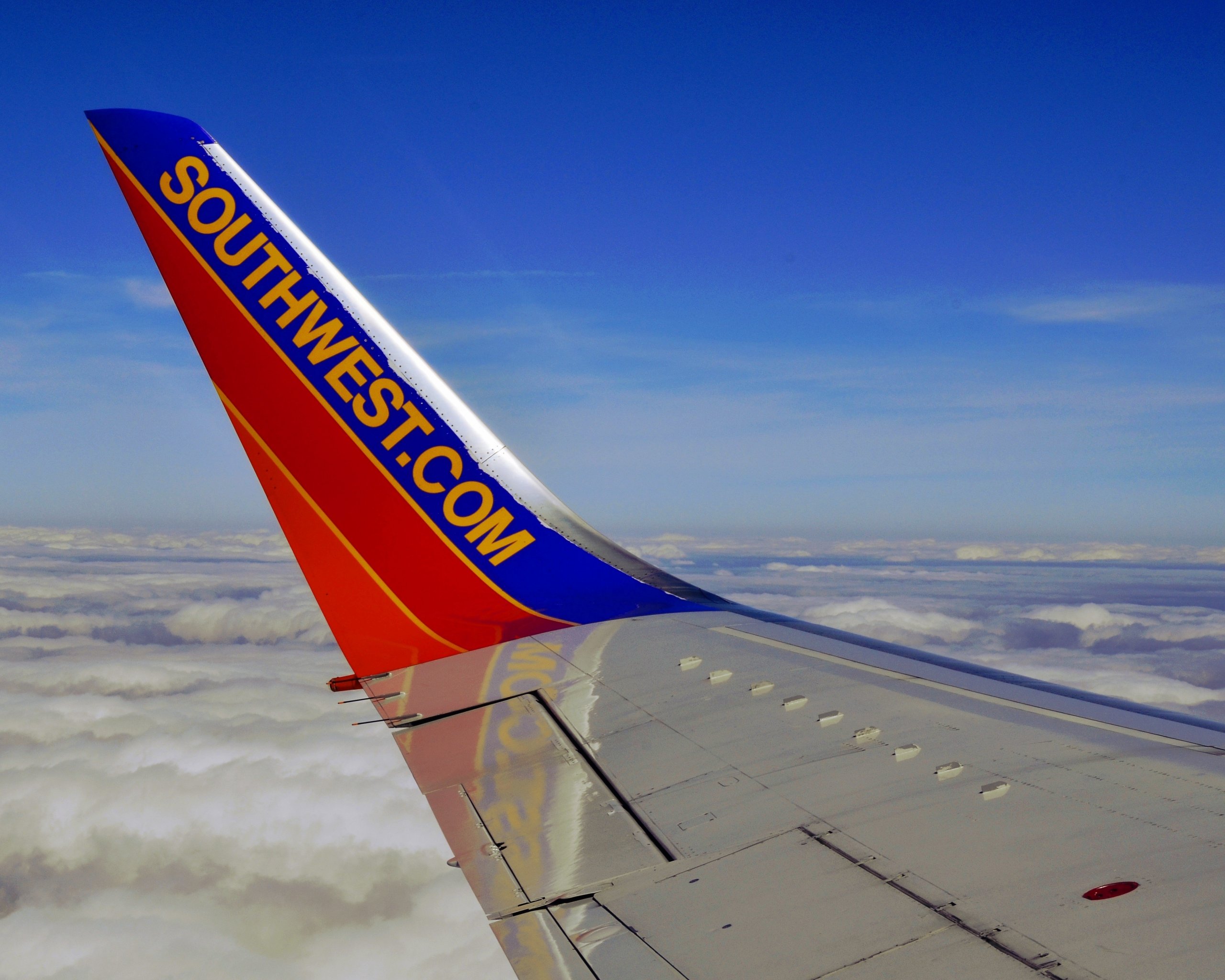 Today, travelers demand's from airlines are ever increasing, and in today’s modern hyper-connected world, internet access is arguably the single thing people miss the most when on board an aircraft.

As with most things in the aviation industry, on board connectivity via Wi-Fi emerged a while ago, and was initially limited to premium cabins and expensive tickets. More and more it has spread to many carriers and cabin classes, and initial expensive prices have dropped. Southwest recently announced that it was teaming up with Global Eagle Entertainment to upgrade the Wi-Fi capabilities on all its fleet in 2017.

This expansion in Wi-Fi capabilities will be enhanced again in 2018. Southwest stated that by the end of 2017 the upgrade would have been rolled out to its entire 700 strong fleet of 737’s. This rollout coincides with the scheduled retirement by Southwest of its non-Wi-Fi equipped 737-300 aircraft.

Per the Southwest press release, the company’s aim is “The Customer experience with connectivity remains a top priority for Southwest. Southwest's agreements with GEE and Panasonic demonstrate the Company's focus to keep Customers connected to what matters most in their lives, especially on board their Southwest flights.”

According to Southwest, connectivity will start to be available by mid-2017, and the bandwidth will be further expanded by mid-2018. The company stated the following, “In mid-2017, Customers will be able to browse the Internet at increased speeds as a result of an expected bandwidth increase of at least three times more than what they currently experience, with an additional expected bandwidth increase in mid-2018.”

The tie-in with Southwest is another feather in Global Eagle Entertainment GEE’s cap. The company is already a major player in the world of providing Connectivity and inflight entertainment IFE. GEE had recently announced deals to provide connectivity for Air China, as well as enhancing its long-standing partnership with Qatar Airways. This is in addition to the deal announced in the summer that added Avianca Brazil to the stable of airlines GEE is providing inflight connectivity for.

4.2 / 5 ( 6 votes )
Share this:
AwardWallet Tip of The Day
Did you know you can filter the accounts in your AwardWallet profile by program? If you want to view only a subset of your loyalty accounts tracked by AwardWallet, use the Accounts Filter to display only the accounts you're interested in at the moment. Show me how