Travel Restrictions To Cuba Coming Back?

The thawing of relations with Cuba and the relaxing of various restrictions under President Obama is coming to an end after President Trump signed an order designed to roll back some of the changes and make it more difficult for individual American travelers and businesses to deal with Cuba. 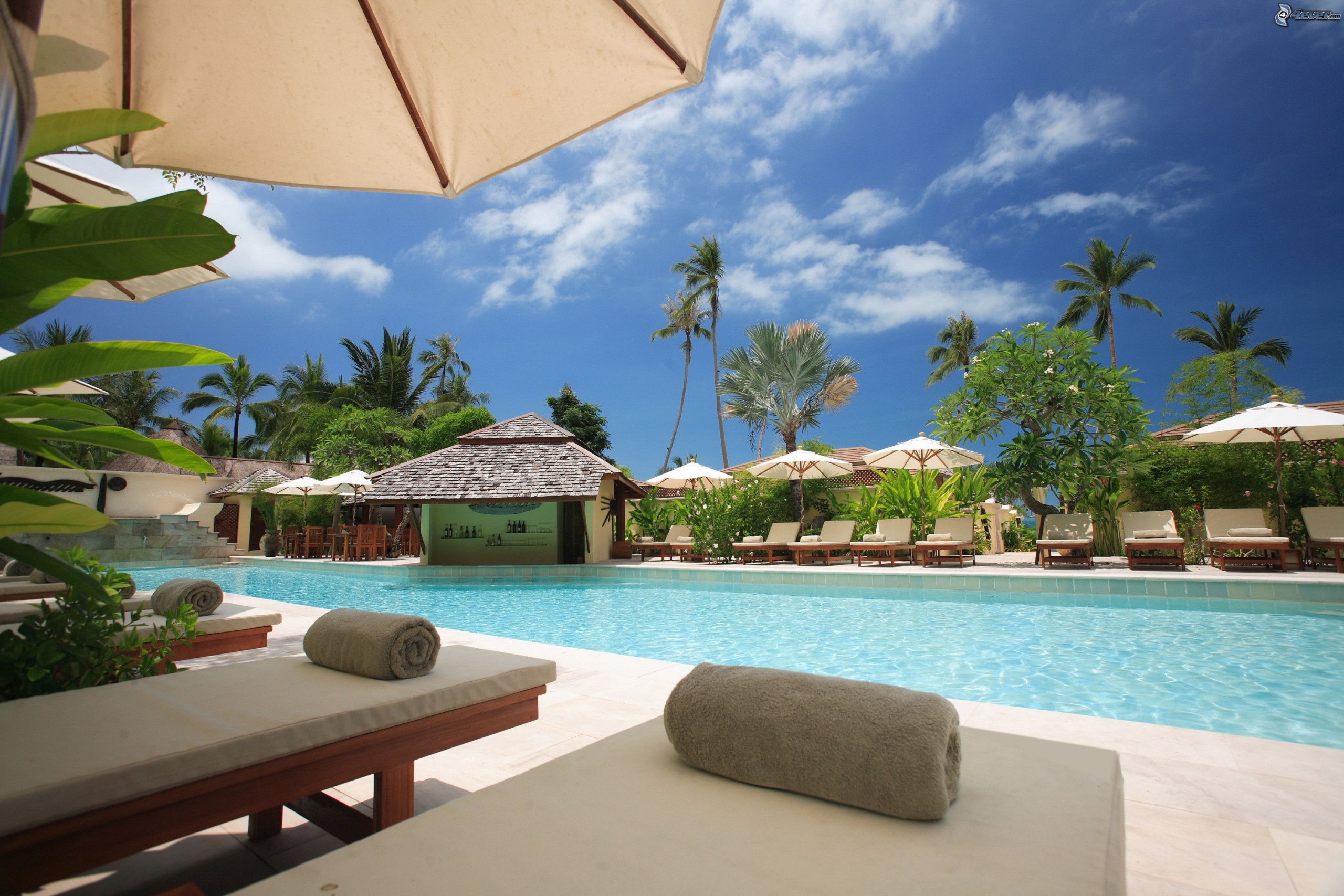 How Will The Order Affect Travel To Cuba?

What Changes Are Coming?

The main change is making it illegal for US Citizens to conduct business with any Cuban Military or Government business entity. This could prove very awkward for US citizens since the GAESA, which is an arm of the Cuban Military, controls most of the tourism in the country including many bars, hotels, and restaurants. Any transaction with one of these GAESA establishments would be illegal for US Citizens.

Group travel regulations have not changed, you can still visit Cuba and support local businesses. Even US companies like Airbnb who work with local people can continue operating. Similarly, GAESA does not operate any of Cuba’s Airports or Cruise Terminals, which means that airlines and Cruise ships can continue relatively unhindered. On the other hand, hiring a boat from one of Cuba’s marinas would probably be illegal since they are operated by GAESA.

The main aim of the changes is to defund the Cuban government and cut off financing from US tourists, and instead, direct US tourist dollars towards the local population.

In the long run, these changes are bound to have a negative impact on US tourism to Cuba. Ultimately Marriott/SPG may be forced out of Cuba altogether. However, it seems that the Cuban Military is making some changes and may relinquish control of  GAESA, which would take a huge burden out of doing business in Cuba.

Overall, only time will tell how negative an impact the new changes will have on the level of US tourism to Cuba. But even after the changes, there are still plenty of legal reasons which enable you to travel to Cuba.

4.8 / 5 ( 6 votes )
Share this:
AwardWallet Tip of The Day
Did you know that you can track loyalty accounts and travel plans for your entire family with one AwardWallet account? Simply add your family members and then add their programs to AwardWallet. Show me how 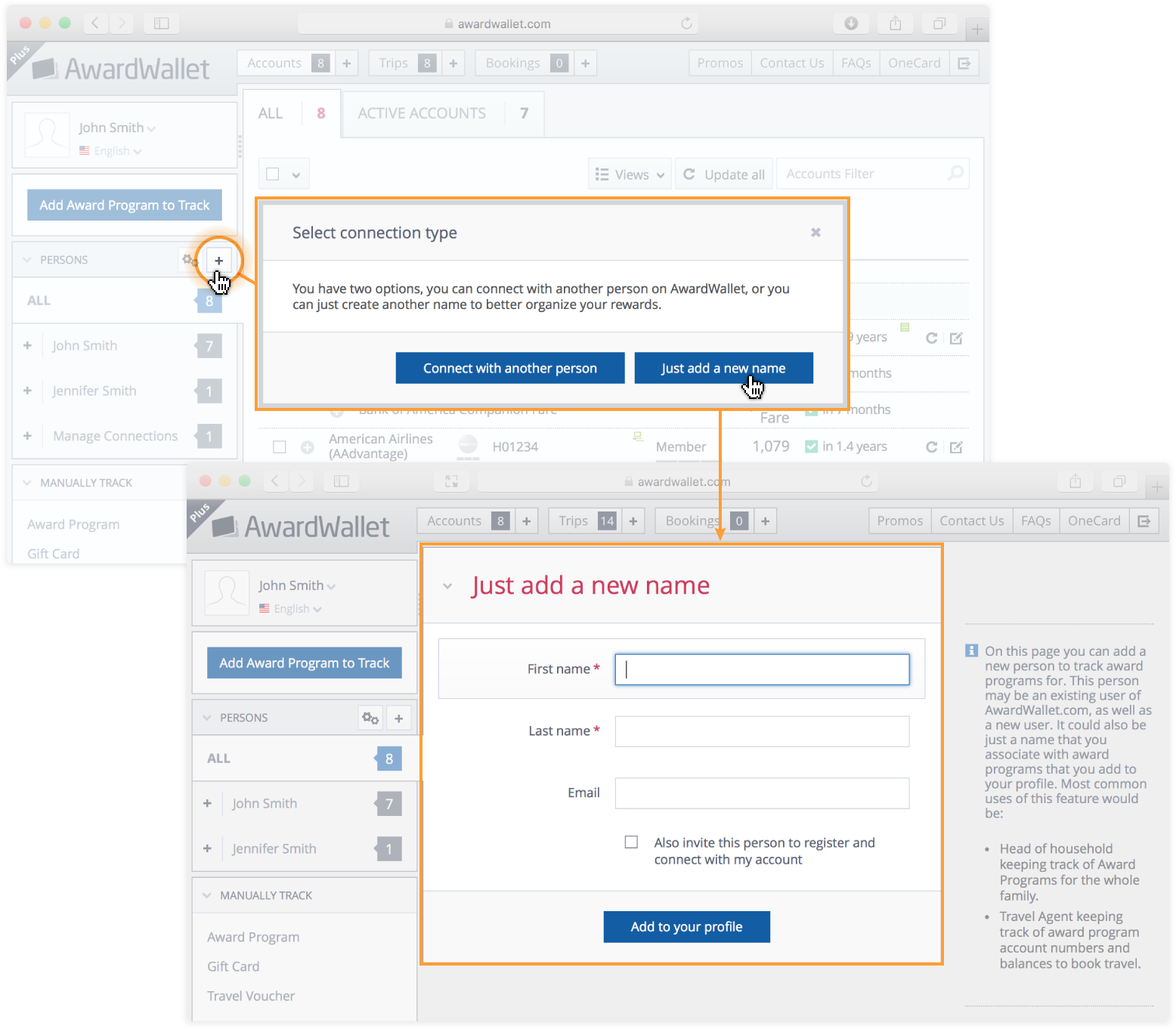