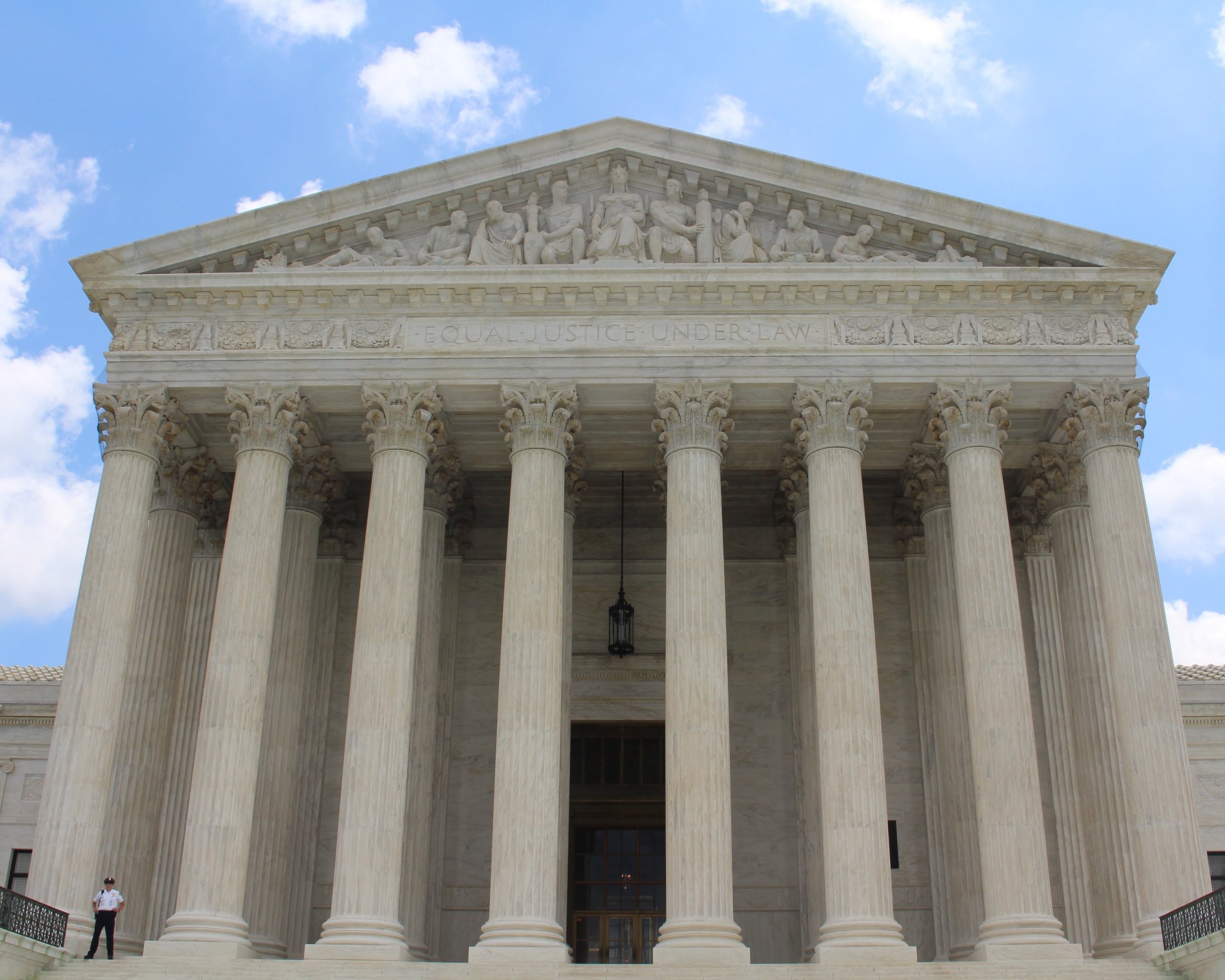 In what is seen as a partial victory for President Trump, a Supreme Court ruling yesterday opens the door for at least a partial implementation of his “Muslim travel ban.” The decision is not a complete win for the President as the Justices stated that they would consider in October whether the policy should be struck down or if it can continue. In allowing the temporary activation of the travel ban, the court also granted an emergency request from the White House to allow the refugee portion of the travel ban to be implemented. 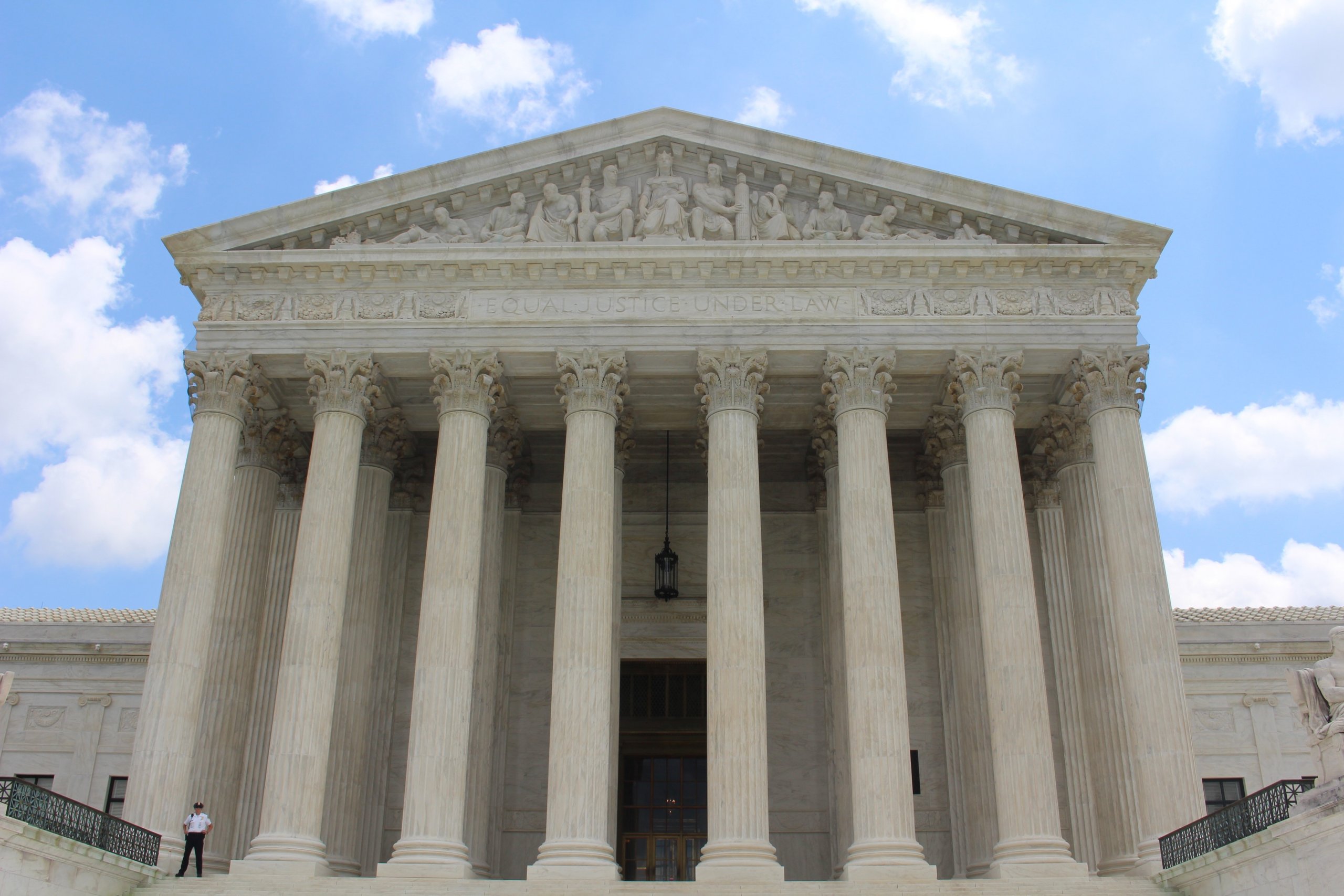 The Justices reasoned in their ruling yesterday, that the government has a “compelling need to provide for the nation's security”. That can include restricting travel and shutting the borders in response to evaluated dangers. The court reasoned in its ruling that denying entry to persons with no connections in the US does not violate the constitution. “Denying entry to such a foreign national does not burden any American party by reason of that party's relationship with the foreign national,” the court stated in its ruling.

The order is expected to be implemented in the next 72 hours, but will not be the blanket ban that was first proposed. Per the Supreme Court Ruling,  “In practical terms, this means that [the executive order] may not be enforced against foreign nationals who have a credible claim of a bona fide relationship with a person or entity in the United States.”

“All other foreign nationals are subject to the provisions of [the executive order].”

The ruling on the ban will allow parts of the initial executive order. This ban should be along the following lines:

So far it is unclear how things will pan out once the ban is implemented, and several questions remain, such as will it affect dual nationals from the six countries, and how does it affect individuals who already have visas for the US.

This will definitely be chalked up as a victory for the White House, although there are still many details to be worked out, it does seem that President Trump will finally get his ban implemented. How long it lasts is another question, since it can be overturned in October. Although this may seem unlikely since Justices Thomas, Alito, and Gorsuch stated in the ruling that they would have allowed the full ban to be implemented pending a full review.

Regardless of your opinion, we'd suggest giving the Supreme Court ruling a read. We could all do with a better understanding of the reasoning behind the decision, and the ruling should help do just that.

5 / 5 ( 4 votes )
Share this:
AwardWallet Tip of The Day
Did you know you can see individual transaction history for most of your accounts? Click the + sign next to an account and then view the History tab. Show me how