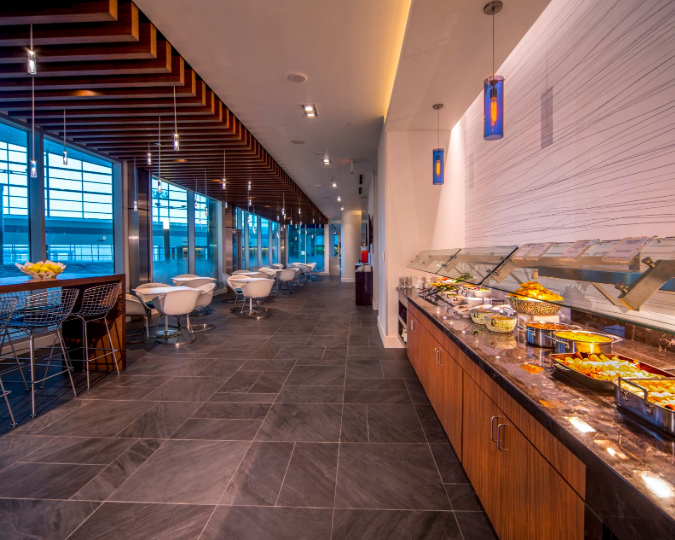 American Express has confirmed that it will open new Centurion Lounges at London Heathrow (LHR) and Charlotte Douglas International (CLT) airports. There is also a strong possibility that a Phoenix Sky Harbor (PHX) location will be announced soon.

The London Heathrow location will occupy 7,000 square feet in Terminal 3 and is expected to open in 2019. American Express operates nearly a dozen Amex-branded international lounges, but the new Heathrow location is especially exciting because it will join Hong Kong as the second full-service Centurion Lounge outside the U.S. 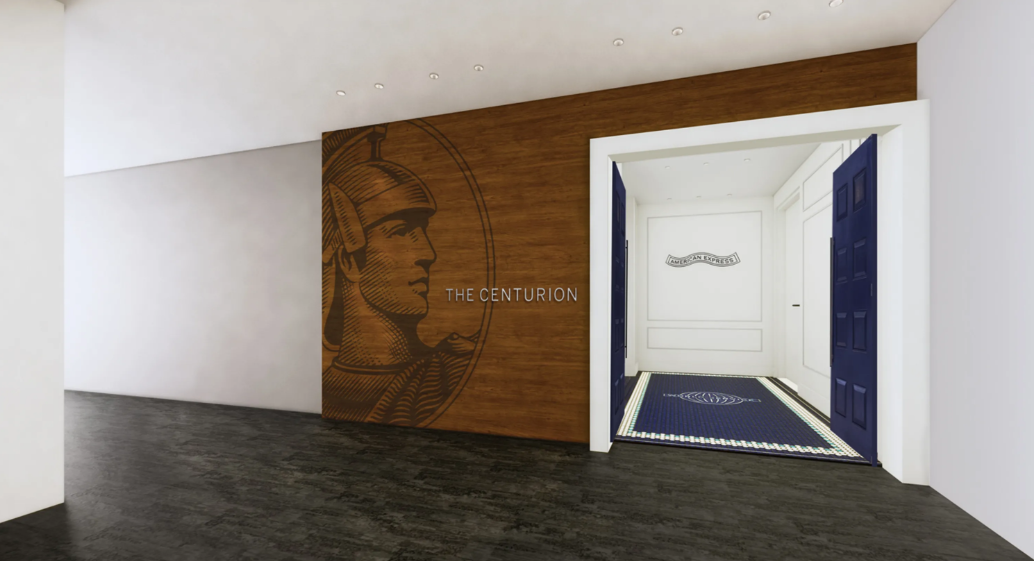 To celebrate the opening of the new lounge, Amex has created a temporary lounge in central London, near the iconic Covent Garden. You and two guests can access the lounge using your eligible Amex card if you happen to be in town between December 13th-16th. 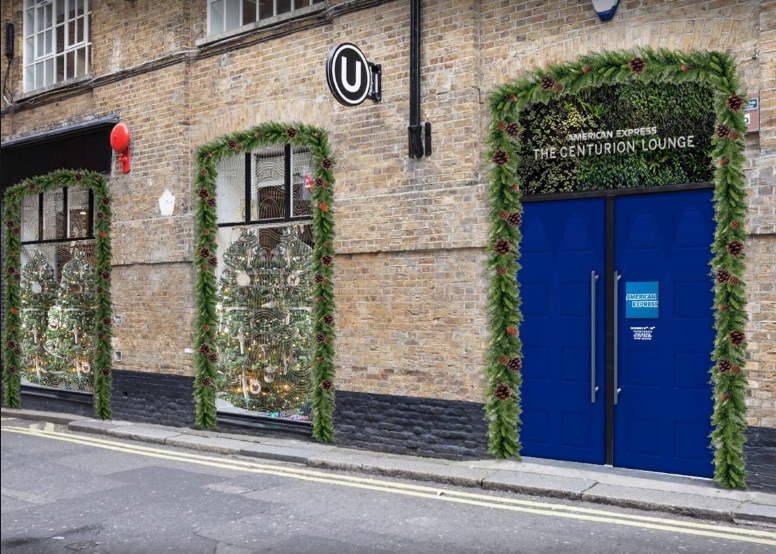 The Charlotte CLT Centurion Lounge is expected to open in 2020 and will sit on the top floor of the ongoing airport expansion between Concourse D and E. The lounge will cover an impressive 13,000 square feet, making it one of the largest Amex Centurion Lounges.

According to news reports, there is a strong possibility that Phoenix Sky Harbor will also be getting an Centurion Lounge.  The Club, a Priority Pass lounge which currently occupies the space, has indicated it will not renew its lease. The company that has been selected to take over the new lounge operation has proposed splitting the space into two lounges—an Amex Centurion lounge and an Escape lounge. Although no official announcement has been made, American Express has confirmed they are in active talks about the project with airport authorities.  If a deal is finalized, the new lounge would likely open in late 2019 or early 2020. 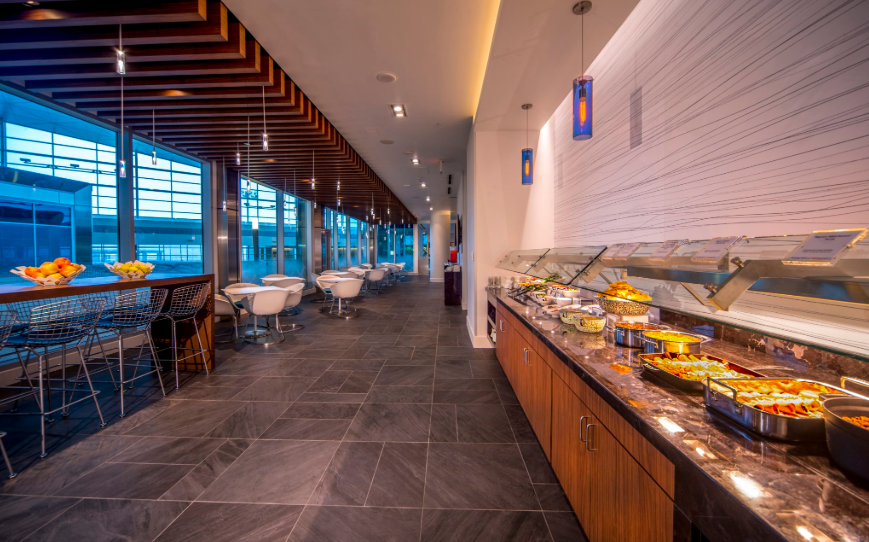 The news of two confirmed Centurion lounges, and a possible third, is music to the ears of eligible Amex cardholders. American recently changed its Admirals Club policy to require same day travel on American or a partner airline to access the lounge. The Charlotte and Phoenix Centurion Lounges would be a great alternative for Admirals Club members and travelers with the Citi® / AAdvantage® Executive World Elite Mastercard® who are flying with another carrier.

For frequent international travelers, the London Heathrow location will be an excellent addition—especially for those on American, Delta or Virgin Atlantic flights operated out of Terminal 3.

5 / 5 ( 4 votes )
Share this:
AwardWallet Tip of The Day
Did you know that for each airline within one of the global alliances you can view the balances across all carriers in this alliance? Click the alliance icon in the list of accounts next to any airline in an alliance to see the details. Show me how