United is bringing a slew of changes to its transcon business, including a new premium transcon route, and improving amenities in Business class and Economy Plus. In its press release, United confirmed that the Summer of 2017 will add the Boston to San Francisco route as a premium service route. The flights will now resemble an international flight with lie-flat beds in Business Class, and complimentary hot meals in Economy Plus. 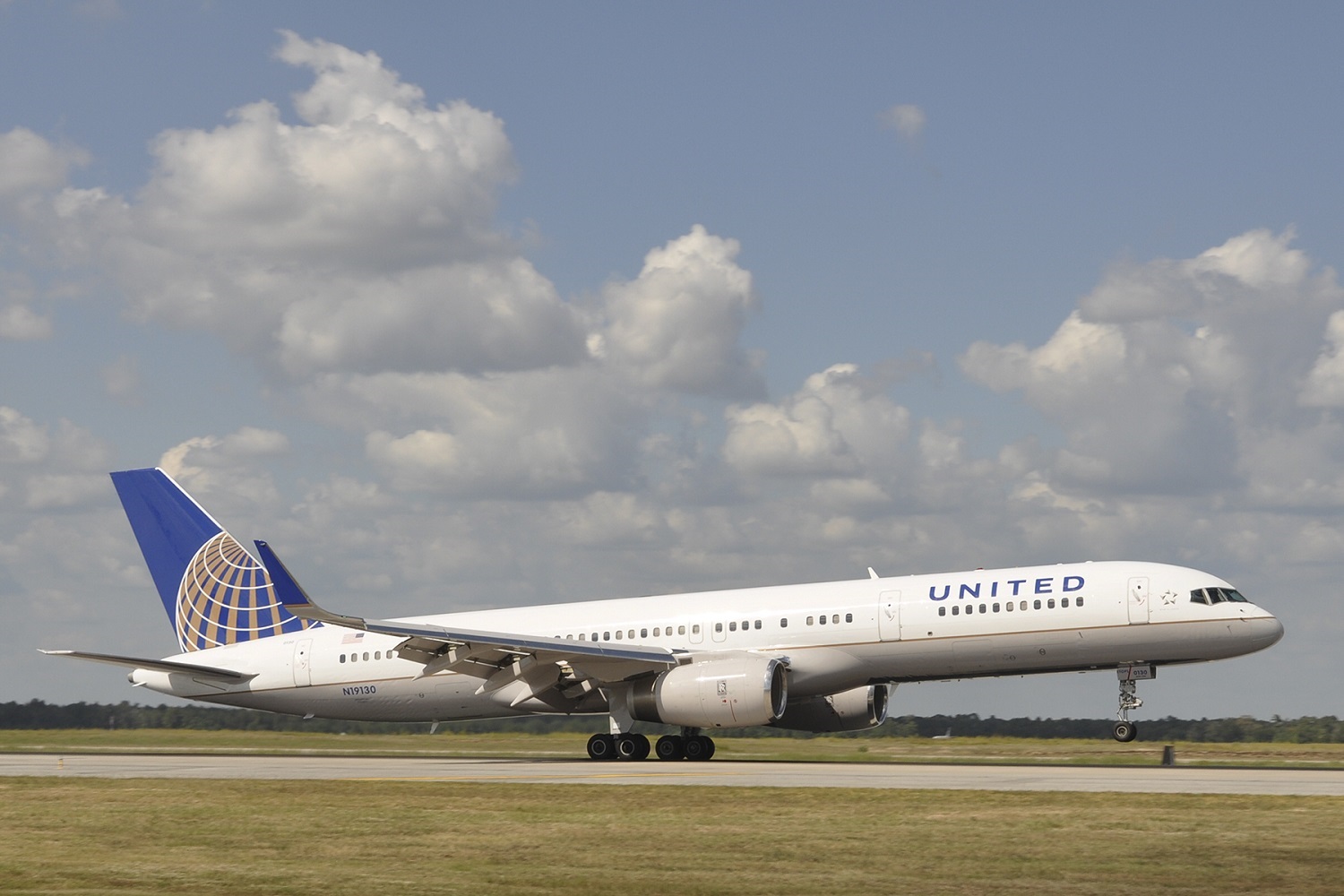 United will be expanding on the current amenities offered in Business class which include Premium meals, and Saks Fifth Avenue bedding. Now passengers will also benefit from:

The changes to the Economy Plus service will be starting July 1, 2017, and will be implemented across the airline’s three premium transcontinental routes. Passengers will receive the following complimentary amenities:

United aims that “Customers traveling in Economy Plus will receive the industry's best economy cabin dining experience,” according to Mark Krolick, United's vice president of marketing.

How the Changes Shape Up

The changes are good and bad for some passengers. The new Premium service means that United Elites will no longer be eligible for complimentary upgrades to Business class; which is normal on domestic routes but not on Premium routes.

In terms of dining, it is great that United is offering hot meals in Economy in an attempt to keep up with Delta and American who have also started serving free meals on some transcon flights. Although interestingly Delta and American serve meals to all Economy passengers, while United have restricted it to Economy Plus passengers, although the meals are supposedly of a higher standard, and include complimentary alcohol.

At first glance, the improvements seem like great news, but depending on your travel plans you could have mixed feelings. The improvements to Business class are not exactly earth-shattering, however, elites have now lost complimentary upgrades. On the other hand, the changes to Economy Plus are very positive, although it is likely that United will consider restricting complimentary upgrades to Economy Plus for Elites. Overall only time will tell whether these changes are great news or not.