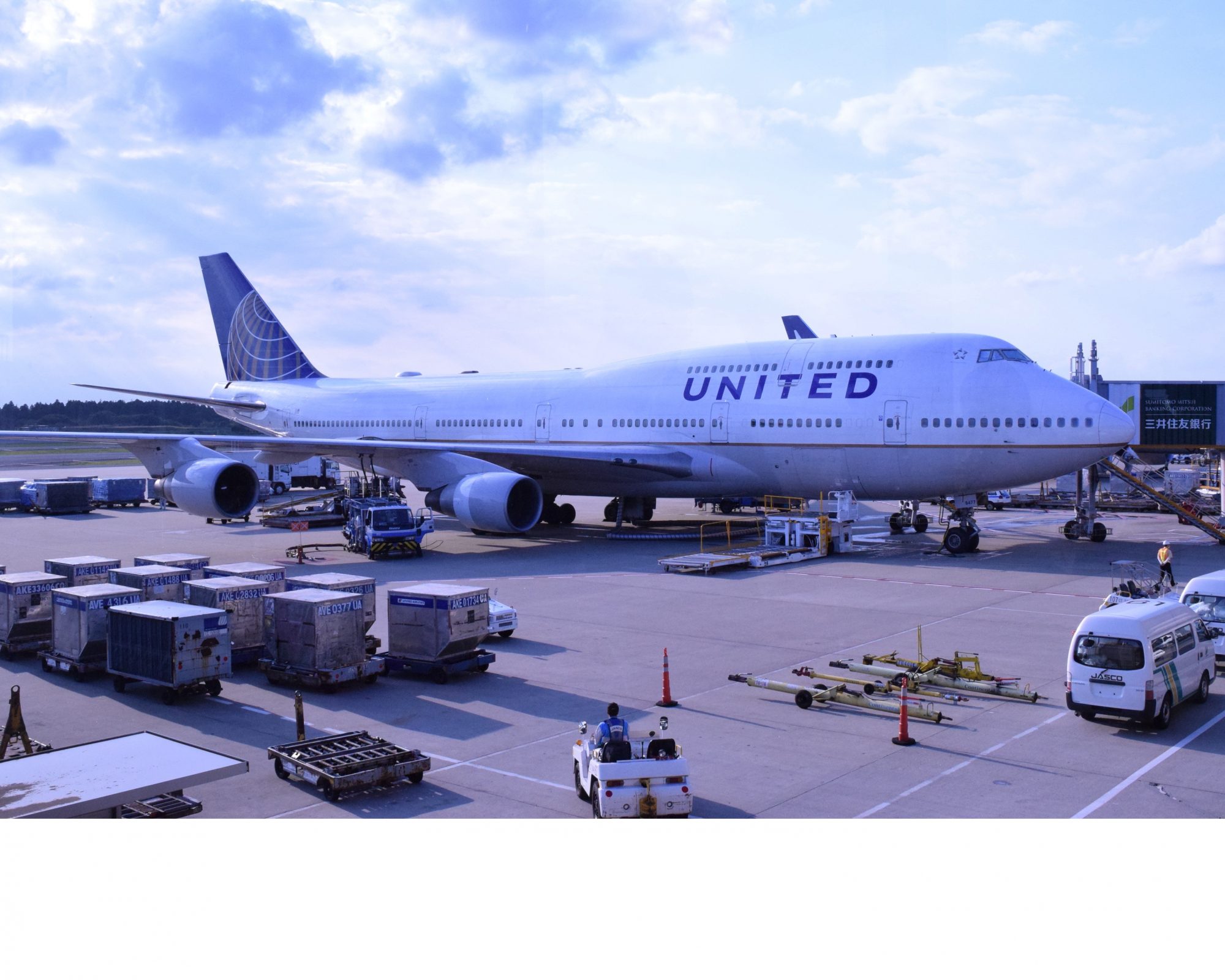 Award space availability is often one of the bears of frequent flyer points redemption. You have the miles, but you can’t find the flight you want. Some airlines incredibly stingy with their award space allocation, while some are very generous. So, any time an airline is being generous with award space, even on partner airlines, it’s time to get your notebook and your travel plans out — it's time to start using up some of those miles.

There is plenty of award space to Europe on United. As a member of Star Alliance, United is a partner of Lufthansa and Austrian Airlines. The current open space is to Vienna from many US cities such as Chicago, Miami, Washington DC, and New York. There is not much space available in First class, but plenty in Economy and Business. As an example, there is space for several travelers every week during March 2017, on routes originating from Washington DC. On routes from Newark in August 2017, there is also quite a fair amount of space available.

Down Under in Style

If you'd rather go south, far south, how about a trip down under in First? Typically, award space to New Zealand and Australia is pretty hard to come by. However, there is plenty to both. There is quite a bit of space available to Australia on United’s partner Air Canada. The space is on flights to Brisbane (BNE) from Vancouver (YVR). Most of this space is available around April and May 2017. One way award tickets in Business class on Star Alliance partners will cost you 80K miles plus taxes and charges.

Heading over to New Zealand, there is plenty of space in Polaris First Class on flights to Auckland (AKL) from San Francisco (SFO). This is because United switched to using their revamped 777-200 instead of the usual Boeing 787 Dreamliner on this route. Booking a one-way flight should cost you 80K miles plus taxes and fees. If by chance United switches back to using the two-cabin 787 after you have booked, they will honor your ticket in Business, and you will get a refund of 10K miles since they only charge 70K miles for a business class award ticket.

4.7 / 5 ( 7 votes )
Share this:
AwardWallet Tip of The Day
Did you know that some accounts may not update in the background automatically? You can quickly update those accounts by: Show me how