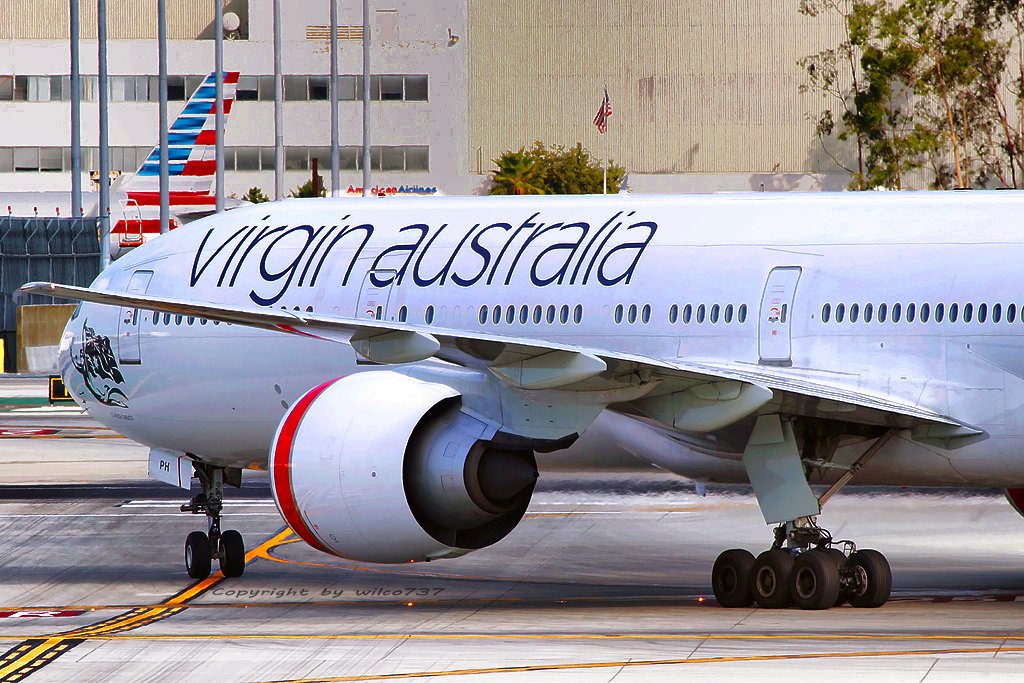 In an ever-evolving world of aviation, there are more and more strategic partnerships being formed between airlines, as they seek to reposition themselves and adapt to a market in constant evolution. These partnerships have pushed airline cooperation to a new level, even more than the traditional big global alliances. In December 2016, Virgin Australia and Air Canada announced such a partnership.

The rationale behind the move is pretty straightforward and solves a problem for Air Canada and Virgin. Per the Air Canada news page, the CEO of Air Canada Calin Rovinescu stated that “This agreement with Virgin Australia lays the groundwork for a mutually beneficial commercial cooperation that will offer Air Canada customers more travel options and frequent flyer benefits when traveling within Australia and New Zealand.” This deal solves the problem for Air Canada which has daily flights from Vancouver to Brisbane and Sydney. But with no Star Alliance partners in Australia, there are very few options for passengers to make domestic connections on the same ticket.

The deal is structured in several phases. First, in early 2017 the companies will implement a codeshare agreement. This will give Air Canada passengers the option to book flights to 10 additional destinations in New Zealand and Australia. Virgin passengers arriving in Los Angeles will be able to carry on to Vancouver, Toronto, Calgary, and Montreal.

In the longer term, it will be possible for Air Canada passengers to earn Aeroplan miles on their domestic travel within Australia, although the details have yet to be announced. The second step of the agreement will see both airlines offering reciprocal redemptions for both their frequent flyer programs. There is also the plan for Virgin to codeshare Air Canada flights between Canada and Australia.

This is a great mutually beneficial deal for Air Canada and Virgin Australia and should help Air Canada grow its transpacific market, especially if it adds more routes into Australia. For Virgin, it will only strengthen its position and increase its market share in the domestic Australian market.

Share this:
AwardWallet Tip of The Day
Did you know that if you connect your AwardWallet profile with another AwardWallet user, you can share your accounts with that user? Select the desired accounts and choose Share accounts from the Actions menu. Show me how