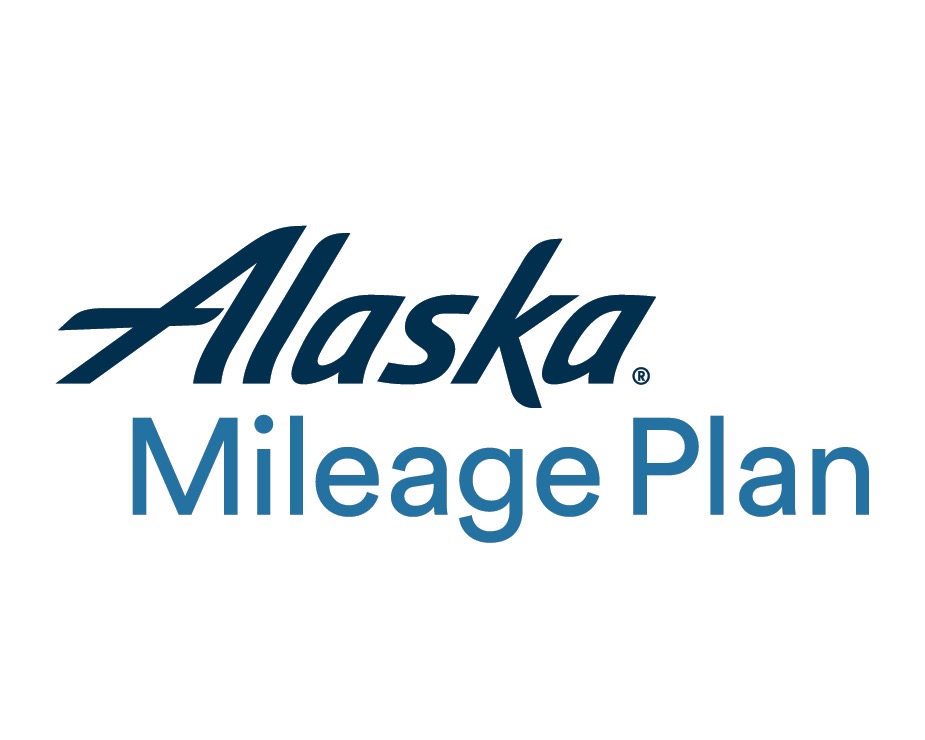 Alaska Ends Partnership With Air France and KLM as of April 30, 2018

Alaska has announced the termination of their partnership agreements with KLM / Air France effective April 30, 2018. This brings the total number of Sky Team airlines Alaska has terminated a partnership with to43, after Alaska’s partnership with Aeromexico ends on December 31, 2017, and the previously ended relationship with Delta earlier this year.

You'll be able to continue to redeem tickets on Air France/KLM through April 30, 2018, and can fly through the rest of the schedule — so if its bookable on April 30, 2018, even if it is 10+ months in the future, you can still cash in your miles.

That said, you should expect limited support with itinerary changes after April 30, 2018. We wouldn't recommend any speculative bookings that you might want to change.

Although Alaska seems to be orienting itself more and more with one Oneworld partners, we have no clear indication that such a move is in the works to join Oneworld. Given the recent acquisition of Virgin America, we don't foresee anything happening in the near future, especially with  Alaska having to downgrade its relationship with Oneworld member American Airlines.

Even though Alaska remains outside any of the three major airlines alliances, it still has a solid loyalty program with plenty of sweet spots as well as a broad spectrum of partners, including Cathay Pacific, Emirates, and Qantas.

5 / 5 ( 4 votes )
Share this:
AwardWallet Tip of The Day
If you choose to store all of your passwords locally on your device, instead of storing them in our secure database, you can, and should, periodically back them up into a file. In the event that you delete your cookies, these passwords would be deleted, and with a proper backup you'd be able to safely restore from that backup file. Show me how