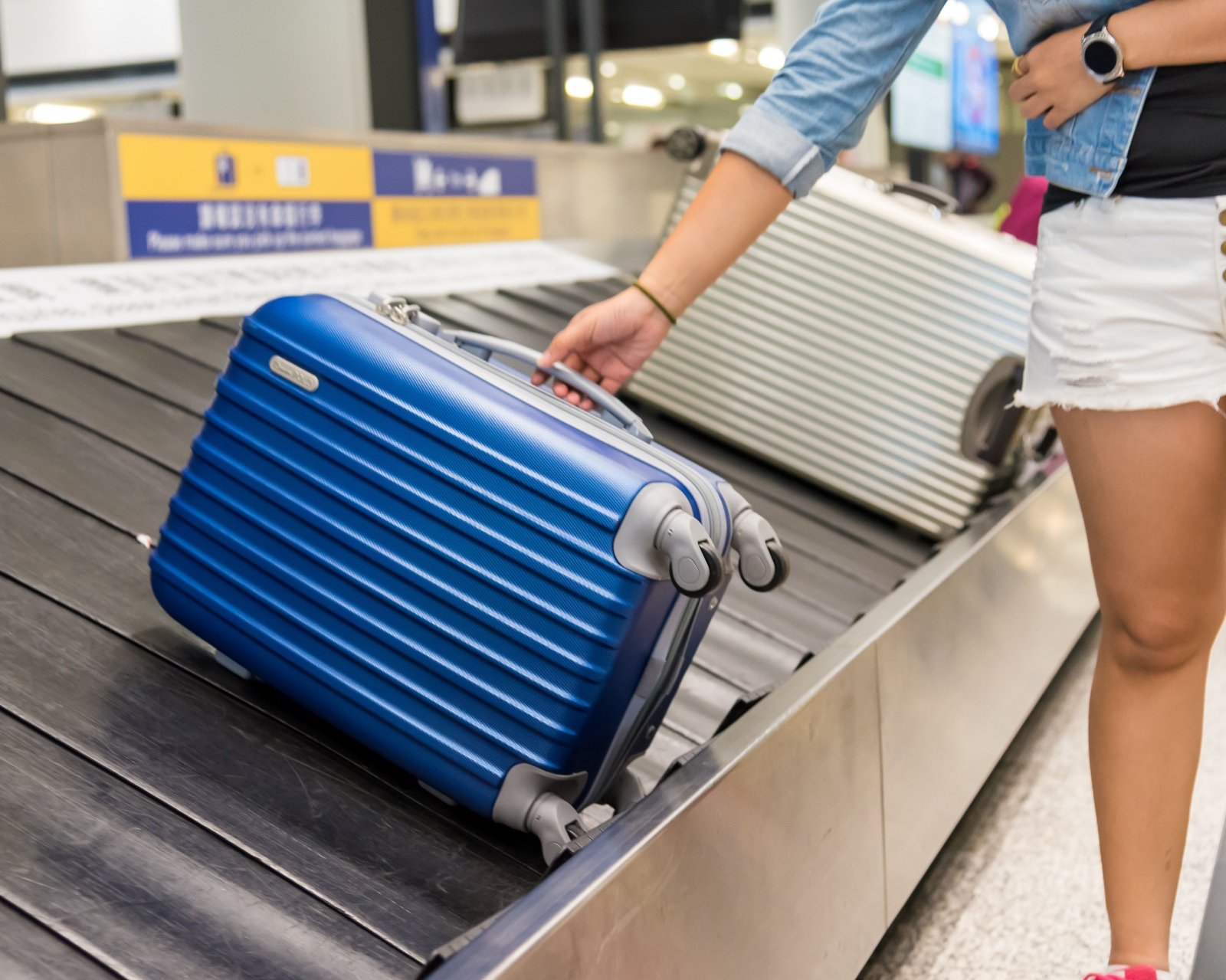 Effective immediately, American Airlines has increased the cost of checking a bag on its transatlantic flights. Flyers traveling between the U.S. and Europe or Africa on American Airlines on basic economy fares will now have to pay $75 each way to check a bag.

For tickets issued prior to April 21, 2020, the checked bag fee for basic economy fares remains $60 each way. This change effectively adds $30 in fees to a round-trip fare for checking a bag on a trip to Europe or Africa on AA's cheapest fares. AA's standard economy “Main Cabin” fares will still include one free checked bag.

“Bag fees between Europe, Israel, Morocco and U.S., Puerto Rico, U.S. Virgin Islands, Canada, Mexico, Caribbean (including Haiti), Central America, South America or connecting via Europe to another destination have been updated as of April 21, 2020.”

Further down in the footnotes, American Airlines clarifies:

In a statement to AwardWallet, an American Airlines spokesperson confirmed the changes:

Indeed, American Airlines is catching up with its joint business partner Finnair—which has already increased its checked bag fees. On March 31, 2020, Finnair increased the cost of a checked bag between North America and Europe from €45/$55 (or 9,000 points) to €60/$65 (or 12,000 points) on basic economy tickets.

How to Avoid This Fee Increase

If you're a light packer, the good news is that AA basic economy fares allow travelers to travel with a free carry-on bag. So, you can avoid this hefty checked bag fee entirely by limiting yourself to a carry-on bag.

Certain American Airlines co-branded credit cards offer a free checked bag for the cardholder and travel companions. However, this benefit only applies to domestic itineraries. So, unfortunately, having an AA credit card won't help you avoid this fee increase.

One of the most vocal frustrations from travelers is the amount of fee increases that airlines have levied on travelers. And those frustrations bubbled up again recently as it was announced that U.S. airlines would receive billions in emergency aid from the U.S. Treasury.

Now, less than a week after AA announced $5.8 billion in government assistance, the airline has quietly increased fees on travelers flying its cheapest fares. While inflation-adjusted airfare has never been cheaper, this is really poor timing to increase fees on travelers.