When news dropped last week of a Chinese conglomerate signing a deal to purchase a U.S. hotel chain, the Anbang-Starwood takeover was likely the first to jump to mind.

HNA already operates 500 hotels internationally, including a 15% stake in Red Lion Hotels it gained in 2015, so the 1400 properties Carlson brings to the table is just under a 300% increase in HNA's room capacity and brings onboard brands like the Radisson, Country Inns & Suites, and Park Plaza.

What Will HNA Do With The Rezidor Hotel Group?

The Rezidor Group poses an interesting question for HNA. Under Swedish takeover laws, if the stake in Rezidor is not sold down to less than 30%, HNA must launch a mandatory public tender for the remaining 48.7% of Rezidor within four weeks of closing the transaction.

Rezidor has been the growth engine internationally for the Carlson Group, and while Carlson CEO David Berg said he wouldn't “speculate about any potential actions of HNA” regarding Rezidor, it's hard to see them releasing control of both the asset and the alliance between the hotel chains.

Something mentioned several times in coverage and interviews on the takeover was HNA's desire to establish assets in ‘major gateway cities.' Given that HNA Tourism Group operates more than a dozen airlines and numerous other travel ventures, extending the current Carlson Rezidor Hotel Group assets into the rapidly expanding Chinese travel sector makes a lot of sense.

Although gaining a significant foothold in the U.S. is a primary factor for HNA here, from Carlson's perspective, a Chinese-backed expansion into the fastest expanding travel market in the world must be an exciting prospect.

How Will The Takeover Effect Club Carlson Members

With Berg retained as CEO, expect Club Carlson to run business as usual for the time being. There has been a huge emphasis placed on loyalty programs recently by both Marriott and Hyatt CEO's, and this will likely trend into the future.

Long term, we will start to see the hospitality and travel companies under the HNA umbrella sharing resources, and there will be more interaction behind the scenes. Hopefully, that will translate into new benefits and partnerships for Club Carlson members and open up new ways of earning and redeeming rewards points.

Until we have Carlson and HNA's intentions communicated, we can only speculate, but there is no doubt these things are being discussed and debated behind closed doors and hopefully we can look forward to some new Club Carlson benefits soon. 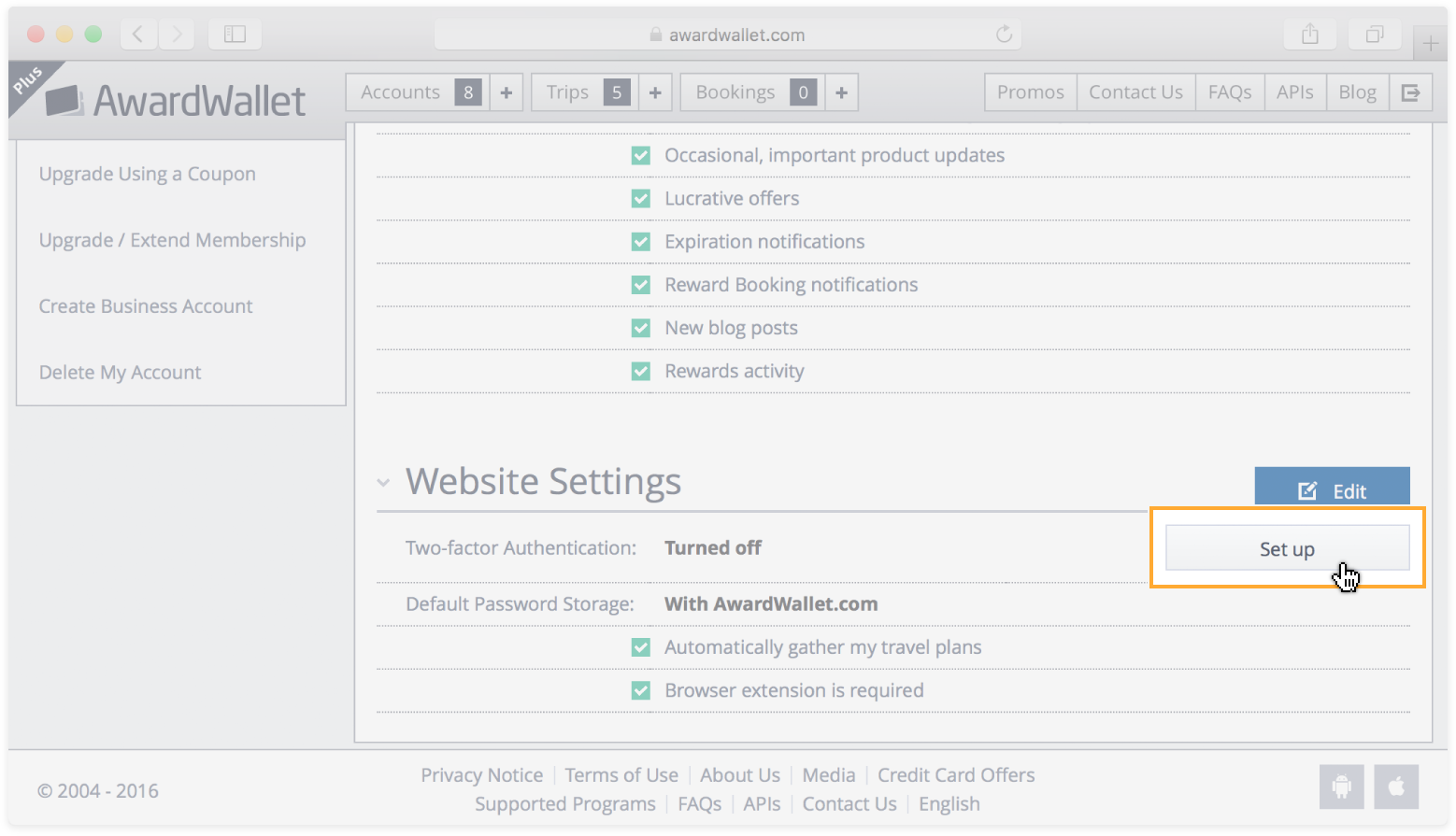