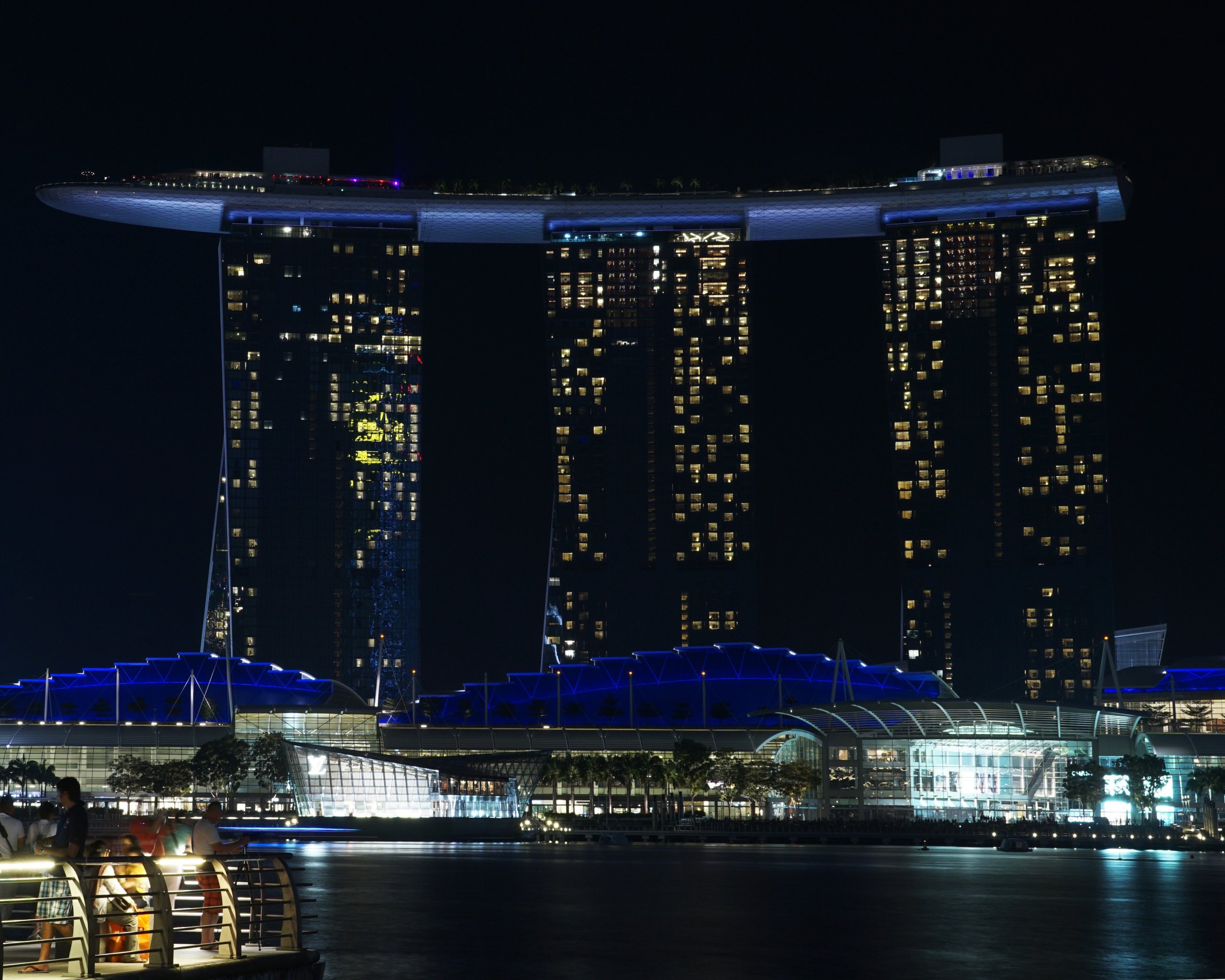 These promotions have ended.

Most hotels offer some great deals around this time of year, with many having announced their offers in the last couple of weeks. Here is a roundup of the best deals to be had this Holiday season. 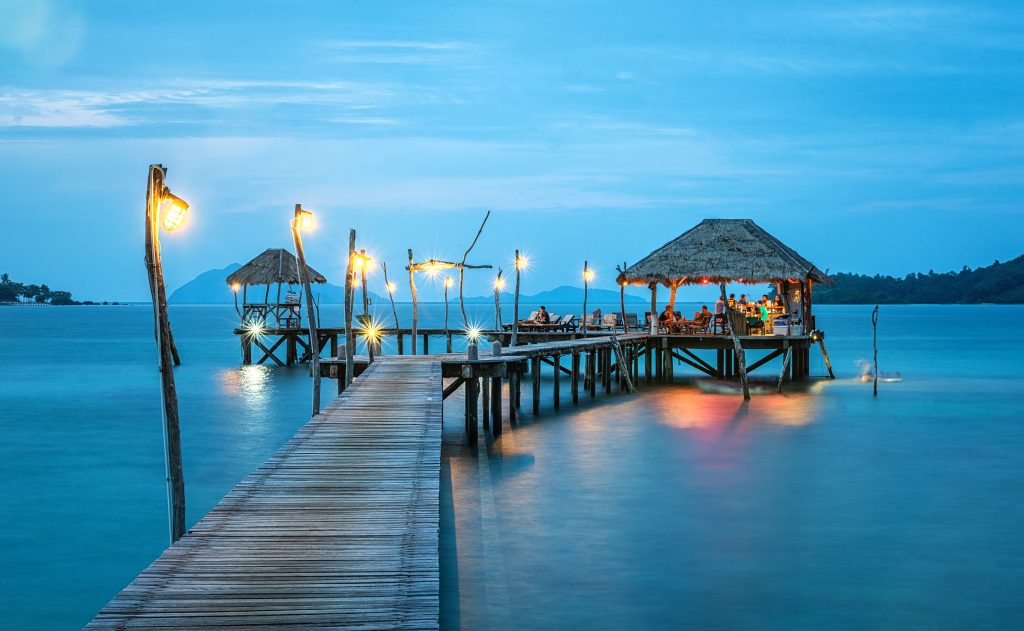 Starwood grabbed an early start this year with their deals going live from November 19th, and running trough the 4th of December. Bookings can be made for stays up until September 4th, 2017. There are some excellent deals to be had with discounts of up to 30% off. In addition to the normal discounts, SPG members will also receive an additional 5% off. So, if you’re looking for a deal, it’s worth signing up for the additional discount.

Although currently, good value deals in the U.S. seem to be few and far between, with little availability in New York City and the best discounts being across the river in Jersey. Most of the best deals are currently for stays outside the U.S. One thing to remember with most of these flash sales is that the deals are nonrefundable, so before you book make sure that your travel plans are absolutely set in stone. 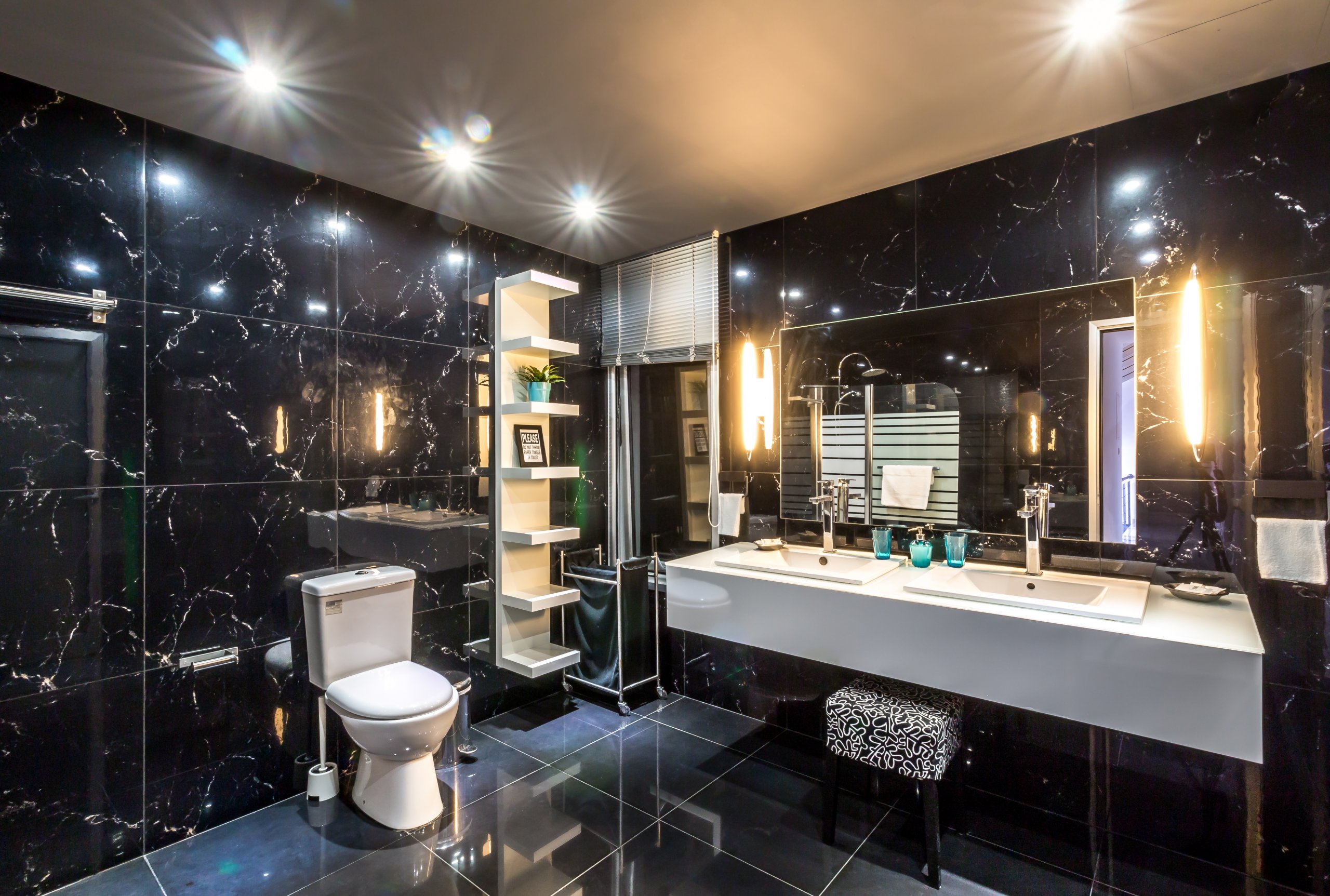 Hyatt is offering 25% off this Black Friday/Cyber Monday. The deals are valid for bookings made before November 29th, 2016. The great news about the deal from Hyatt is that it’s valid for bookings up to a year in advance. The not so good news is that unfortunately, it is limited only to properties in the United States and South America.

Various participating hotels are included in the offer; to find out which and what offers are available, simply log onto the Hyatt website to find out more.

So far this year, the Hilton has not confirmed any Black Friday/Cyber Monday sales, unlike 2015 when the company gave out quite a few details about their upcoming sales in early November. One possible reason to explain this is that the company is currently running its winter sale, with discounts of up to 30% off. The current sale is valid for stays booked up to the end of January 2017, with the stays being completed by the end of December 2017.

The offer is only valid for Hilton Honors members and is valid for properties located in the United Kingdom, Middle East, Europe, and Africa. Participating properties include Waldorf Astoria, Conrad, Hilton, Double Tree, Curio, and Canopy by Hilton. Without the inclusion of North America or South America in the sale, it is probably only a matter of time before the company announces some deals to coincide with Black Friday/Cyber Monday. Until then, travelers will just have to keep their eyes on the Hilton website and wait, or they can take advantage of one of the many other offers already up and running. 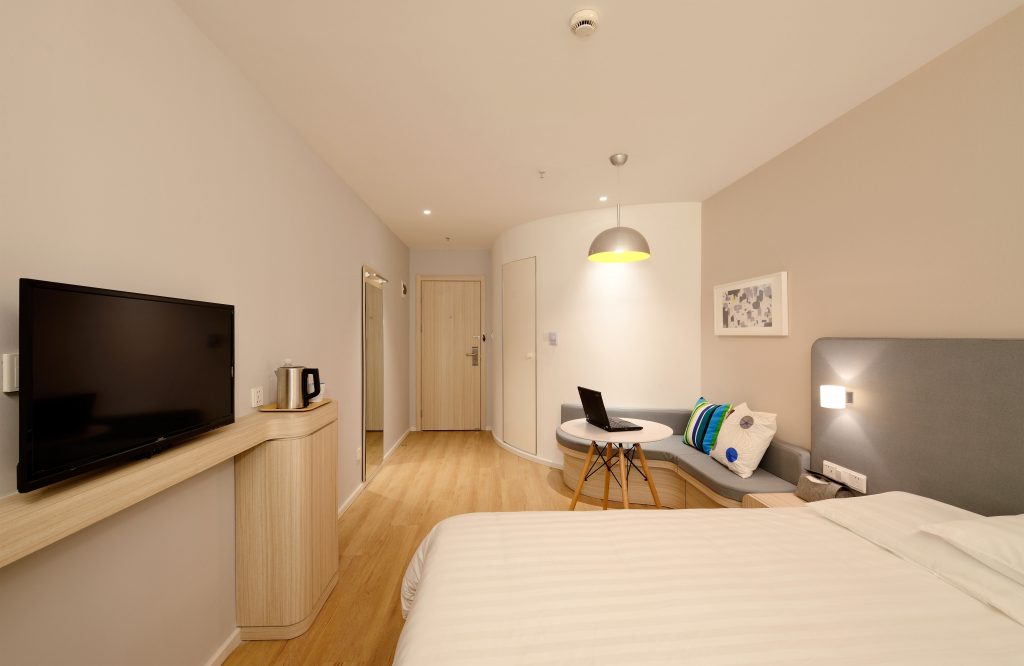 The Marriott’s sales start on Black Friday the 25th of November and runs through Cyber Monday the 28th of November. The company is offering rooms from as little as $79 per night. The deal covers over 2,100 properties, which is one-third of its total portfolio.

The offers vary quite a lot from region to region:

Some teaser rates have been published by Marriott:

The offer is open to everybody, whether they are a Marriott Rewards member or not. However, nonmembers will not earn any points for their stay, and will also have to pay slightly more than members do—so it is well worth signing up for Marriott Rewards.

IHG has been quite tight-lipped about what to expect from their Cyber Monday sale, which runs from November 28th to December 2nd 20:00 EST. While the IHG Cyber Monday page is not live yet, once it is there should be some great deals to be had at IHG properties in the US, Mexico, Caribbean, Canada, South and Latin America. The company also plans on launching auction items each day, in addition to offers on points purchases, award stays, and points and cash stays.

Interestingly, IHG has not included Europe in its Cyber Monday sale, that being because the company is already running its winter sale for stays in Europe. The current deal for Europe is for stays between the 2nd of December 2016 till the 27th of February 2017. Travelers can benefit from a discount of 30% on the Best Flexible Rate, with rooms starting from as little as $52.

5 / 5 ( 2 votes )
Share this:
AwardWallet Tip of The Day
Did you know that if someone else accesses your AwardWallet account, you will see an alert at the bottom of the page? Clicking that alert will show you all the current sessions accessing your account. If you see something that doesn’t make sense, you can log the other sessions out and change your AwardWallet password. We highly recommend enabling two-factor authentication on your account for increased security. Show me how