Offers for the IHG® Rewards Club Select Credit Card are not available through this site. All information has been independently collected by AwardWallet and has not been reviewed or provided by the card issuer. Some offers may have expired. Please see our card marketplace for available offers.

The IHG® Rewards Club Premier Credit Card is a well-rounded hotel card with valuable benefits for anyone who stays with IHG at least a few times each year.

Right now is a great time to get this card, with a new-cardmember offer of 150,000 bonus points after you meet the minimum spending requirement.

In this post, we'll break down the ongoing benefits to help you decide whether the IHG Rewards Premier Card is a good fit for your upcoming travel goals.

The earning for spending at IHG hotels breaks down as follows:

The IHG Rewards Premier Card a relatively new addition to the Chase portfolio, replacing the IHG® Rewards Club Select Credit Card (which is no longer open to new applicants).

The IHG Rewards Premier Card receives a higher earn rate on IHG purchases than its predecessor. All things considered, cardholders will earn 25X points total per $1 spent when you stay at an IHG hotel, 2X points at gas stations, grocery stores, and restaurants, and 1 point per $1 on all other purchases.

The earning for spending at IHG hotels can be a bit deceiving if you're comparing head-to-head with other cards. In reality, you could earn 15X points per dollar out of the 25X marketed by Chase if you already hold Platinum Elite Status in the IHG® Rewards Club program. Here is how it breaks down.

“Anniversary Reward Night is valid at IHG® Hotels with a current point redemption level of 40,000 points or less, and must be redeemed, and stay must be completed, within 12 months from the date of issue.”

A fresh perk offered on both of IHG’s new rewards cards; cardholders receive the fourth night free on all award bookings of four or more consecutive nights. Rather than averaging the cost of four nights and offering the savings as a rebate, the IHG fourth night free is included complimentary at the time of booking the room, so you’ll only require enough points for three nights in your account to take advantage of this benefit. When combined with the ability to purchase IHG points at a 20% discount (see below), you can reduce the cost of buying points well under the level required to be profitable.

IHG elite status doesn’t offer the same value as top hotel rewards programs, but Platinum Elite status does entitle members to a 50% bonus on top of base points and complimentary room upgrades when available, plus a few other perks. Cardholders receive Platinum status for as long as they hold the card.

That elite status alone will keep your IHG Rewards points from expiring.

If you already hold a card that offers a Global Entry/TSA Pre Credit, this benefit likely won’t pique your interest, although you can gift the credit to a family member by charging their fee to your card. The IHG Rewards Premier Card receives a Global Entry credit, up to $100 in value, every four years.

The discount allows you to purchase IHG Rewards Club points at a 20% discount. Searching the T&C’s, there is no language preventing cardmembers from stacking this discount with other savings when IHG points are already on sale, which opens up some exciting possibilities. IHG regularly runs promos allowing you to buy points with up to a 100% bonus, which reduces the cost of points down to 0.5¢ each. Stack the 20% discount as an IHG Rewards Premier Card cardholder, and you’ll reduce the cost of points down to 0.4¢ per piece. Stack both discounts/bonuses with the 4th-night free benefit, and you’ll receive a further 25% off the cost of an award, reducing the effective cost of purchased points down to 0.3¢ per point. Decreasing the cost well under the value you’d typically receive from IHG Rewards Club points. It’s yet to be seen if members that hold both the old and new cards can stack the fourth night free received on the new cards with the 10% rebate on points from the superseded IHG card.

Outside of Chase’s published application restrictions (and those we’ve pieced together), all data points indicate the IHG Rewards Premier Card is now subject to the 5/24 policy, meaning you won't be approved for the card if you've opened 5+ cards in the previous 24 months.

It also looks like current cardholders of the IHG Select Card aren't restricted from applying for the new IHG co-brand cards, opening up the possibility of receiving two anniversary reward night certificates each year.

The new IHG Rewards Premier Card offers plenty of value for IHG loyalists. If you stay with IHG at least once each year, the 40K point anniversary reward night should easily cover the card's ongoing $89 annual fee. Once you factor in the fourth night free on award bookings and the benefits of complimentary elite status, it's easy to justify keeping this card for the long term.

Right now is an ideal time to add the IHG Rewards Premier Card to your wallet and pick up 150,000 bonus points. That gives you plenty of time to test out the card's benefits—and lot's of points to do it in style. 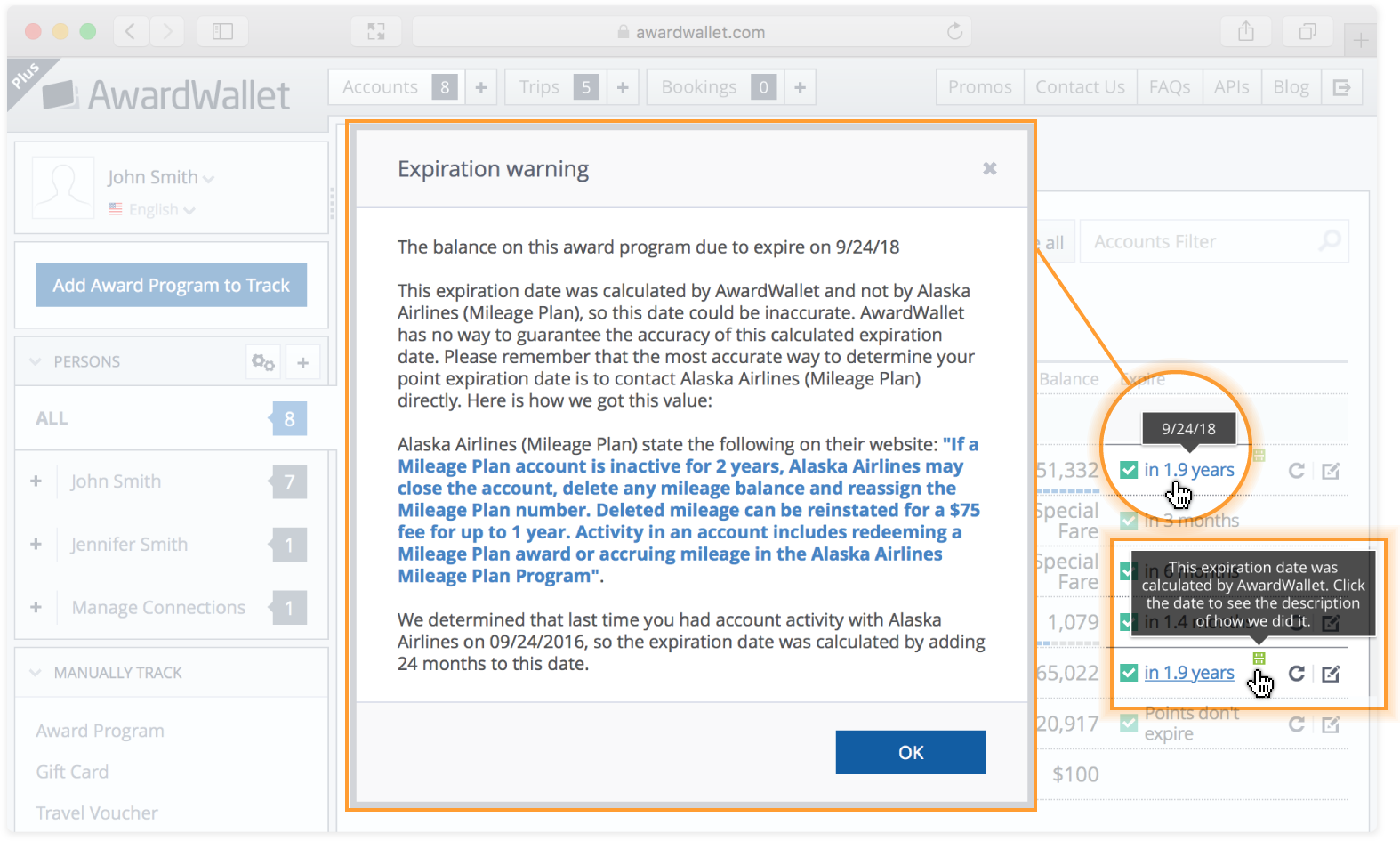