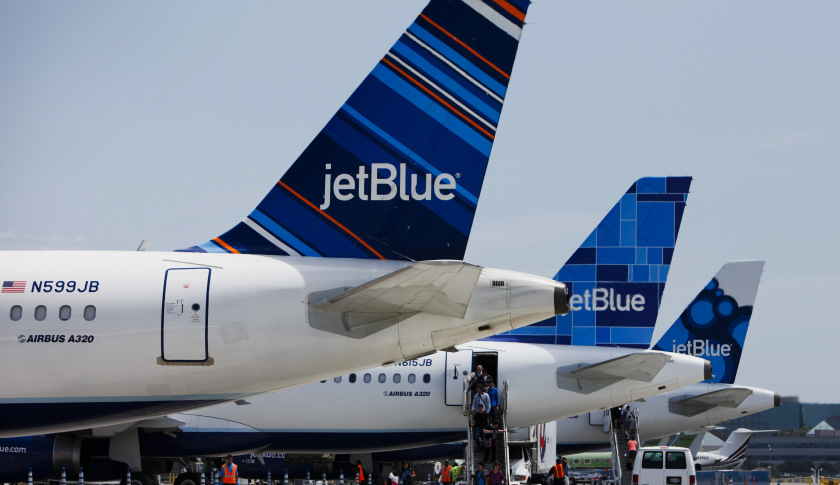 JetBlue Sets its Sights on Europe

It seems that JetBlue has set its sights on the lucrative transatlantic market! What is even more interesting is that the airline has not set its sights on competing with the low-cost carriers like Norwegian and WOW air, instead, they seem to be going after premium customers, with aircraft with a heavy Mint Configuration. 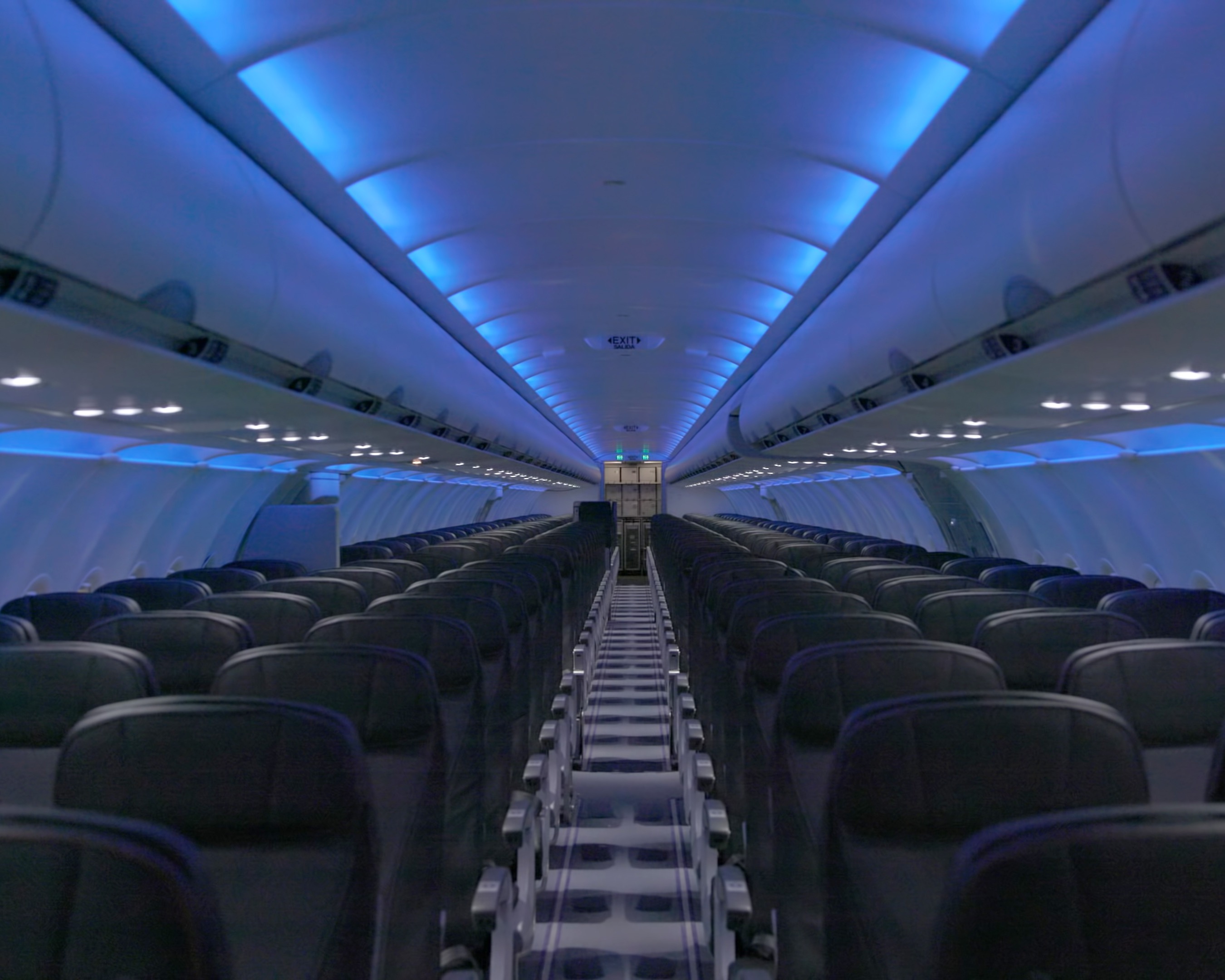 The key to JetBlue’s ambitious plan is the Airbus A321 neo, especially the LR (Long Range) variant of the aircraft which has a range of 4,000 nm. This new aircraft finally brings transatlantic routes within easy reach of JetBlue, without having to comprise on their core strategy and purchasing wide-bodied aircraft.

According to Air Transport World JetBlue CEO Robert Hayes, “The [A]321LR would allow us to do something a little different.” He added that the aircraft used on the route would have a heavier Mint Configuration than the current 16 seats per aircraft. Hayes added that an opportunity exists in the market since between the big three US carriers and their alliance partners, they control 87% of the transatlantic market and nearly all the premium market, which leaves an opportunity for JetBlue.

While the news is exciting it raises a few questions, will JetBlue have a full Mint configured aircraft? Probably not; there is not the market for that, but they would increase their current allocation from 16 Mint seats. These new routes could ultimately prove quite successful, with plenty of economy space, as well as Mint space. It seems that in the long run there is another serious player in the premium transatlantic market.

Source : One Mile at a Time

5 / 5 ( 4 votes )
Share this:
AwardWallet Tip of The Day
Did you know that accounts which have been changed in the last 24 hours have an indicator (to the left of the account) showing that an update has occurred? This way you can easily spot any accounts that have been recently updated. Show me how