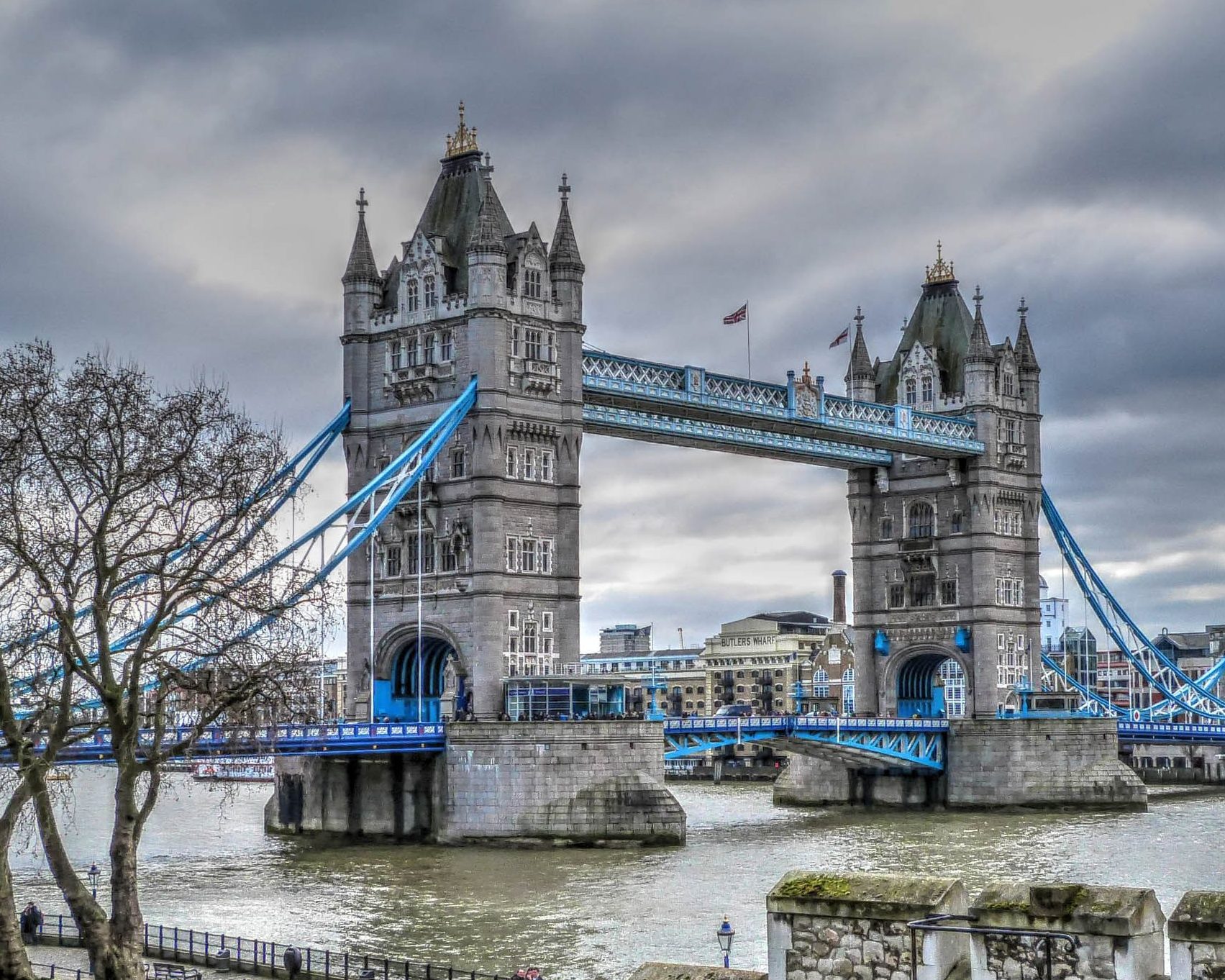 JetBlue to Start Flights to London

JetBlue has announced that it will begin transatlantic flights to Europe in 2021. The airline plans to operate several daily flights from both New York and Boston to London, and the new service will feature a revamped Mint service. 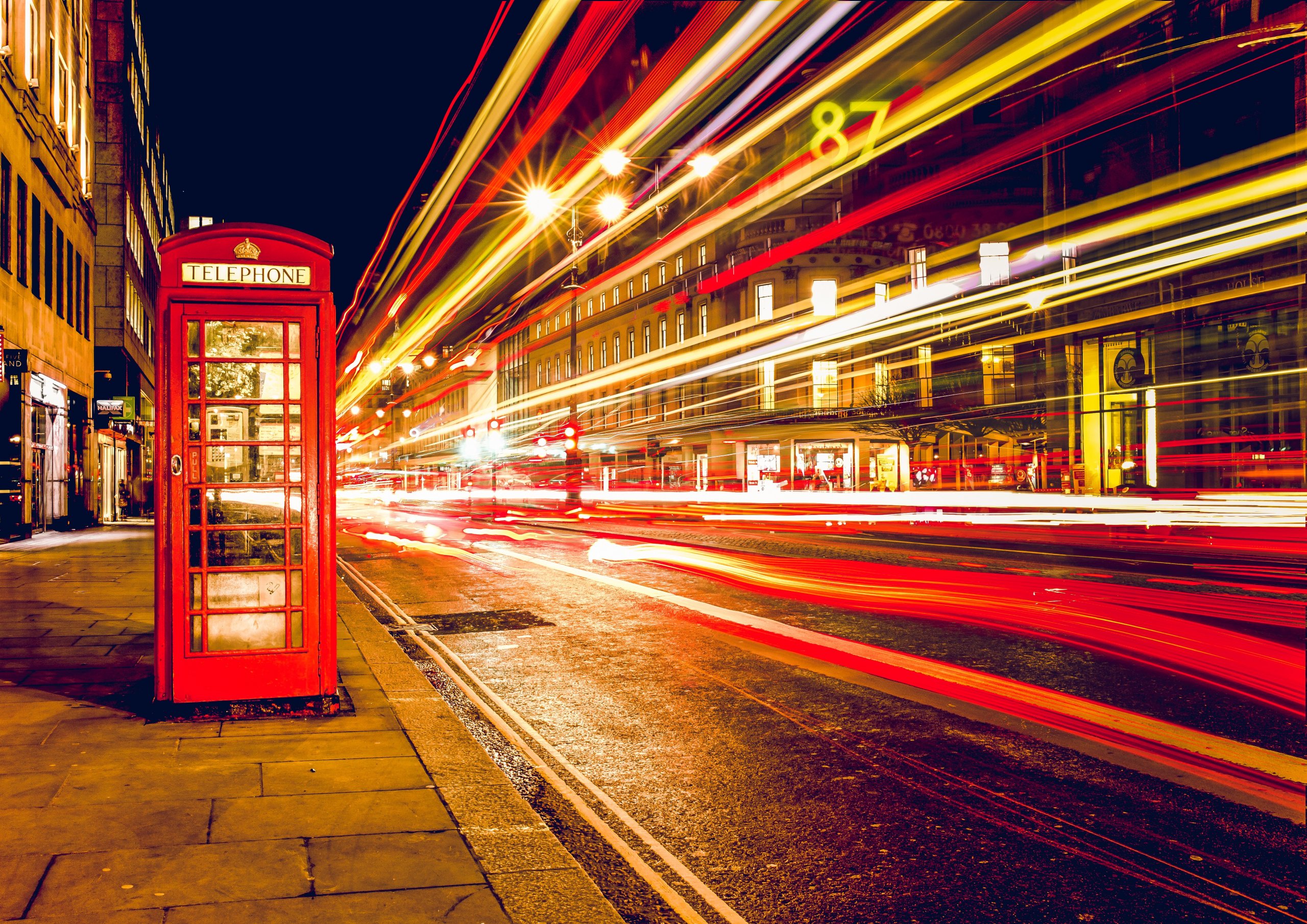 Overview of the JetBlue to London Service

Details are limited, but here is what we know so far:

The move is great news, especially if JetBlue manages to bring down fares. The airline has long sought to convince regulators in the U.S. and Europe to open up the transatlantic route to more airlines. According to JetBlue President and COO Joanna Geraghty:

“The big airlines will tell you that competition has never been more robust, but the smaller airlines have never found it harder to get access…It’s time for regulators here in the U.S. and across Europe to create conditions where smaller carriers and new entrants can thrive, instead of letting the giant airlines get even bigger through joint ventures. Given a chance to compete, JetBlue can have a tremendous effect on lowering fares and stimulating traffic.”

Although details are limited, we’re excited about the prospect of JetBlue bringing its excellent service to the transatlantic market. When Mint business class launched on transcontinental routes in the U.S., it put serious downward pressure on fares from the established legacy carriers.

JetBlue has plenty of work to do before this becomes a reality. Uncertainty about the Brexit—the possibility of the U.K. leaving the E.U.—creates additional regulatory challenges. London departure slots, especially at Heathrow, are among the most competitive and expensive in the world, and established carriers are likely to resist a new competitor.

But the recent announcement is a strong indication that JetBlue is serious about launching the new service. If successful, it will almost certainly be a win for travelers.

5 / 5 ( 5 votes )
Share this:
AwardWallet Tip of The Day
Did you know that you can automatically import all of your travel plans from AwardWallet into your calendar? All you have to do is to grab the iCal link from the left menu of your timeline and create a calendar subscription in your preferred calendar. Show me how