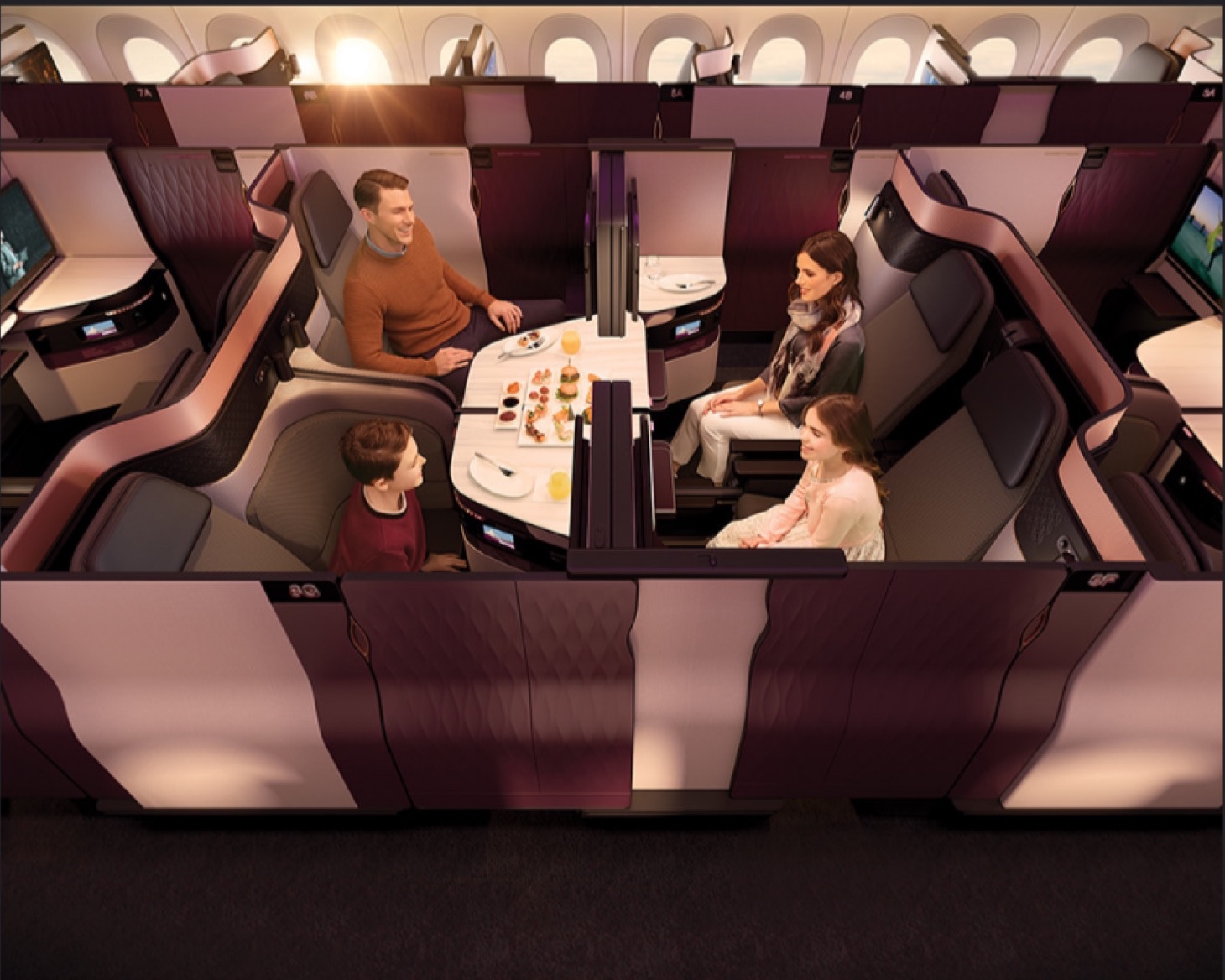 Qatar Airways has announced that it will be using a Qsuite-equipped aircraft on its route from Doha to Boston in 2019. Currently, Qatar operates an Airbus A350-900 which offers an older, reverse herringbone business-class seat. Effective March 31, 2019, Qatar will be switching the Boston route to a Boeing 777-200 featuring the company’s new Qsuite product. 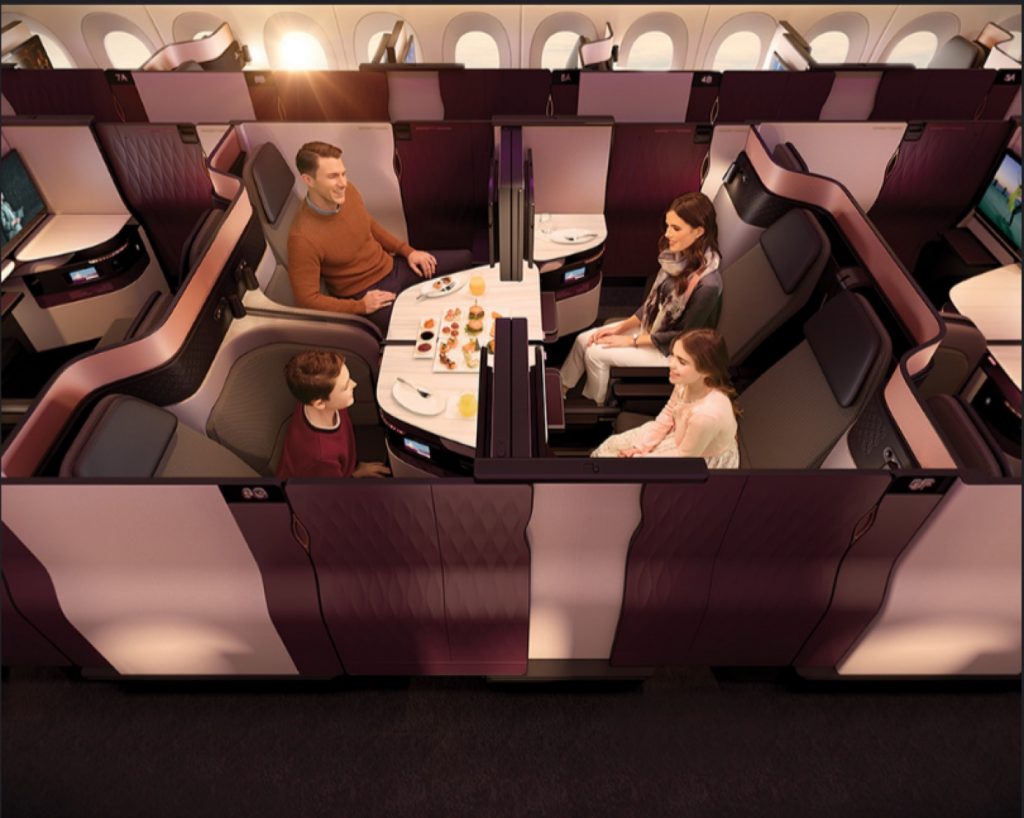 Does Your Flight Have Qsuites?

Figuring out whether your flight has Qsuites is important. While some routes are exclusively operated by Qsuite-equipped aircraft, many routes have a mix, so selecting the right flight makes the difference between flying the best business-class product in the skies (arguably better than most first-class products) or flying a regular business-class product.

Determining if your flight has Qsuites or the older business-class seats is relatively easy. First, determine your destination. Qatar operates Qsuite-equipped aircraft on the following routes to the U.S.:

Next, you need to determine the type of aircraft you are flying and your flight number. Qatar aircraft equipped with Qsuites include:

If your flight is operated by any other aircraft, like the A380, it will not feature Qsuites. 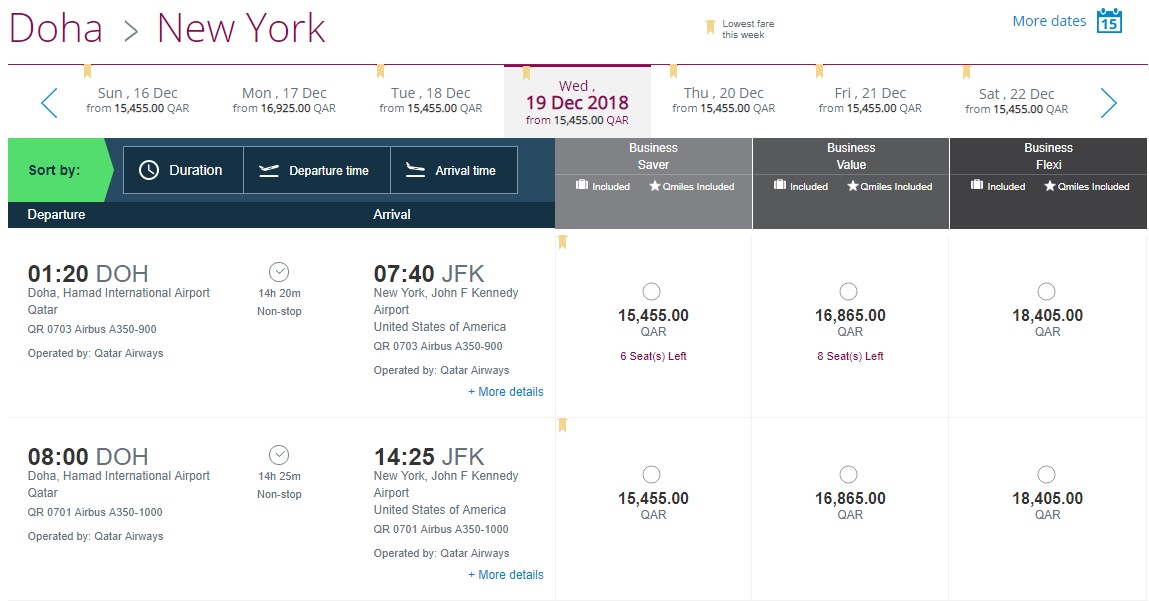 Once you have determined that the aircraft operating your flight could feature Qsuites, head over to Expertflyer.com and create a free account. Then select the option to create a seat alert. 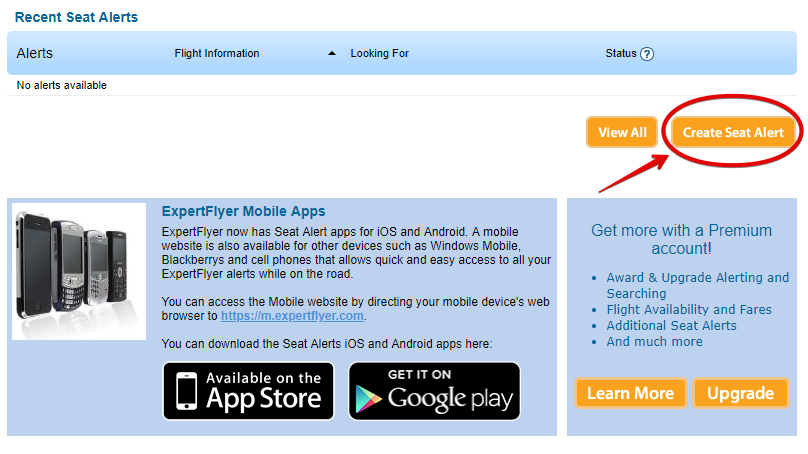 Now, enter the details of your flight, including flight number and class of service.

Your search will return a seat map for your flight. If your cabin has a staggered 1-2-1 configuration, then the aircraft is equipped with Qsuites. 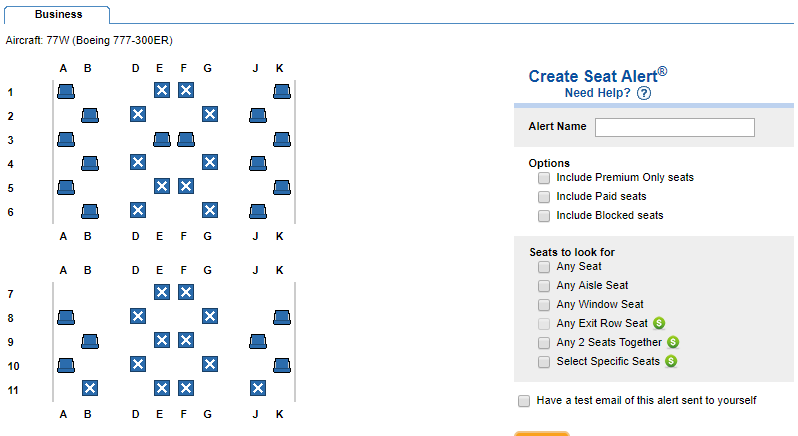 On the other hand, if your search returns a cabin layout in a 2-2-2 configuration, then your flight features the older Qatar business-class cabin. 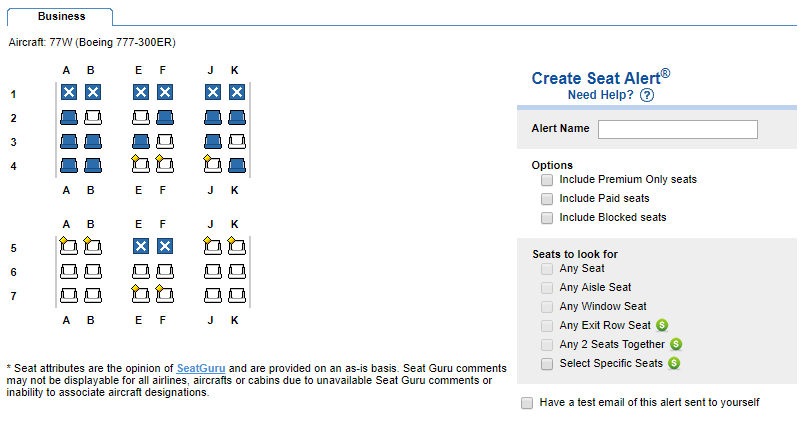 SeatGuru is another excellent free resource for checking aircraft and seat maps. Although ExpertFlyer generally has up-to-date information, we have encountered mistakes on a few occasions, so it's always a good idea to confirm with a second source.

Since Qatar unveiled their Qsuites in early 2017, the product has revolutionized business-class travel. Qsuites beat other business-class products hands down. In a lot of cases, the experience is even better than flying first class with another airline. So if you have the opportunity to fly Qatar on a route that could feature Qsuites, it's well worth the effort to make sure you book the right flight.