What is the Difference Between a Layover and a Stopover

The term layover and stopover are oftentimes used interchangeably, but in fact, they're quite different. Airlines and their customer service agents are often guilty of this practice as well. When it comes to award bookings, these two words can have a significant impact on the options you have available with your miles and also where/when/how you can book your trip.

In order to effectively communicate with a reservations agent and to maximize your miles, you want to understand what exactly these terms mean and how they impact your travel plans. For U.S.-based travelers, the terms layover and stopover, will in general, have the following meanings for you:

What is a Layover?

Note: Rather than using the term layover, we find that in a discussion, referring to a layover as a connection seems to help eliminate confusion of these terms.

What is a Stopover?

Note: Due to limited flight scheduling, particularly to remote destinations, you might find layovers of greater than four hours or stopover greater than 24 hours. 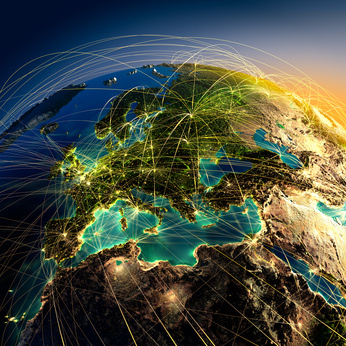 Example of a Layover with Award Tickets

The definition of a layover can vary slightly between airlines. Most often, when it comes to international award bookings, a layover is any connection of 23 hours and 59 minutes or shorter. Many airlines with region-based award charts allow three layovers as part of an award itinerary.

In the example provided, had the connection in Kuala Lumpur extended to 24 hours and 10 minutes, AAdvantage would have priced the itinerary as two award tickets; one from Miami to Kuala Lumpur and one from Kuala Lumpur to Bangkok.

Logically, you might think the least and shortest amount of connections will provide the best options, but that isn't always the case. In addition, the ability to add multiple connections of up to 23 hours and 59 minutes on an award ticket can provide great value.

Taking Advantage of a Long Layover

In our example, with 23 hours in Los Angeles, Hong Kong and Kuala Lumpur, there is a lot you can do with a sub 24-hour stop in each city. Something as short as a daytime layover with eight hours could provide enough time for you to get a taste of a city you otherwise would not be able to visit —  even if only a city tour. Perhaps you've already visited one of these cities and are looking to return to a favorite attraction or restaurant.

Another way to benefit from layovers of up to 23 hours and 59 minutes is when an overnight connection is required to make your itinerary work. This can often happen on international award tickets where the only options to get to your international gateway is an afternoon or evening flight and the long-haul international flight takes place the following morning.

When it comes to domestic awards, U.S. airlines typically will not allow layovers of longer than four hours unless a shorter layover is not possible. You may run into this situation if you're traveling to/from a remote location with only one or two flights per day.

Example of a Stopover with Award Tickets

If you're traveling internationally, a connection of 24 hours or more is generally considered a stopover. Unlike layovers, where you might be able to easily squeeze in two or three of them in a single ticket, airlines have much more defined restrictions on stopovers.

In some cases, such as with American Airlines and Delta Air Lines, stopovers are not allowed in a single award. In other cases, such as with United Airlines and Singapore Airlines, you are allowed to add one stopover to an award itinerary at no additional cost (other than any government and airport taxes/fees). With United or Singapore, this means that you can book, the following award itinerary as a single award ticket:

In this case, even though you would be spending greater than 24 hours in both Munich and Rome, United and Singapore would price such ticket at the same price of: Newark – Rome – Newark.

Note: Singapore will actually allow you to add up to three additional stopovers for a fee of $100 each.

Other programs, such as Aeroplan (Air Canada's Frequent Flying Program), allow two stopovers on roundtrip award itineraries. The following trip to three cities would price as a single award with Aeroplan:

In this example, even though you would spend multiple days in Munich, Zurich, and Rome, Aeroplan would price such an award no differently than if you'd had booked Newark-Munich roundtrip. Again, you'd be responsible for any additional government or airport taxes/fees, but it'd cost you no additional miles.

The Best Airline Miles for a Stopover

Perhaps the best award benefit is the ability to add a stopover at no additional cost for a one-way award ticket. Very few airlines allow this, most notably is Alaska Airlines. As an example, you could book the following using you're miles in Alaska Airlines' Mileage Plan program on their partner Cathay Pacific as a single award ticket:

In this example, Alaska would treat a six-day stopover no different than a two-hour layover for award pricing purposes.

Bonus: Singapore Airlines will also allow you to add one stopover to one-ways saver level awards for a $100 fee. While they do charge a fee, if you're looking to add another destination to a ticket, this can be an amazing deal for only $100.

Any connection of 23 hours and 59 minutes or less will be considered a layover for international awards. Anything longer than that will be considered a stopover. While multiple layovers are usually allowed for free, the ability to add a stopover at no cost to award tickets will depend on the rules of the program with which you're redeeming your miles and the type of award you are booking.

5 / 5 ( 8 votes )
Share this:
AwardWallet Tip of The Day
Did you know that we display your elite status progress within the list of accounts? Each block in this progress bar represents an elite level. If you mouse over any of the blocks, it'll tell you the name of that elite level. Clicking it will open the account details on the 'Elite Levels' tab which tells you exactly where you are regarding your elite status and what you need to do to reach the next level. Show me how 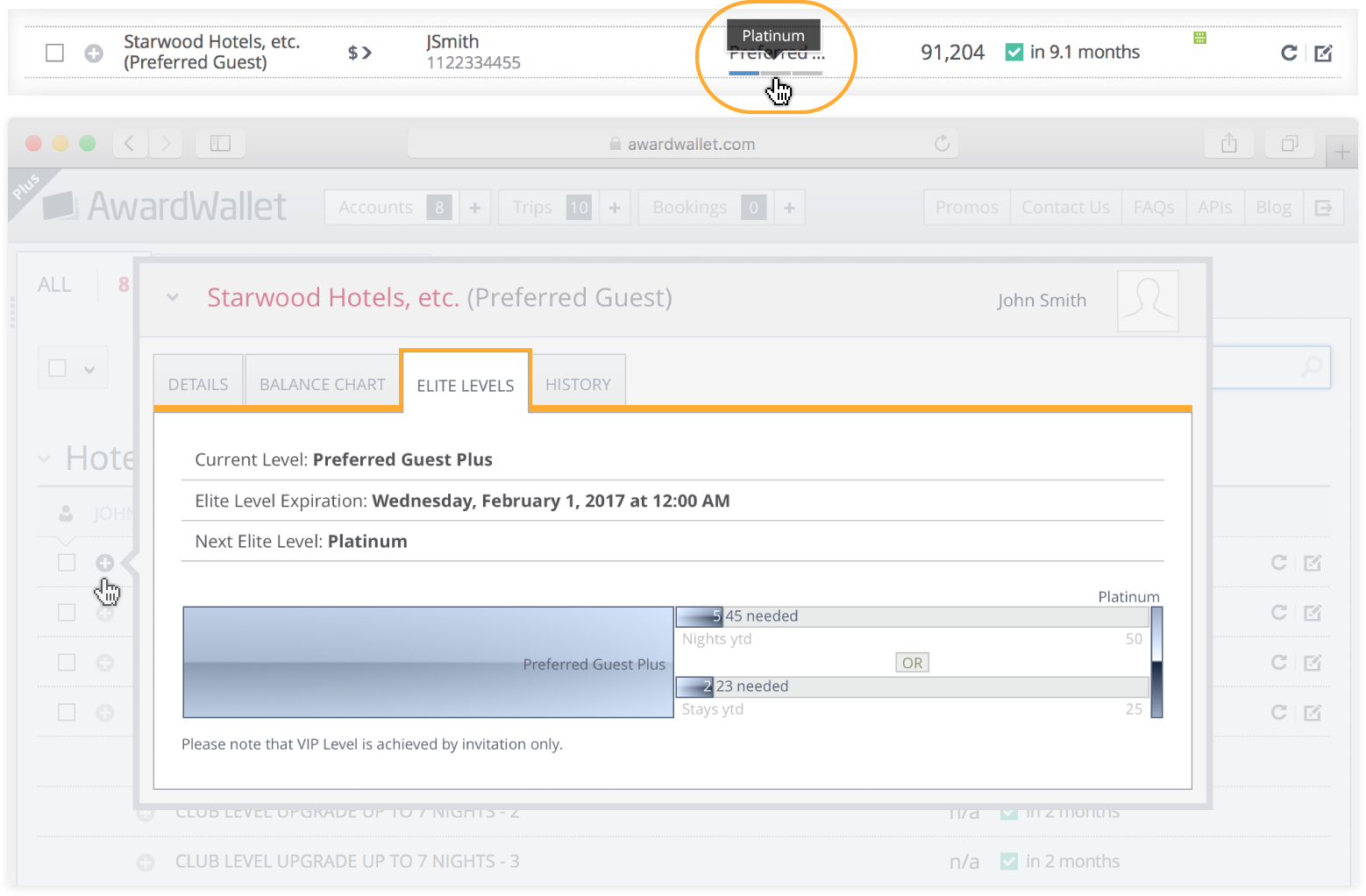