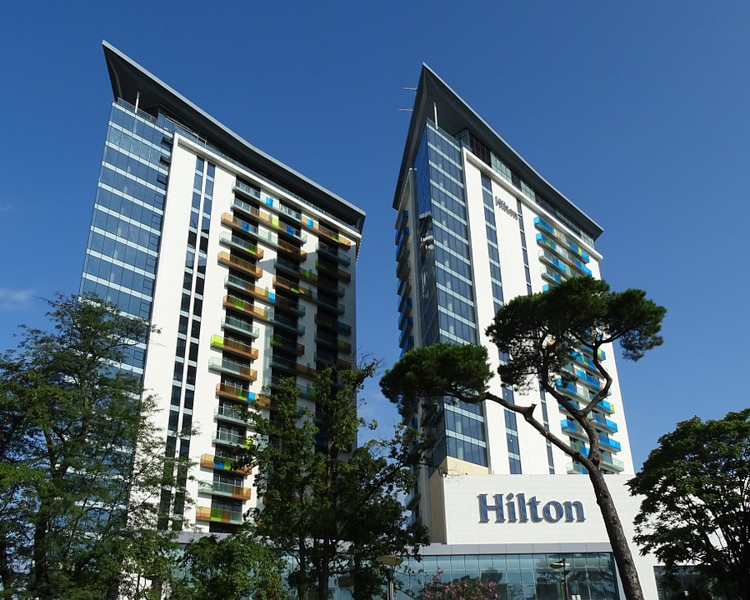 Hilton has launched its fourth-quarter promotion offering 2X base points on all bookings and 3x on bookings paid with qualifying Hilton Honors credit cards between September 9th, 2019, and January 5, 2020. When you consider the points you earn as a Hilton Honors member, the “Power Up” promotion bonus, elite status multipliers, and additional points from the Hilton co-brand cards, you could earn up to 54x points per dollar spent through the end of the year.

For all stays completed between September 9, 2019, and January 5, 2020, you can earn up to 54 bonus points on every dollar spent. The rewards stack up as follows:

*The “x” multiplier represents the number of points you'll get per dollar spent on a Hilton stay.

The Power Up promotion gives you 2x your base points, or 3x for using a Hilton Honors credit card. Each Hilton card has additional tiers of rewards: 7x, 12x and 14x – with the Hilton Honors American Express Aspire Card offering the highest tier. Altogether, this means you're getting an 18-27% return (assuming a value of a half-cent per Hilton point) on your nights booked with a Hilton Honors Credit Card using the Power Up promotion. That's a hard deal to turn down!

In order for the stay to qualify, it must be completed between September 9th, 2019, and January 5, 2020. You can start a stay before September 9th as long as it's completed on or after the 9th, and you can stay in January 2020 as long as you check out by the 5th.

Qualifying Hilton Honors Credit Cards to get the 3x bonus include:

There are also several Hilton co-brand cards issued by non-U.S. banks that qualify for 3x base points (see offer Terms & Conditions for details)

There is no limit to how many bonus points you can acquire in the quarter; however, some Hilton brands, like Home2 Suites, earn base points at a reduced rate of 5x instead of 10x per dollar spent, which can have a big impact on the 3x multiplier for using a Hilton credit card.

Running the Numbers for Hilton Cardholders

Although it's possible to earn up to 54x points in total with this promotion, you'll only get 2x or 3x more base points compared to those that don't register. Promos that give extra benefits to co-brand cardholders are a great way to create an incentive to keep these cards in your wallet (or sock drawer) for the long term. In addition to the 3x base-point multiplier, having one of these cards will also get you elite status (and additional base points year-round): The Hilton Amex gets you Hilton Honors Silver status, the Hilton Business Card and Hilton Surpass get you Gold status, and the Hilton Aspire gets you Diamond status.

This may not be the most generous hotel promotion we've ever seen, but it's also nice not to have complicated rules that award bonus points after a certain number of stays or require you to stay more than one night. This one is dead simple, and it only takes a second to register.

You must sign up for the Q4 2019 Power Up promotion to qualify. Go to HiltonHonors.com/PowerUp to register. If you don't already have a Hilton Honors credit card, check out our summary of the cards that earn Hilton Honors points.

How to Apply
Hilton Honors American Express Surpass® Card
Annual Fee$95
Welcome Bonus Earn 125,000 Bonus Points after you use your new Card to make $2,000 in eligible purchases within the first 3 months of Card Membership.
Show more
Earning Rates
5 / 5 ( 5 votes )
Share this:
AwardWallet Tip of The Day
Did you know that we search the internet for promotions? If we find anything worthwhile, we share those with you via the Promos section as well as via the Promotions tab within the details of any loyalty account. Show me how 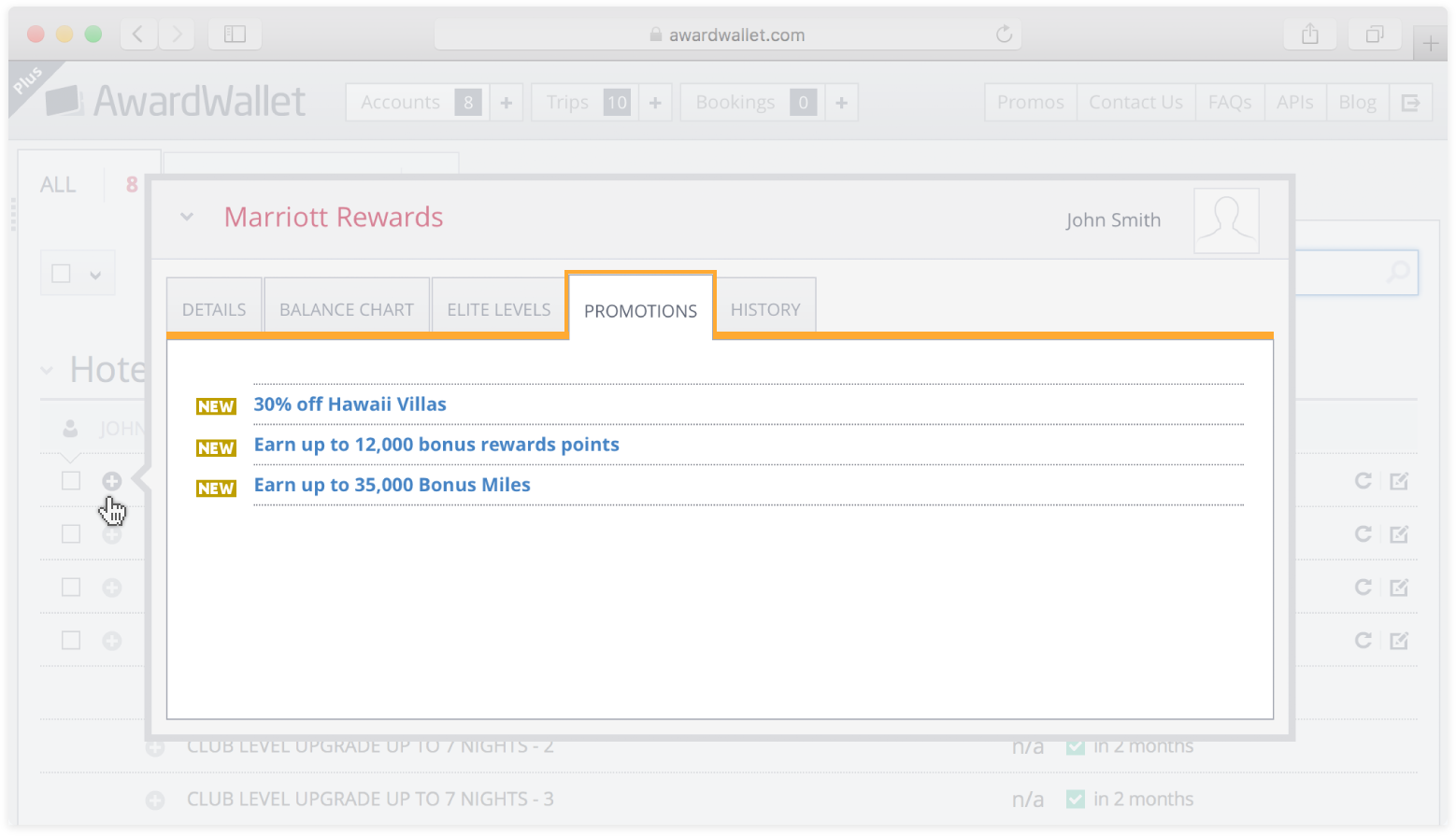