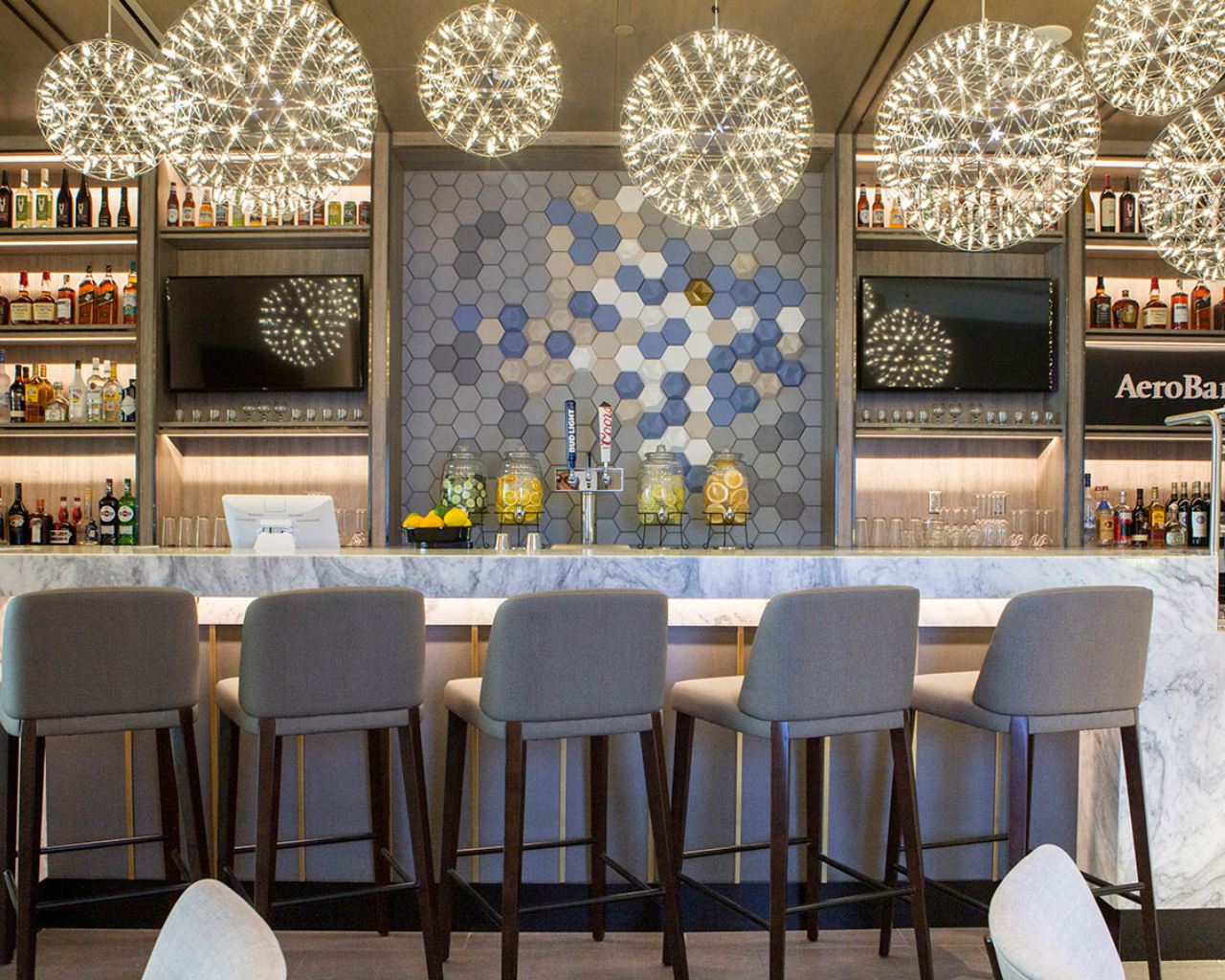 Update: We've learned that 57 Plaza Premium lounges will be removed from the Priority Pass network as of July 1, 2021. Priority Pass lists all of the lounges on this page — along with alternative Priority Pass lounges in the same airport.

Priority Pass is set to lose a pretty big lounge partner in a few months. Plaza Premium — which operates 180 airport lounges across the globe — will end its partnership with Priority Pass and LoungeKey effective July 1, 2021.

I've found Plaza Premium lounges to be some of the best Priority Pass lounges. This is especially the case throughout Europe. Based on early reviews and descriptions of the new(-ish) Dallas-Fort Worth lounge, Plaza Premium's US lounge is quite impressive.

If you're curious to see if this will impact your travels, Plaza Premium's website provides an entire list of their lounges. You can access that page via this link.

In addition to Priority Pass membership, Amex Platinum cardholders also get access to:

If you have Priority Pass access through another credit card, you might consider switching to the Amex Platinum. Check out this post to learn everything you need to know about the popular American Express credit card.

Have you ever visited a Plaza Premium Lounge? Do you still think the Priority Pass program is worth it?