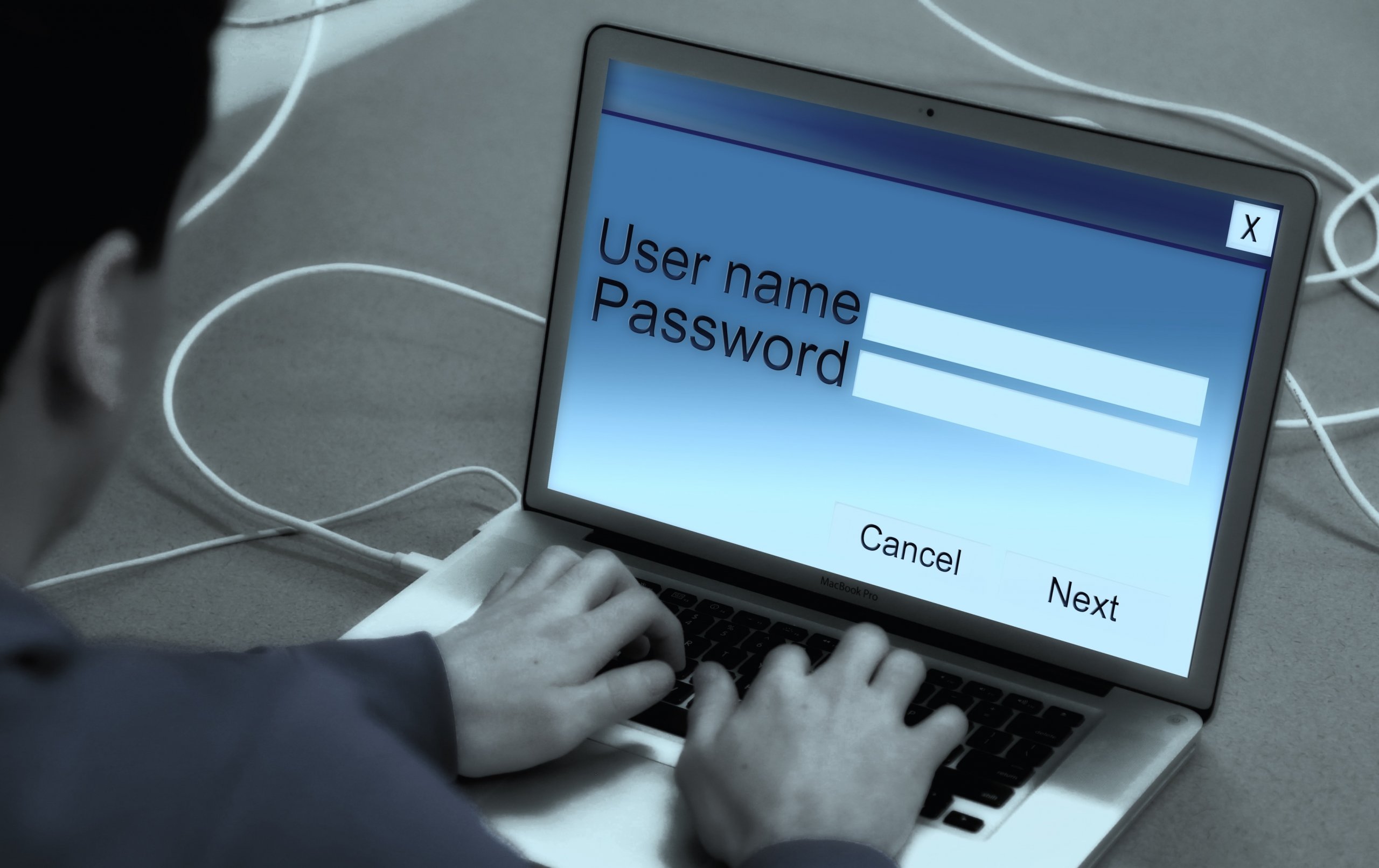 We recently reported that new security measures were going to be implemented, that would mean airports could apply to have the electronic travel ban lifted. Well, Etihad has announced that the electronics ban no longer applies to Etihad flights from Abu Dhabi to the US.

Without a shadow of a doubt the key behind the decision to remove Etihad and Abu Dhabi from the list of destinations subject to the electronics ban, is the U.S. Pre-Clearance facility at Abu Dhabi International Airport.

Airports that operate a U.S. pre-clearance facility are meant to have a security level that is at the level of those at international U.S. airports, and travelers are subjected to security and immigration checks as if they were boarding a flight in the U.S. Once they have landed in the U.S. they are treated the same as a passenger flying domestic within the U.S.

Etihad will now be able to abandon the innovative way they dealt with the ban; however, Emirates will have to keep dealing with the ban, as well as Qatar, although they have much bigger problems to deal with at the minute.

It is great to see that Etihad (Abu Dhabi International Airport) has had its electronic ban lifted, however you should not expect this to lead to widespread liftings of the ban, yet. Unfortunately, there are very few US preclearance facilities outside Canada and the Caribbean–in fact there are only three, one in Abu Dhabi and two in Ireland at Shannon and Dublin Airport. Expanding pre-clearance facilities was part of the new measures to be taken. However, this will probably take some time, although it is possible that the next facility to be established will be in Dubai, since there is already one in Abu Dhabi; the capital of the Emirates.