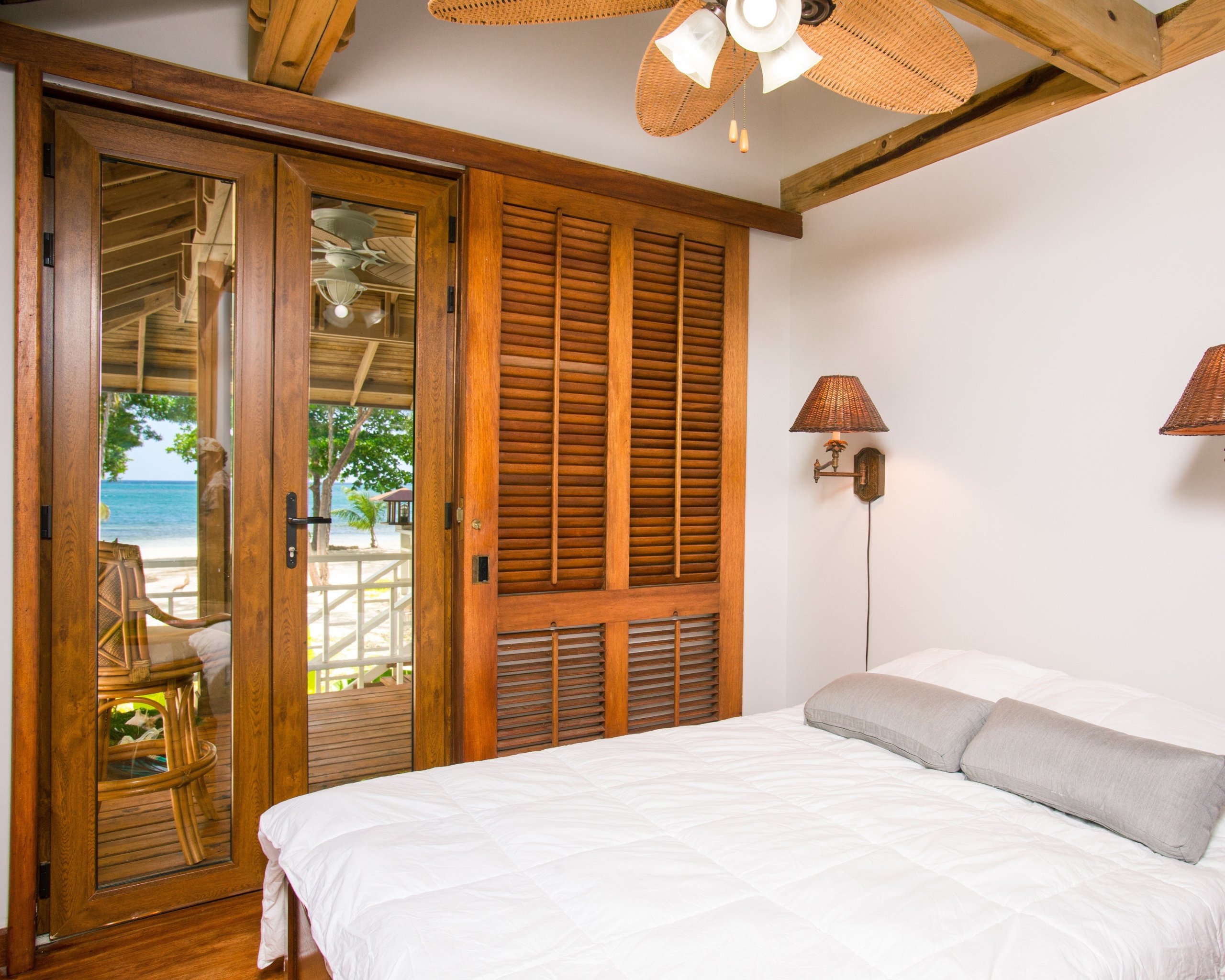 This promo has ended.

Marriott has just released some early information about its upcoming Cyber Monday promotion, which gives Marriott Rewards members up to 25% off at over 2,100 locations (for context, that’s over a third of Marriott’s total hotels) when using the promotional code 444.

For now, we only have a sneak peek of the deals to come. Marriott promises rates starting from $79 per night but doesn’t tell us where this rate will be eligible.

Travel dates covered by the promotion vary quite a bit by region, as follows:

The six sample rates Marriott has provided so far as teasers are as follows, ordered by lowest available rate per night:

Unfortunately, Marriott hasn’t yet released any further details about these locations, so it’s unclear which Paris arrondissement you’ll end up in for that $94 rate. If your Cyber Mondays are spent in front of the computer frantically trying to keep tabs organized while waiting for the best deals to start, you can relax a bit about this one. The promotion starts on Black Friday and runs through Cyber Monday (that’s November 25 through 28, 2016).

How to Take Advantage of This Promotion

You’ll still receive a discount if you’re not a Marriott Rewards member, but you’ll pay more than you would if you were a member — and you won’t be earning points, either. Registering for Marriott Rewards is free, and only takes a few minutes. Remember, when you're staying at a Marriott property use your Marriott Bonvoy Business™ American Express® Card to max out your earnings on your stay.

4.4 / 5 ( 14 votes )
Share this:
AwardWallet Tip of The Day
Did you know that if you connect your AwardWallet profile with another AwardWallet user, you can share your accounts with that user? Select the desired accounts and choose Share accounts from the Actions menu. Show me how